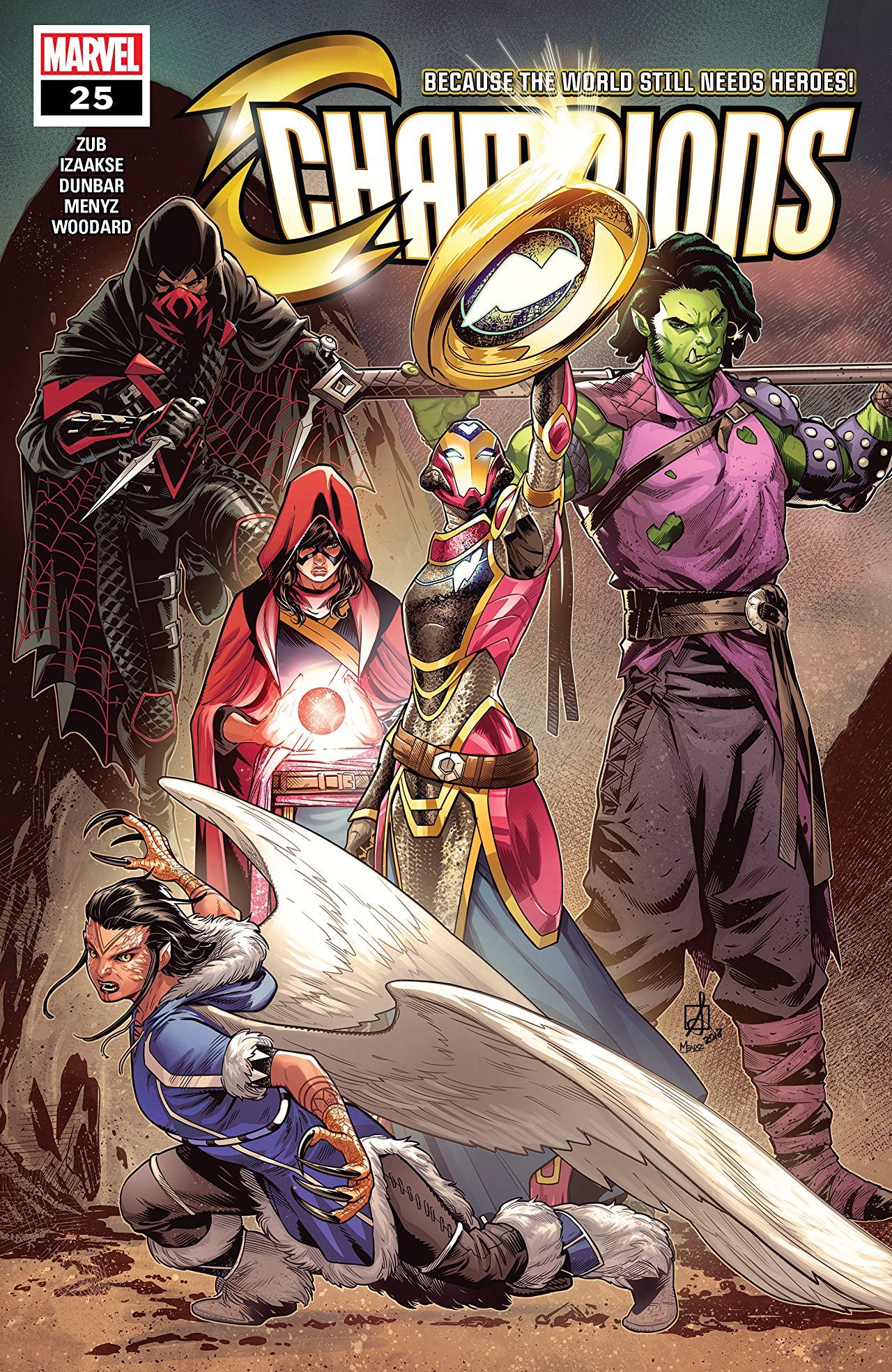 Your favorite superhero team is back to its regularly scheduled program and taking its talents to Weirdworld. I’ll admit, I don’t know too much about Weirdworld but I’m digging the medieval fantasy vibe, especially the dope fits our young heroes are wearing. You got my boy Miles in his ninja mode, kunais and all, and I’m digging it.

After some magical Google search, and all the magical beings in the Marvel Universe hitting the ignore button on their phones (the disrespect, I tell you), the team is able to locate our missing heroes, Sam and Nadia. If you haven’t guessed, Weirdworld is where the two end up after falling through Manthing’s portal. Without a second thought, our team of heroes decides to journey to the alternate reality in search of their missing friends.

However, taking the trip to Weirdworld comes with a price. Almost every member of the team loses their memories and becomes who they would be in that reality. I like the twist of the team all getting absorbed by their alternate personalities. It makes the journey a lot more interesting than just traveling to another world. We also get to see what lives they lead in Weirdworld, as well as what becomes of the two missing members. 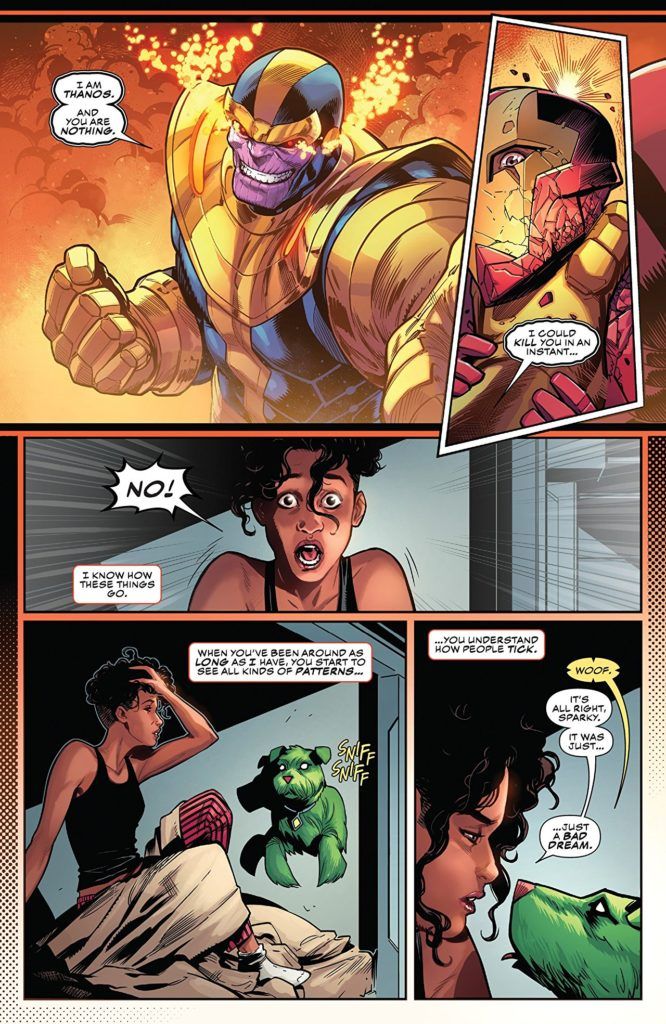 What I like more about this issue is that Zub makes Riri the center of this story. Not only do we get to see that she is still dealing with the trauma of her encounter with Thanos but we get to focus on a member of the group, who I feel hasn’t had enough time in the spotlight. This journey seems like a good test for Riri, especially as she deals with her trauma, as well as her place on the team.

One issue that I do have is the focus on the Master of the World (still can’t get over that name) as the main villain. He keeps popping up randomly and it just seems coincidental rather than part of some grand master plan. Our champions deserve a better villain. However, we haven’t seen much of him so I’m giving Zub the benefit of the doubt toward turning him into something better.