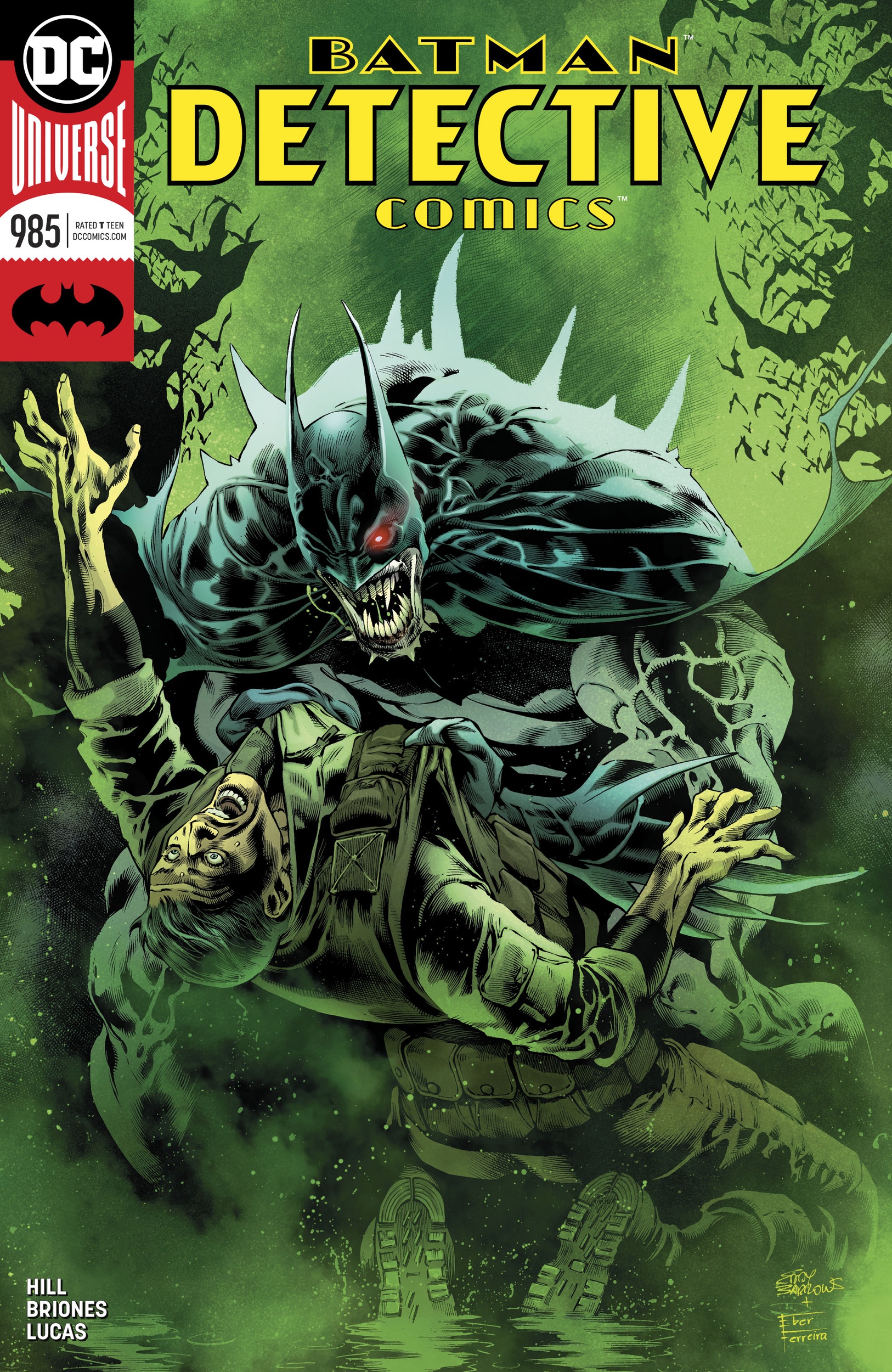 Given that Detective Comics #984 & #984 was a sequence of one high-octane-infused action sequence after another, I am unsurprised by the Hill Administration’s desire to slow the blistering pace of the arc to allow for some introspection from all of its cast members. There aren’t as many fists flying as before. In their place are plenty of emotional gut-punches that sneak up on you, providing a new perspective on the modern Batman.

Fresh off his last skirmish with Karma, Bruce Wayne decides to take a long drive to clear his head and try to get insight on the latest villain in Gotham. Briones’ artwork clearly conveys the frustration and wavering conviction of a man not only questioning his crusade, but the increasingly large number of people he recruited for the campaign against crime. It isn’t new territory, but the buildup from Duke and Cassandra’s throwdowns in the past issue create a renewed sense of urgency and pathos. 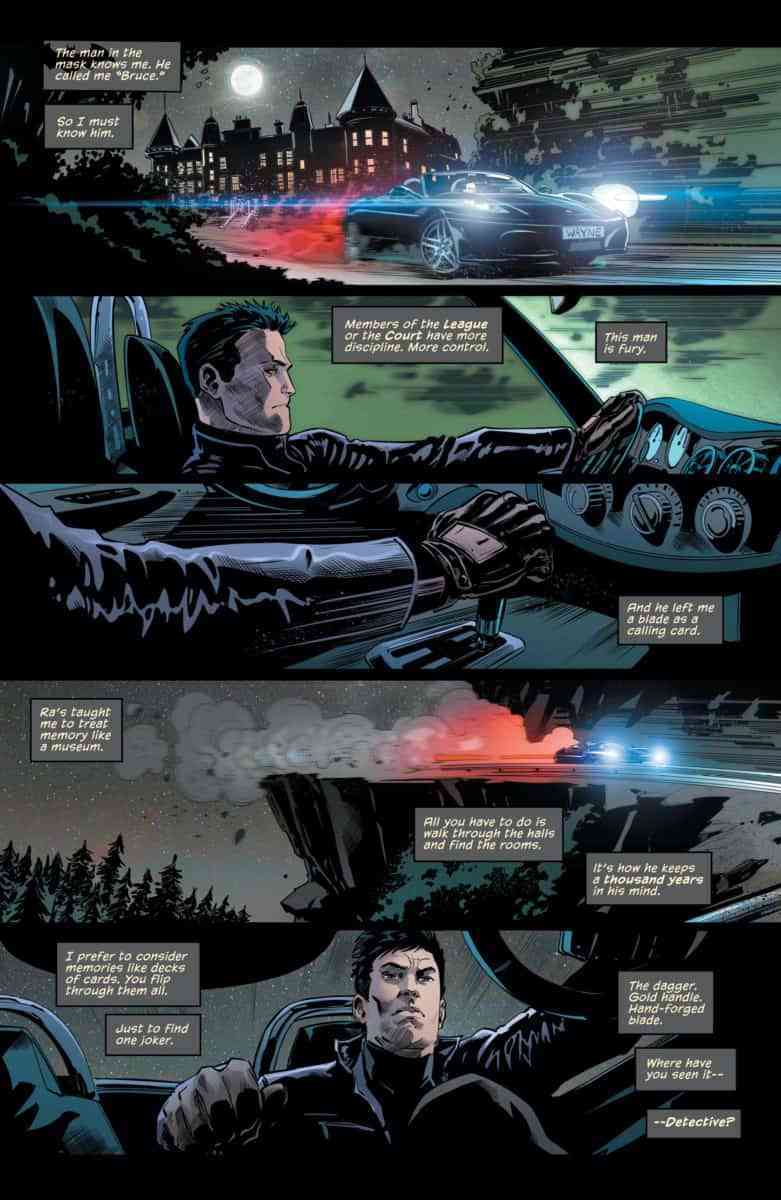 On the Black Lightning tip, it’s actually just really endearing to see Jefferson Pierce struggling to connect with the current generation of Batfamily members. Hill captures the dynamics of being an experienced teacher in an entirely new environment. Seeing Pierce actively reason through which methods are gonna work with his new students versus trying to figure out what he’s gonna ad-lib is all sorts of great, especially when the class consists of Barbara, Cassandra, and Duke.

Detective Comics #985 is a much needed moment of introspection for the arc. Mind you, this is the Hill Administration here. ‘Slower’ is a relative term, and there are still plenty of wonderfully drawn action and jaw-dropping moments that’ll keep your eyes glued to the page. At the midway point of the arc, Hill allows us to steep in the emotional intensity of the situation. He gives us a peek into the premeditated, rather than the reactionary. It’s a wonderful shift in gears and Detective Comics remains mandatory reading for Bat-fans.