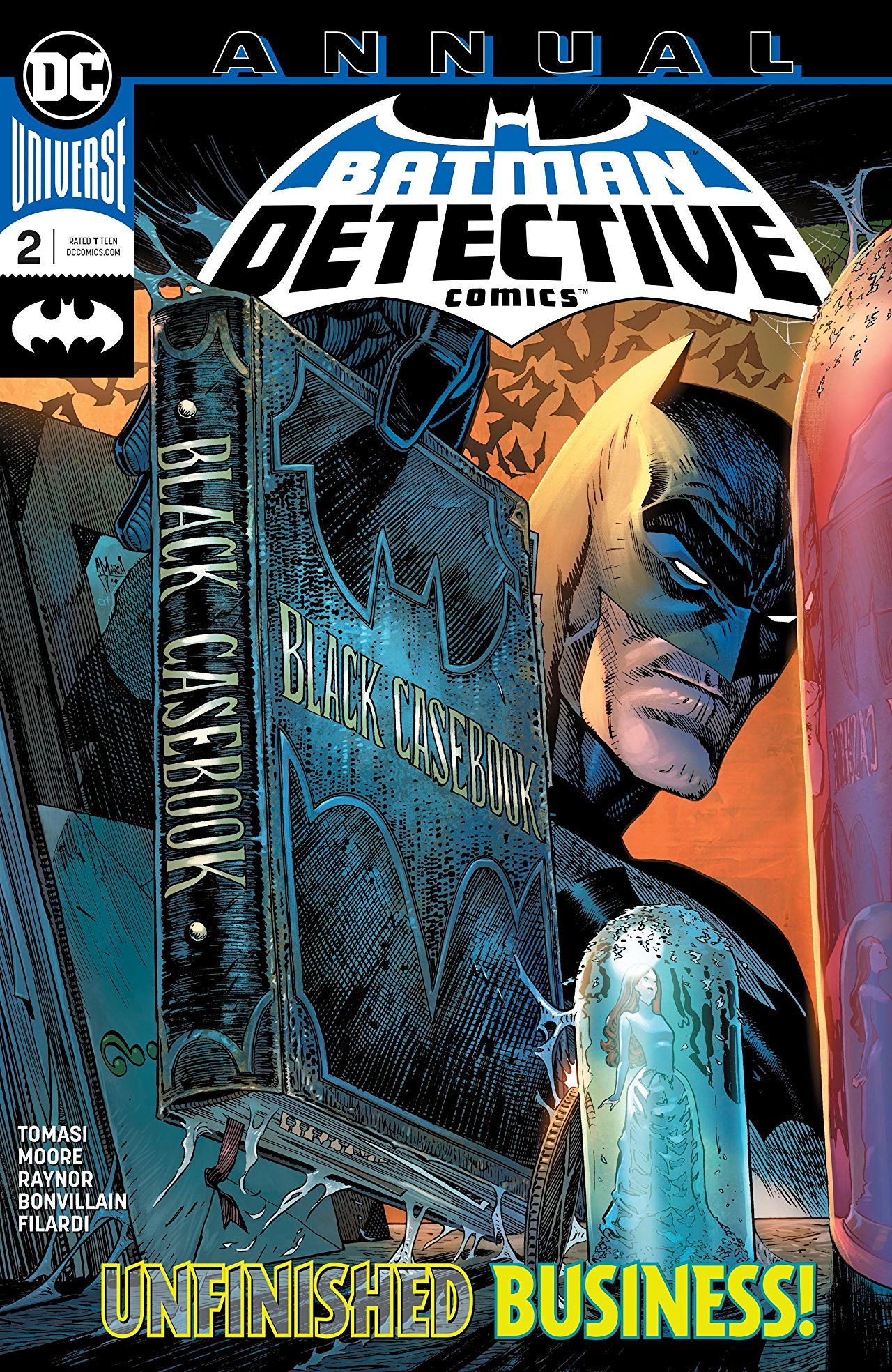 Somewhere in Paris, a villainous vigilante has taken to the rooftops. With a skull mask, black cloak, and scythes on their gauntlets, the “Reaper,” as the later pages reveal, is on a twisted crusade for justice. So logically, you know this means that Batman is going to get involved before too long.

Detective Comics Annual #2 puts a temporary pause on the “Medieval” arc in order to tell a quick one shot as Batman goes toe to toe with yet another evil variant of himself, except with a different backdrop than the usual streets of Gotham City. That’s not to say that Gotham isn’t heavily involved with the Reaper’s backstory but more to acknowledge that Batman still goes international time to time.

The frame of a mugging in France is interrupted in a brutal manner as an entry into Batman’s Black Casebook, a collection of the even more unusual and inexplicable adventures. It is an interesting enough as a hook, but the story itself spends a lot of time on exposition. Twice the size of the typical issue, Detective Comics Annual #2 has its fair of kinetic moments, but it’s equally matched with a copious amount of text. With the way the balance is scaled upwards, it lends to a few narrative lulls here and there, even if the action is explosive. 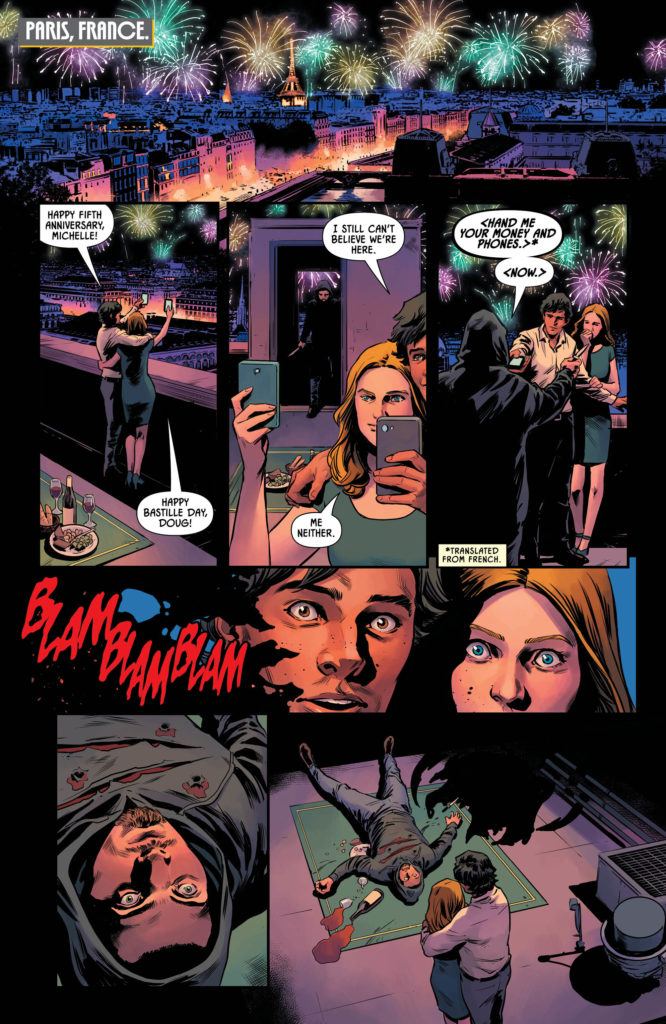 Narrative balances aside, Tomasi’s staging lets Moore and Raynor do cool artwork. They capitalize on the different scenery changes, and their Batman has plenty of swagger to spare, both in and out of costume. The Reaper is menacing and manages to steal the show on several pages. Furthermore, Moore and Raynor make sure the City of Lights lives up to its name. It’s a visually enticing issue.

However, the issue as a whole feels so out of place and so oddly pace. Tomasi’s best work comes with the development of his protagonist and villain over time, as we’ve seen in the “Mythologies” and “Medieval” arcs. This condensed version of storytelling works, but mostly makes me excited for the continuation of the main story.