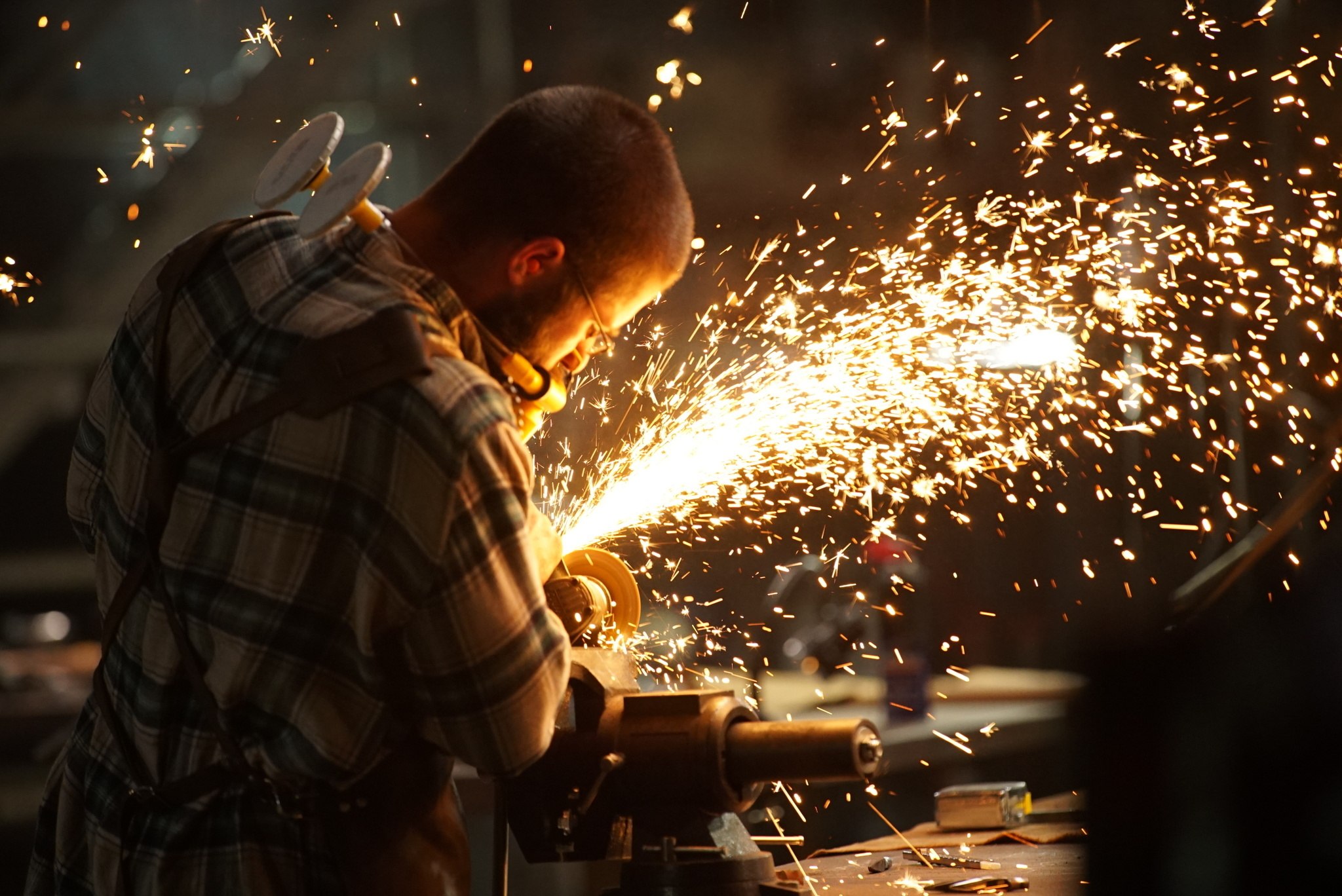 This may be a weird way to start off a review, but have you ever played Soul Calibur? Arguably, one of the best fighting games of all time? Stay with me. It’s a game where a bunch of characters from early on in history fight one another using different types of weapons. Bow staff, nunchucks, short sword, shield, those type of weapons. You get the idea? Sounds flames right. Of course, it does. Why? Simple, because weapons are fucking cool. Guns in action movies? Cool. When the hero picks up a weapon and beats a room full of people in a martial arts movie? Fun. Weapons are cool. There so many types of weapons and ways they can be used. I’m a real nerd for finding how things work. Luckily enough, so does Discovery Channel with their show Master of Arms.

Not to get all second amendment, the right to bear arms is understandable. I get it. But me? I’m all for taking it back to the days of bow and arrows, katanas, axes, and short spears, man. Weapons that take some finesse to use. That’s always been interesting to me. These combat tools that require a certain skill to wield. I never really took the time to think about the skill it takes to craft them, or the process and how long that takes. That’s the big take away for Master of Arms. We have contestants that are blacksmiths and gunsmiths creating full-fledged era-specific weapons from different points in history. I’m fucking with this. This is my kinda Chopped competition right here.

Master of Arms: “This ain’t a scene, it’s a Bast damn arms race.” 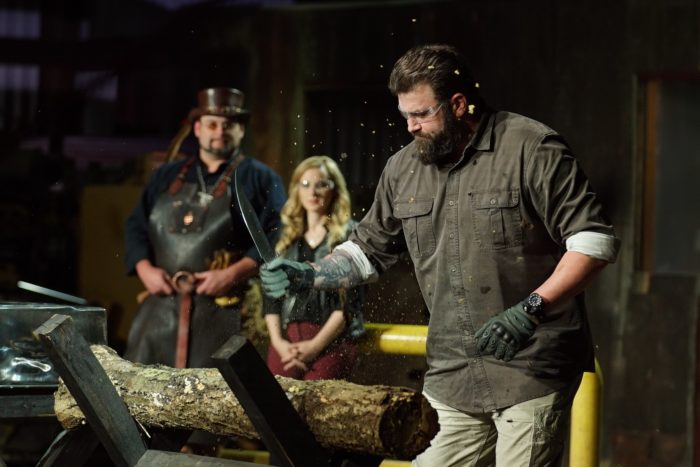 The contestants create the weapons and try to please three judges with their skills. Ashley Hlebinsky, one of the leading firearms historians in the country, is judge #1. Ashley’s life and career have been dedicated to the study of weaponry. She’s legit bout this life. Zeke Stout is a certified firearms specialist and judge #2. He has served as an executive at one of the largest firearms, technology, and gunsmithing schools in the country. A top shotta if you will. The third judge,Trenton Tye, is a professional blacksmith with over 20 years of experience. His specialties include casting, gunsmithing, knife making, and ancient arms and armor. A Smith of all trades (get it? cause he’s a…whatever).

These three judges judge based on historical accuracy, design, and functionality. Dopest part is these weapons are tested out by Nicholas Irving, a former Sergeant within the Special Operations unit 75th Ranger Regiment 3rd Ranger battalion, served as an assaulter, machine gunner, designated marksman, and sniper. He isn’t directly considered a judge, but let’s be honest, he’s testing the weapon, so his input will be vital in choosing the winner.

I feel like this show is a builders’ dream. If you like seeing how things get made, especially by people under a clock, this is the show for you. I was amazed at the time they’re given to recreate an old weapon at their initial challenge which is a few hours. After the first elimination, two contestants are left to do a more advanced weapon which takes actual days to complete.

You got my curiosity, attention, and viewership Discovery 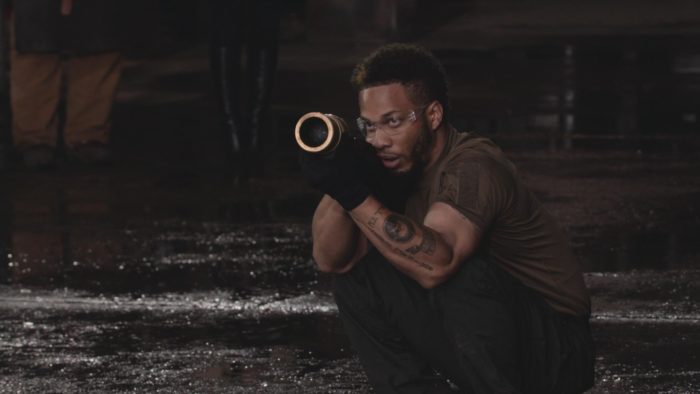 You may be like, “okay so they make an ax? Seen one ax, you seen’em all.” Nah, man. They had an ax from wartime old-world Europe that had a flintlock pistol attached. Yo, I never heard or seen anything like that before in my life. That’s the level of hard shit they have to recreate. And again, not only are the creating these weapons, they’re being tested in scenarios for proficiency. Nicholas Irving out here putting shit to the grindstone on these combat tests. In one episode, dude broke off a piece of a weapon. This ain’t some scantron test here. We’re talking the X-Men’s Danger Room type training scenarios man.

I didn’t know I’d be learning about historical weapons while seeing how blacksmiths and gunsmiths give them a modern update. I’m with it, man. If you’re a creative or just someone that likes to see things built from the inside out, you’ll be able to appreciate what’s being done on this show. You get competition, you get your history on, and your shop class flashbacks as well. There’s something for everyone.

Master of Arms debuts November 2nd on Discovery at 10 pm.