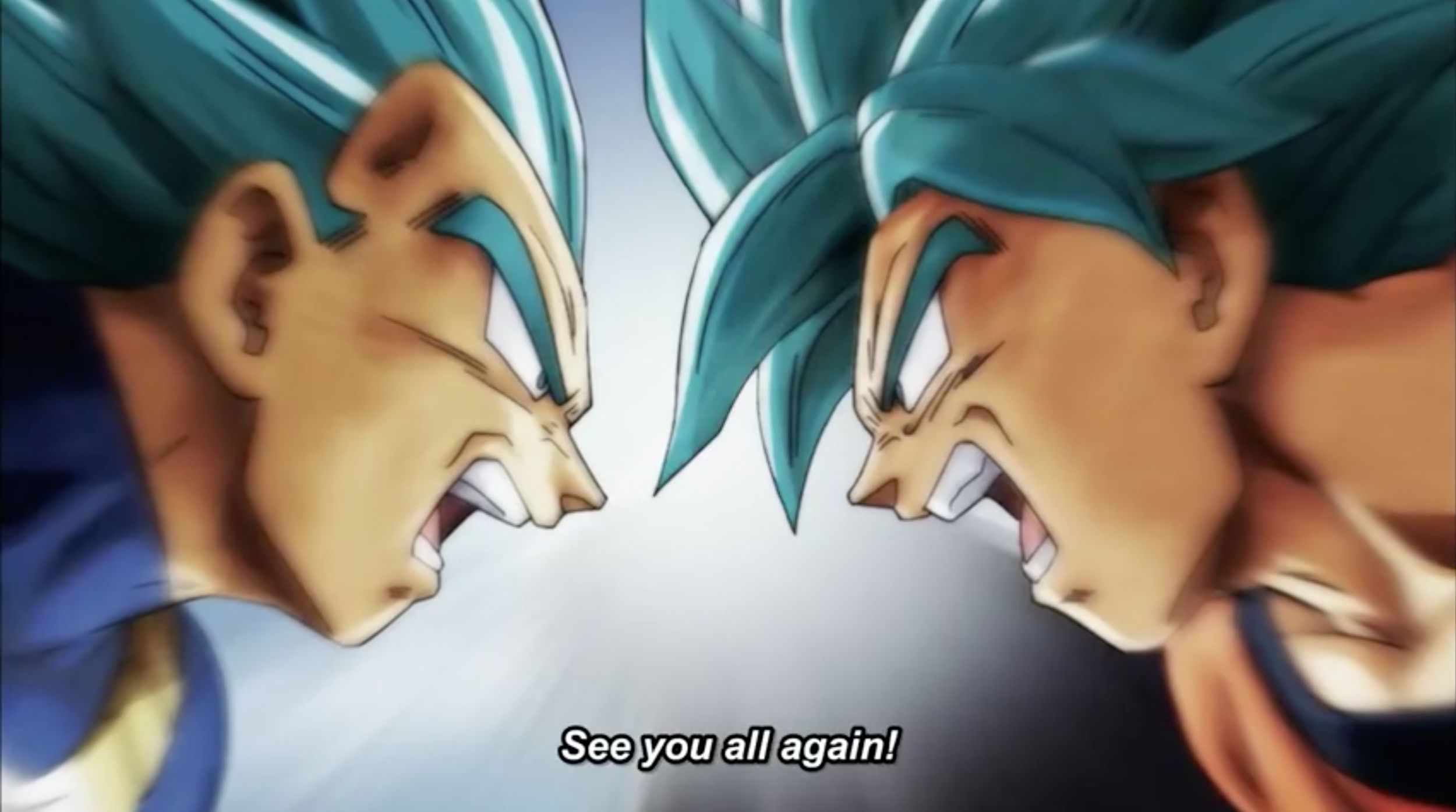 With that said, I want to give credit where credit is due. I recognize greatness wherever it occurs, and the truth of the matter is, Dragon Ball Super episode 131 was pretty great.

A Kamehameha wave of spoilers ahead

I had deep reservations about the decision to replace Buu with Frieza. Frieza was the defining antagonist in Dragon Ball. Cell was fun in his arrogant quest for perfection, and King Piccolo was genuinely scary in the otherwise light-hearted early adventures of Goku, but no one holds a candle to Frieza in terms of villainy. I was afraid of villain decay setting in, and I didn’t want to see the Emperor of the Universe softened by going the route Tien, Piccolo, Vegeta and others went. That worked for them, but not for Frieza.

Somehow, this finale pulled off the miraculous feat of find a way of softening Frieza AND making him more awesome. Seeing Goku and Frieza team up to take it to Jiren was a thing I never knew I wanted, but when I saw it, I knew it was what had been missing from my life.

When Whis gave Frieza his life back, I was actually happy for him. Of course, Frieza was self-interested the entire time and made sure that Goku was going to bring him back. But Frieza also demonstrated a strange sense of honor, tenacity and a level of pride that would make any Saiyan jealous. At the same time, he let it be known that he wasn’t reformed- he would return to his evil ways. It’s perhaps one of the more subtle but effective moments of character development in Dragon Ball: Frieza grew, without fundamentally changing.

And then there’s this, one of the most epic visuals from Super: Goku screaming towards Jiren, digging deep for every ounce of power he can muster, just barely finding enough to go Super Saiyan.

Goku isn’t my favorite Dragon Ball character (that honor goes to Gohan, although SOME writers here disagree), but what I’ve always liked about him is that he never gives up. No matter how hopeless a situation seems, how tired and outclassed he is, he gives 100% all the time. Seeing him struggle just to reach Super Saiyan and save his friends was more hype to me than Ultra Instinct.

Finally, can we acknowledge the real MVP, Android 17? This guy comes out of fighting retirement, hangs up his park ranger hat, and saves not just Universe 7, but all the universes. And he has the most nonchalant attitude about the whole thing.

The final scenes, of character montages and slice-of-life moments, were sufficiently cheesy, because that’s what Dragon Ball is at its heart- a story about friends pushing each other to be the best they can, and stepping up to help when needed. Enemies become friends and a part of a family, and even someone as despicable as Frieza can find a little bit of redemption through cooperation and sacrifice. 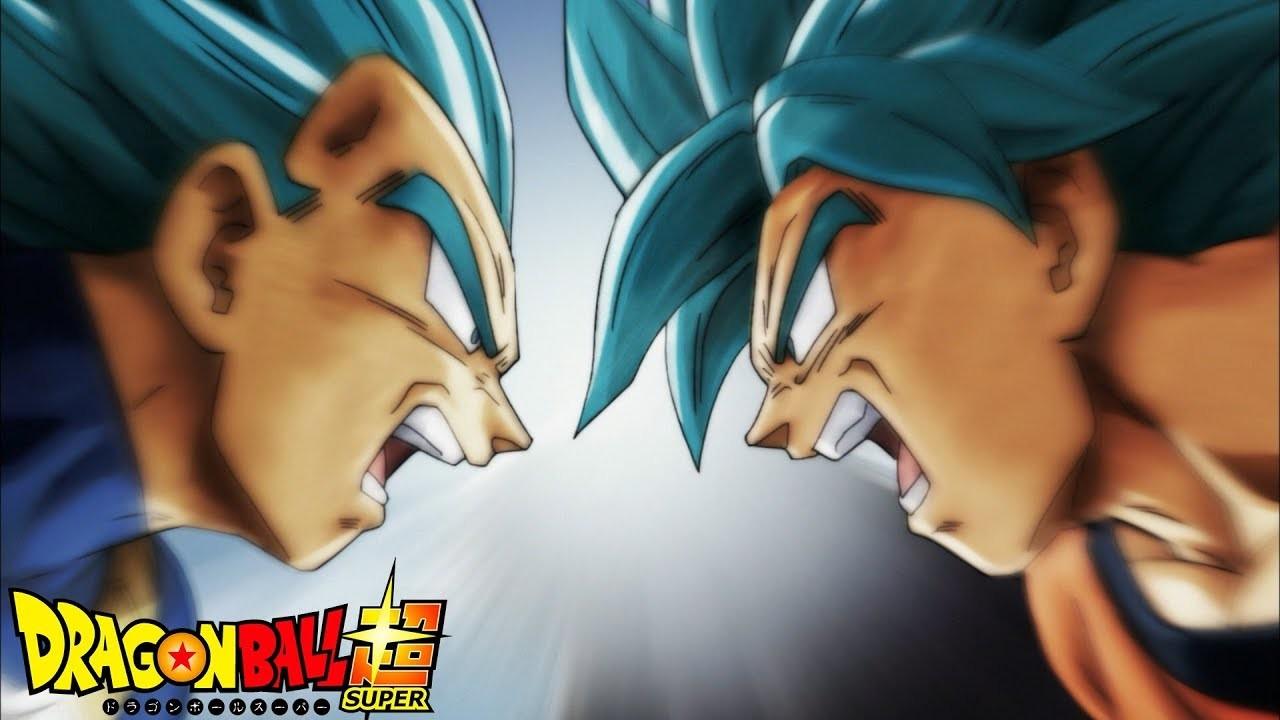 What else could we have asked for?