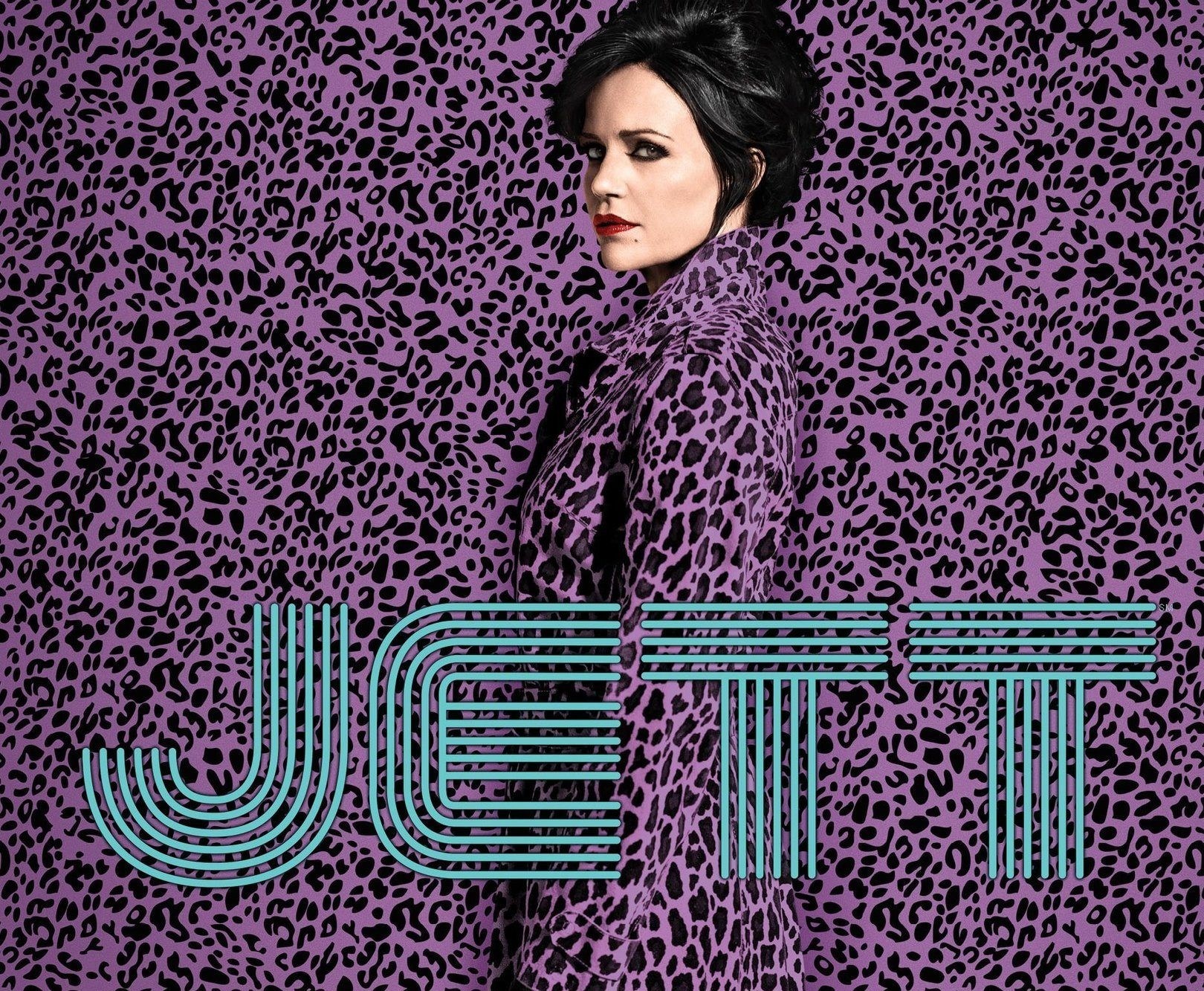 JETT is Cinemax’s latest crime series that focuses on the titular protagonist, Daisy “Jett” Kowalski. Jett is played by Carla Gugino (who also serves as an executive producer for the show). It is a fun, fast-paced, noir series that examines Jett as she manages her criminal life and personal life while dealing with a wide host of supporting characters. We had a chance to talk to the leading lady herself in preparation for the show’s premiere on June 14.

Black Nerd Problems: Sebastian Gutierrez is one of your frequent collaborators. What’s it like working with someone you have such a long history with on this new series?

Carla Gugino: He is meticulous and just a perfectionist. That is always key for me. He takes a lot of care in terms of the specificity of things. In this particular case, when I got JETT, he decided to write the script, all nine episodes on spec (for free) so that the entire season was mapped out. As an actor, it’s such an usual situation to be in where you can see exactly where your character is going. That’s always a joy to read the material. But then there’s the fact that we’ve collaborated for a long time. It gives a level of trust that you can’t build without that history. It makes it really fun to work together because I get to do my thing and he gets to do his, and we’re able to be on set together and work side by side. 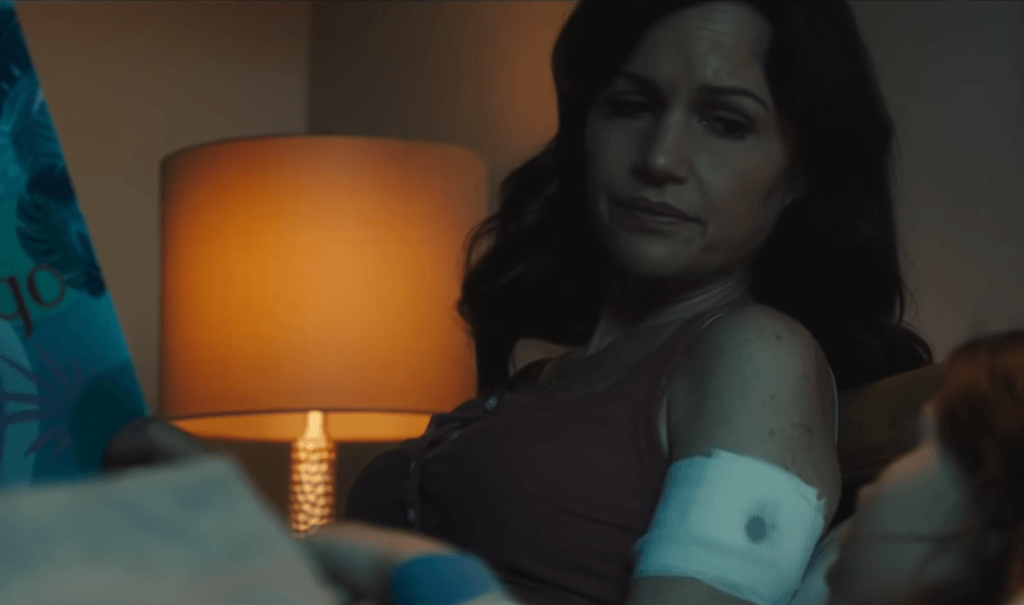 BNP: We last saw you in Netflix’s Gerald’s Game and The Haunting of Hill House, very different genres from JETT. What was the shift like going from more horror-oriented projects to this more action-driven series?

Carla: What was interesting about that situation, is that I was supposed to have six weeks off in between The Haunting of Hill House filming and filming JETT. And I had one week off. It was a really crazy transition because as you know, in The Haunting of Hill House, Olivia is a deeply emotional character, quintessentially at her core a mother and just an entirely different creature than Jett. And so, when I first arrived on set and was reading for Jett, I think Olivia was still a little bit with me and I was trying to get into the skin of Jett, while trying to shed Olivia’s. And Sebastian, going back to the trust I have in him as a director, because he kept saying “No. Too much empathy in your eyes” or “Nope. I can tell what you’re thinking” or “No. It looks like you care too much.” And all of those things were important parts of Olivia’s character and Sebastian kept paring me back and paring me back.

Within about five days of shooting, I felt Jett in my bones. But she is so practical and pragmatic. She’s not introspective at all. So it was really an entire different character and I think had I not trusted the director as much in that first week, it would have been really difficult. But I knew that Sebastian knew so clearly who this person is and what he wanted the tone to be, that I was able to take his lead for a few days until I was inside of her skin. 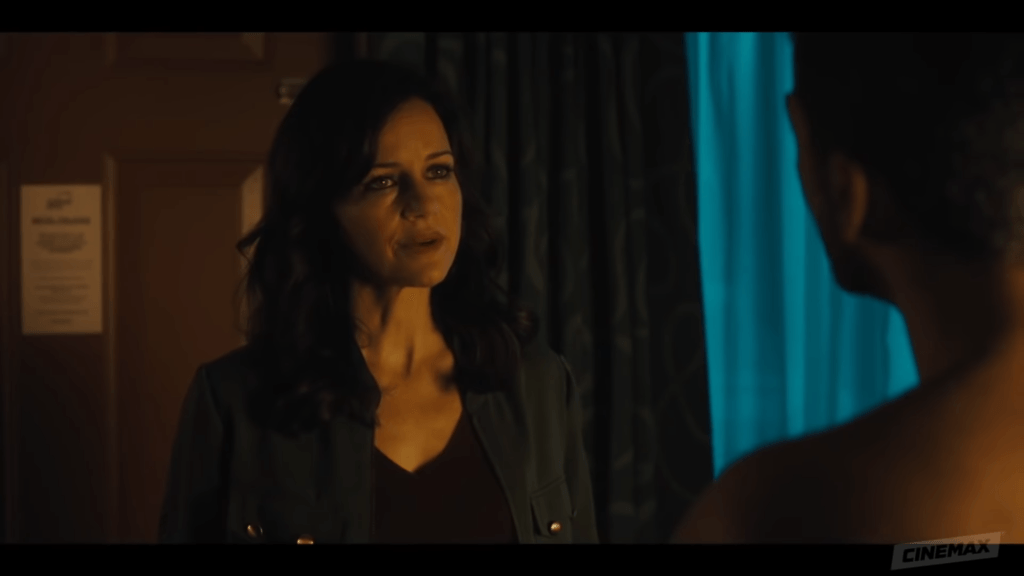 BNP: Building off of that, what are favorite parts about playing an anti-hero like Daisy “Jett” Kowalski?

Carla: Well, there are so many great roles for women in television now and I’m so grateful for that, but the anti-hero is still a double standard. We have a lot of great male anti-heroes: Ray Donovan or Walter White. But in terms of female anti-heroes, there’s still this strange situation where they need to have a reason why they’re behaving that way. Were they abused as a child? Do they have social anxiety? So all of these men that play these characters get to exist and we are compelled, even if we don’t know we like them yet, we know that they are compelling and intriguing.

I think that something important to me with JETT was that we don’t know what she’s thinking yet. We’re learning who she is as we go along, but she’s very non-reactive. She has a moral compass, but it’s just her own moral compass. She looks at the world more like a puzzle, and each step is how to solve it. She’s not a wronged woman rising from the ashes sort of like the character in Kill Bill. She’s just a thief and really good at what she does. She’s grappling with how to be a mother, which is something she doesn’t know how to do. It’s the balance of that, of her career and family life, that makes this first season of JETT.

BNP: One of the most striking things about Jett is her wardrobe. What was the costuming process like?

Carla: It’s interesting. There are a lot of male directors who are like “hey you guys take care of costuming and I’ll be dealing with the other things,” but Sebastian is definitely not like that, maybe because he was raised in a house full of women. But he had very strong visual references for all of the characters. Our costume designer, Nancy Gould, really ran with that. There were a couple pieces of Jett that were my personal items. The leopard coat was something I was waiting to use and it felt particularly right for that moment in JETT.

But what was really interesting to me was that Jett is actually very practical in her clothing as well. She wears the simplest black baseball cap and hoodie because she wants to disappear. She walks into the room, gets something done and leaves it so when everyone gets questions afterwards goes “well, someone walked in, but I can’t really remember what they looked like.” And then when she’s playing a character, wanting to be noticed. She knows her mark and plays them well. In the first episode, she plays off that Ava Gardner period kind of femme fatale vibe and then we see her play a different role for Charlie (Giancarlo Esposito). It was really important to us to have a really strong color palette with saturated color. It was all meant to go into this kind of stylish look, but with very real emotions. 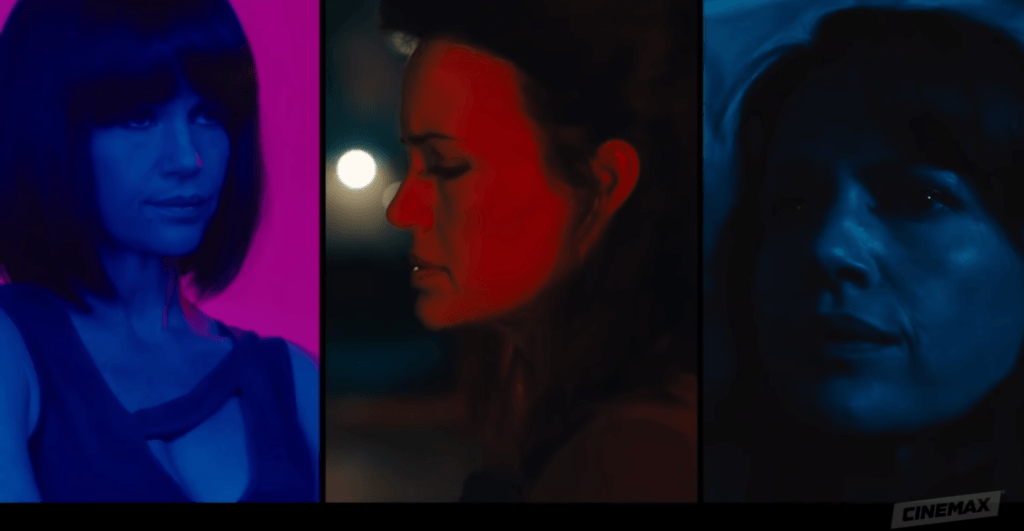 BNP: What should audiences expect when they tune in to the premiere of JETT?

Carla: Well, I think they should expect a crime series that features a practical, unsentimental thief who is drawn into doing her “last job,” which she’s smart enough to know she should never take, but due to circumstances she does. But the tone is really playful. It’s not dark or depressing, but bad things do happen in it and the violence has consequences. It’s less “crime of a week” and more about how people talk and lie and flirt to get themselves into a lot of trouble.