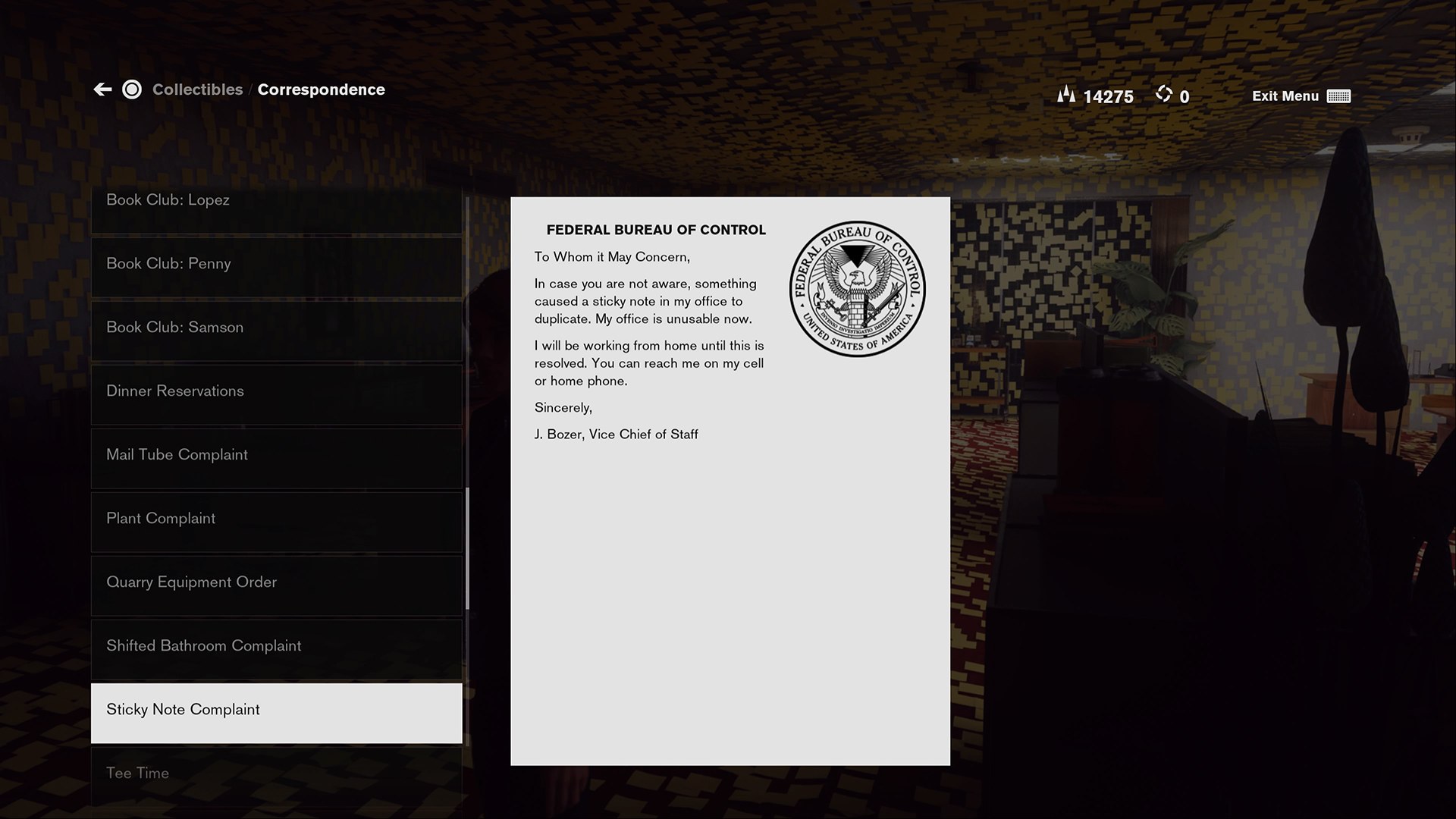 Video games are more expansive than ever with developers crafting fully realized worlds with tons of detail and history to them. Beyond the main plot, there are stories that make the game feel more alive than ever and if players want to, they can really dig deep to find them. These ancillary game lore elements come in the form of notes, artwork, audio logs, and so much more. Developers put so much work embedding them into the worlds they create, and we eat that shit up. So why do they make it so hard to enjoy?

The way we absorb video game lore does not work and, from my personal experience, there are a lot of problems that need to be addressed. The balance between enjoying the game and enjoying these elements doesn’t always work well with one another. I hate to say it, but the way we digest them makes matters worse and in a world of modern technology, we can do better. Let’s look at video game lore and how we can connect them to the technology that we already have available.

Notes, book passages, emails, and other reading materials are all familiar collectibles in video games. I love them, and they add to the game lore. They not only feed our sleight OCD as gamers but collecting these notes and passages builds the world far more than the main plot ever could. In fact, I would go as far as to say that they make the game world more alive than ever. The two best examples I have of this are Fallout 3 and The Last of Us Part II.

Fallout 3 is truly one of the first games where I felt like I could go anywhere, providing a sense of freedom that I hadn’t felt in many other games. More than that though, the game’s open-world was filled with secrets waiting to be uncovered. You could stumble onto the hotel for ghouls, a lush irradiated garden in the middle of the wasteland, or a town with an armed nuclear warhead. Those were the obvious areas. There was so much more in the game to uncover through exploration like a hidden vault or abandoned building that may not have had too many characters but had a story of their own.

The only way to find out the secrets of these places was to play detective in a way. Making your way through room after room, hacking terminals, finding clues, reading logs and notes to why a vault might have 50 clones of the same guy trying to kill you or why all of the robots in a factory suddenly killed all of the workers. Similarly, in The Last of Us Part II, Ellie’s journey is a desperate tale of the futility of revenge but as the player, you’ll find that there is more than her story. Notes unveil the stories of survivors and add depth to the two factions warring throughout the game. There’s a better sense of how the infection transformed the world into this hell on Earth.

What both games do very well though is integrating these elements with the game world itself. Hacking a computer in Fallout might give you the code to a secret stash of weapons and medicine. A note in The Last of Us Part II could be a part of a puzzle that involves a story about a couple of bank robbers trapped in a safe or two neighbors who hid and communicated through letters.

Those are just two examples of great games that do it well. There are so many more where it just feels like the game wouldn’t be the same without these collectible story elements. God of War, Control, Hades and so many others have the same effect. These elements are well integrated into their game worlds and other times they are just fun little short stories that let us know the world we’ve stepped into is much larger and fully fleshed out than we thought.

There’s so much evidence that shows how much game lore supports world-building and adds to the engagement of playing. Yet, how the hell is it that I have a 60-inch television, and I have to squint my eyes to read text? Yes, I wear glasses, what about it? That doesn’t change the fact that reading letters or text on a television screen while playing games is one of the worst experiences I have ever encountered.

I have a theory about this that involves how games are made. You see, when I play games on my PC, this issue of readability becomes less of a problem, which is understandable when my face is less than 5 or 10 inches away from my monitor. I’m sure it’s the same for a lot of other gamers. That distance playing also mimics the experience of how games are made – with developers crafting these games on their computer screens. By the time these games reach players in front of their television screens, it becomes a chore just to read paragraphs of text.

While this sounds like it’s only a problem for console players, it’s more of an accessibility issue, especially when it concerns subtitles and onscreen prompts. Plenty of games have gone on to try and alleviate this problem. The Outer Worlds lets players adjust the size of subtitles and game text. If you’ve played Control, you can zoom in closer on all the fascinating letters and files on the bureau and objects of power. However, the same can’t be said for many other games that don’t go the extra mile.

Another problem that crops up with collectible lore and text in games is how they essentially interrupt the flow of gameplay. You could be in the middle of a run of Hades and not want to lose that momentum you’ve got going by reading that updated file on Eurydice. And while I love how talking and giving gifts to characters in Hades unlocks new information, finding the time to go through that information and play can be hard.

Games are long experiences and as many adults do, you have to manage your time. I game in about 4-5 hour sessions at times just because it’s hard to keep up enough focus and energy after a long day of working or errands. It’s funny because you think when you grow up, you’re going to have all the time in the world to play games as much as you want and then adulthood starts to knock your ass out like a full bottle of Nyquil. In that time playing, I can either spend my allotted time reading through every piece of information I’ve collected or actually play the game. Most times, I chose to play through the main story just because reading all those notes can be a less enjoyable experience.

There’s an App for That

Now, it’s not like I don’t want to experience this rich and game lore-filled text, I do. I just think there is a better way to do it. That better way involves using the tools we have at our disposal – our smartphones. It always feels like developers and these next-gen consoles can do so much more with the technology we already have. More precisely, there should be an app that lets us connect our games to our phones in more substantial ways.

Think about it. How much of our time is spent on our phones? It’s a lot. We spend most of our time browsing the internet, social media, texting in group chats, listening to music, and reading on our phones. It’s where we are most comfortable digesting information. Not only that but years of applications and trial and error have made it so that using our phones or mobile devices to access media is easier and more intuitive than ever.

Imagine if there was an app where I could read, view, or listen to every collectible I found in a game. What if I were playing God of War and when unlocked another addition to Atreus’ journal, I could view and read them when I opened up the PlayStation app on my phone? How about if Control had its own app that lets you listen to audio logs, watch all the Altered Items test videos, or read the hundreds of notes you find in the game?

We don’t have anything close to that on any of the gaming apps available to us. On both the PlayStation and Xbox app, the most you can do is view trophies and achievements but no real interaction with your games. Next-gen doesn’t just mean better graphics or frame rates, it means improving how we play and experience our games. There’s an opportunity there that is not being capitalized and it’s about time to correct that.