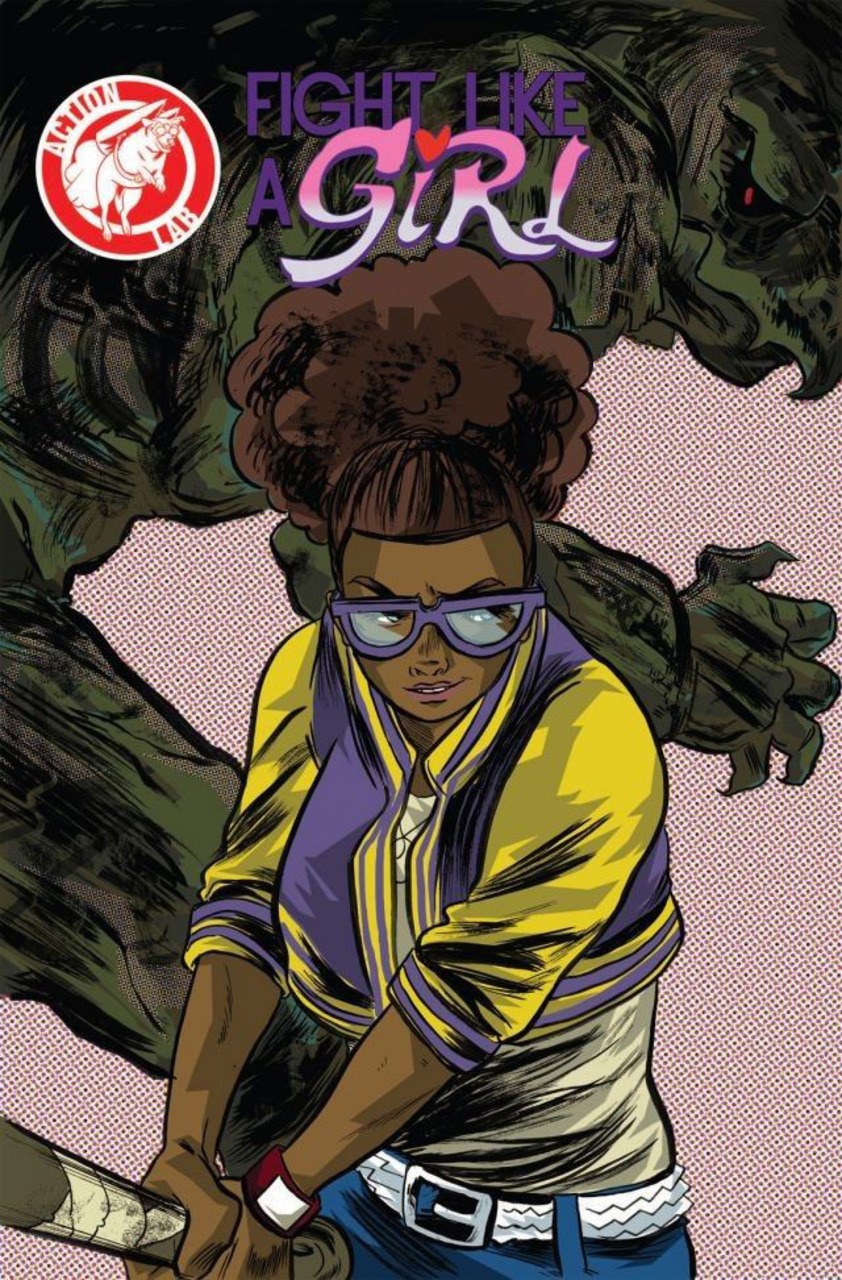 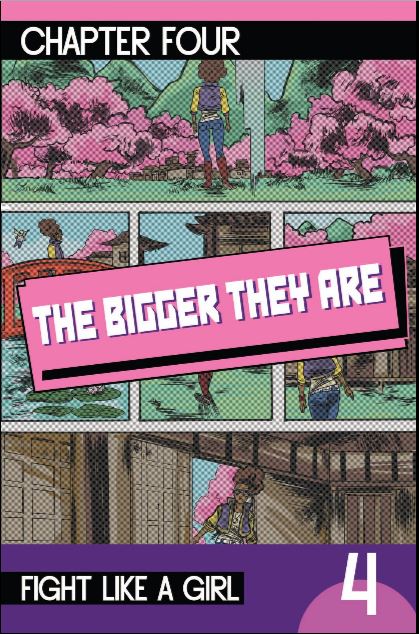 There is one thing I  LOVE about Amarosa: it’s that she knows that she isn’t invincible. She knows she’s flawed. Not perfect. She knows that she’s capable of mistakes and by that thought failure. She hasn’t let her successes so far in the Pantheon go to her head and blow up her ego. She knows that regardless of her noble intentions of being there in order to save her brother, each match she enters may be her last. Her luck may run out. Her quick wits may not work in time to save her. Knowing all this, she knows and understands on a mature level that she may not be there to greet her little brother the next time he looks around for her.

This match brings our head strong heroine to a devastatingly beautiful place. Cherry blossom trees greet her in a place that resembles Japan possibly before the Endo period. As she crosses a bridge into the deserted town, she passes tranquil lily pads afloat…it is surely a beautiful place to die, if this is Amarosa’s time. We even get a tiny glimpse of more backstory of her absentee parents.

This issue is special because Amarosa is not just tasked with keeping herself alive like usual but she finds an unwanted burden (as she sees it) placed upon her during the match.

This is much bigger than her, her kid brother, her conflicted boyfriend Kaiden and all the gods and goddesses within the Pantheon who know more about her than they let on. Yes, this is bigger than everyone. This is another test. This is another moment where Amarosa has to realize who is she, what she is and just what to do next.

I. WAS. NOT. DISAPPOINTED. WITH. HOW. THIS. ISSUE. ENDED.

Fight Like A Girl? Get Your Life and Make Sure You Are Reading This Comic.