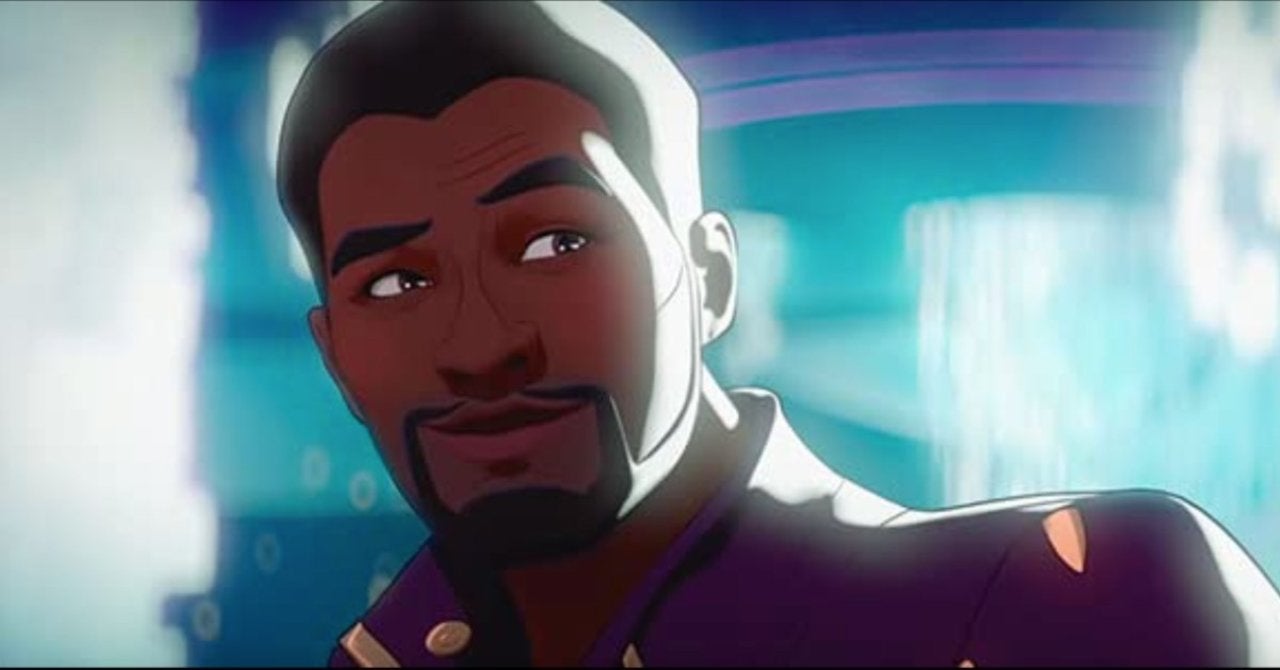 Finally, the Multiverse is Less White

Welp. The movies and tv shows have officially begun to catch up with the comics in terms of absolute ridiculousness. The barriers of space and time have been rendered inconsequential and the multiverse is starting to take center stage. Decisions made in a split-second splinter into infinite possibilities, versions, and combinations of characters that can sometimes be inspiring, creepy, or mind boggling. Most of the time, like in Marvel’s anthology series, What If…?, the result is pretty much always nerd service of the highest order. It almost gets a little meta because current iterations of some characters and stories we see being touted as movie universe canon spawn from years of comic interdimensional madness.

So, maybe now, the multiverse won’t be so darned white. One popular tradition in Hollywood is the idea that a story with white leads can whitewash a usually diverse place with their very presence. For example, anyone who ever watched Friends probably can’t remember seeing more than two Black people in their iteration of New York….bonus points for a speaking role, daily double for a line that actually incurred a laugh track. Friends NY didn’t even have any good stereotypes of color. Even in the most gentrified parts of the Big Apple, surely Joey Tribbiani would have run into a dude trying to sell him a mixtape. All that time spent commuting and we never heard a dance troupe yell “SHOWTIME” on the train? Now, take that lack of representation and multiply it times an entire universe.

Remember that show, Sliders, where a dudebro scientist opened a random portal through the multiverse and took his friends through it without any way to return home? Remember the Black guy….a blues musician? Ignoring how nonsensical it is to take a Blues musician joy riding through the dangers of all space and time, see if you can recall how many counterpart versions of the Black guy you ever saw on Sliders. Because I remember exactly none.

But now look at us making power moves in this sector. Loki went on a six episode Doctor Who adventure with the blonde, smarter version of himself to destroy the time/space continuum branch of Dunder Mifflin, and they find a Black man holding it all together! And the second Sylvie delivers his sudden, untimely fade, the multiverse immediately descends into chaos. See what happens when you keep Black owned businesses off the field? In fact, even the Watcher, omnipresent observer of all things possible and impossible across the multiverse….is a Black dude. And it’s not just that he’s being voiced by the incomparable Jeffrey Wright, but let’s unpack how important that is real quick. Even though the Watcher is a longtime staple in Marvel’s comic lore, the What If…? cartoon series is a hit and has propelled the character into the collective consciousness. And the voice a generation will hear in their head for the foreseeable future is likely going to be Jeffery Wright. Going forward, you’ll be hard pressed to imagine any other voice when the Watcher appears.

It’s like how hard it is to separate Josh Brolin’s voice from Thanos. I couldn’t help but hear the Mad Titan instead of Gurney recently when I was watching Dune. That’s gonna be Jeffrey Wright every time you watch Westworld going forward or even when he shows up as Jim Gordon in the upcoming Batman film. That’s powerful on his own, but on top of all that, he’s depicted holding his own in a fight. The Watcher is a Black dude with gravitas and hands!
And that’s not even mentioning the representation of fixed-point characters in time.

I grew up with the DCAU cartoons where the lesson was that Lex Luthor is repugnant in just about every timeline…even when he’s not a villain. And Superman is represented as the one main symbol of good throughout the infinite possibilities of the multiverse. Now, we see characters like T’Challa who is depicted as an inspiring figure even when he’s a rogue intergalactic treasure hunter (and basically an entertaining tribute to the great Chadwick Boseman himself). And then there’s his cousin Killmonger whose treachery transcends time and space. He’s shown in What If…? stabbing Tony Stark in the back and lying his way to the Wakandan throne. This is only to playing along as a “Guardian of the Multiverse” long enough to pump fake his teammates and steal the infinity stones for himself as a play to ascend to godhood. Mr. Hey Auntie has come a long way since poisoning white women’s pumpkin spice lattes.

And honestly, this is just the beginning if writers don’t backslide and keep the landscape as diverse as it has become in the past few years. Anything’s possible. One day soon, there will be a generation of kids who can’t remember a time when Spider-Man wasn’t a Black kid in Jordans. I mean…we can dream, right?

Cover image via The News Motion