If you’re about that BNP life, chances are you enjoy a good anime or cartoon. I mean, we are talmbout a world where Naruto, X-Men TAS, Demon Slayer, Scooby Doo, DBZ and Gargoyles exist. But even with the culture trending in the right direction after heavy cosigns from public figures like Nicki Minaj, Michael B Jordan, Kim K., and Meagan Thee Stallion, it’s rough out here in these nerdy streets, especially for the youth. Don’t worry youngins, because loving these shows and this medium also causes a defensive mechanism that manifests in the form of a mean clapback game. Attacks on your maturity can only be repaid in blood namean? Orrr we can take the high road and point out incredibly animated shows on tv and streaming services so others can realize the greatness they’re missing out on themselves (Craig of the Creek, Archer, and My Hero Academia to name a few).

Marvel’s newest show, What If…?, explores the countless realities that are floating out there in the folds of the Marvel universe. This show gives us a peek at another version of our favorite characters. Vastly different sides of these hero’s personalities are on display and it’s such a breath of fresh air! We’ve been blessed to see dozens of well portrayed heroes for the last decade+, but this show right here my G?! This show is straight flames in the nerdy streets!

T’Challa becoming Star Lord instead of Black Panther?? My brain and heart fought a hype battle while loving and hating this version of the King son of Wakanda. Comic book Twilight Zone with the flow! It was cool to see the eventual enslavement of man after the Avengers were removed from the picture, emphasizing how much Earth needs its mightiest heroes.

But it wasn’t until the latest episode that What If…? clearly separated itself from many well-done animated shows. There wasn’t a simple swap of personalities this time. We watch a version of Stephen Strange lose his heart, and it was crushing. Instead of his hands, the universe takes his love, his everything, and the resulting story tugged on every fiber in my body like Pain’s Almighty Push jutsu. Watching some hero a character descend into madness over the lost love of their life and resort to the dark arts is nothing new. What was wild and refreshing was the way this show “shot” Doctor Strange Supreme going full demonic Cell on the game!

Watching Strange devour those mythical creatures and absorb their features for a few seconds each was bananas and set a new bar for this show. What If…? Promised an authentic look at the multiverse, and they’re doing a fire job in the first 4 episodes. Each has been honest and realistic without a shred of remorse for these flawed characters. Can’t wait to see who is featured in the remaining episodes.

Cartoon and anime heads, rejoice. Animation fans in general, continue to be proud of your interests. Don’t let haters knock you down or drive you away from something you love. We’re out here in these nerdy internet streets. You have a home with us! 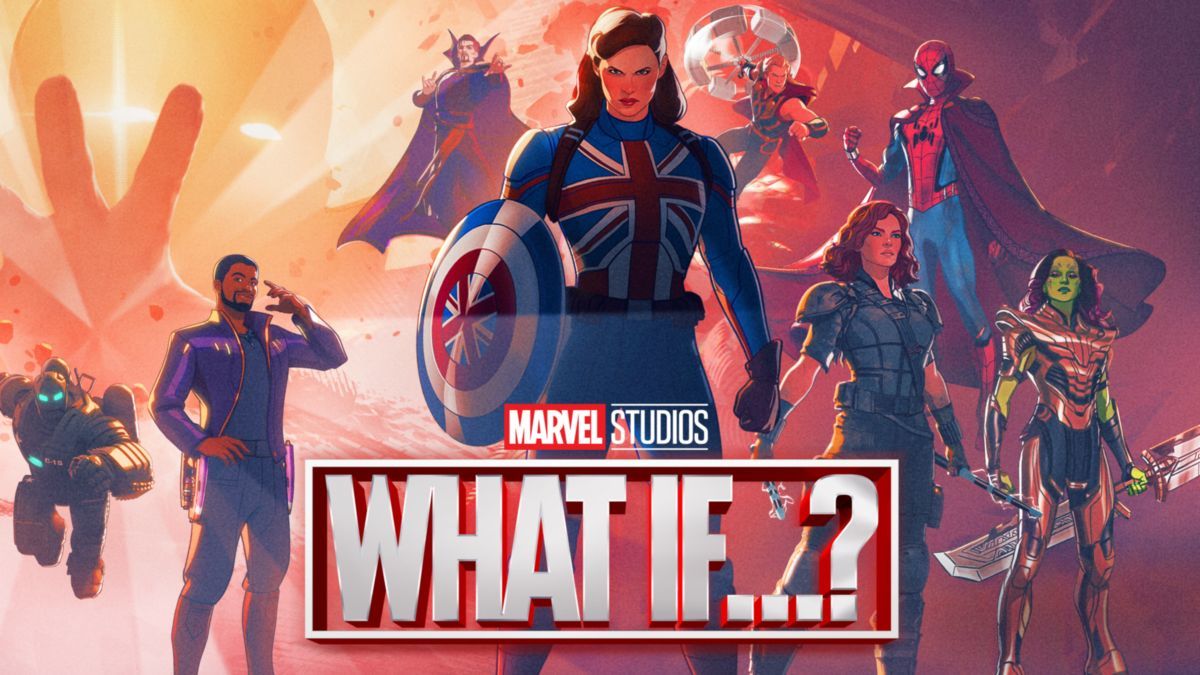