Hey, Discovery Channel, y’all need to tell “Ben Smith” and Douglas Laux to calm down. Ya boys are out here wylin’ for Escobar’s Millions. Somebody let these dudes know they didn’t go out like Geraldo Rivera in that Mystery of Al Capone Vault 1986 special. These dues are legit trying to have respect put on this quest.

Y’all could hang it up here or take a gamble an information lead from one of Escobar’s partners, Gacha, partner even Escobar didn’t want smoke with. Joe Toft, the Chief DEA Officer during the height of the drug war, is telling you how you made Freddie Krueger look like Julia Child. Look at the breakdown, man.

We’ve been tracking Discovery’s Finding Escobar’s Millions from the premiere, but time is almost up for former CIA operations officers Doug Laux and Ben Smith. This week’s episode will make you wonder, did the guys find more than they bargained for? Popeye, a former hitman, gives Doug and Ben a new lead to the hometown of Escobar’s former partner, Gacha, who sources say buried the millions on his properties. Racing against the clock at multiple sites, the team makes a major discovery. 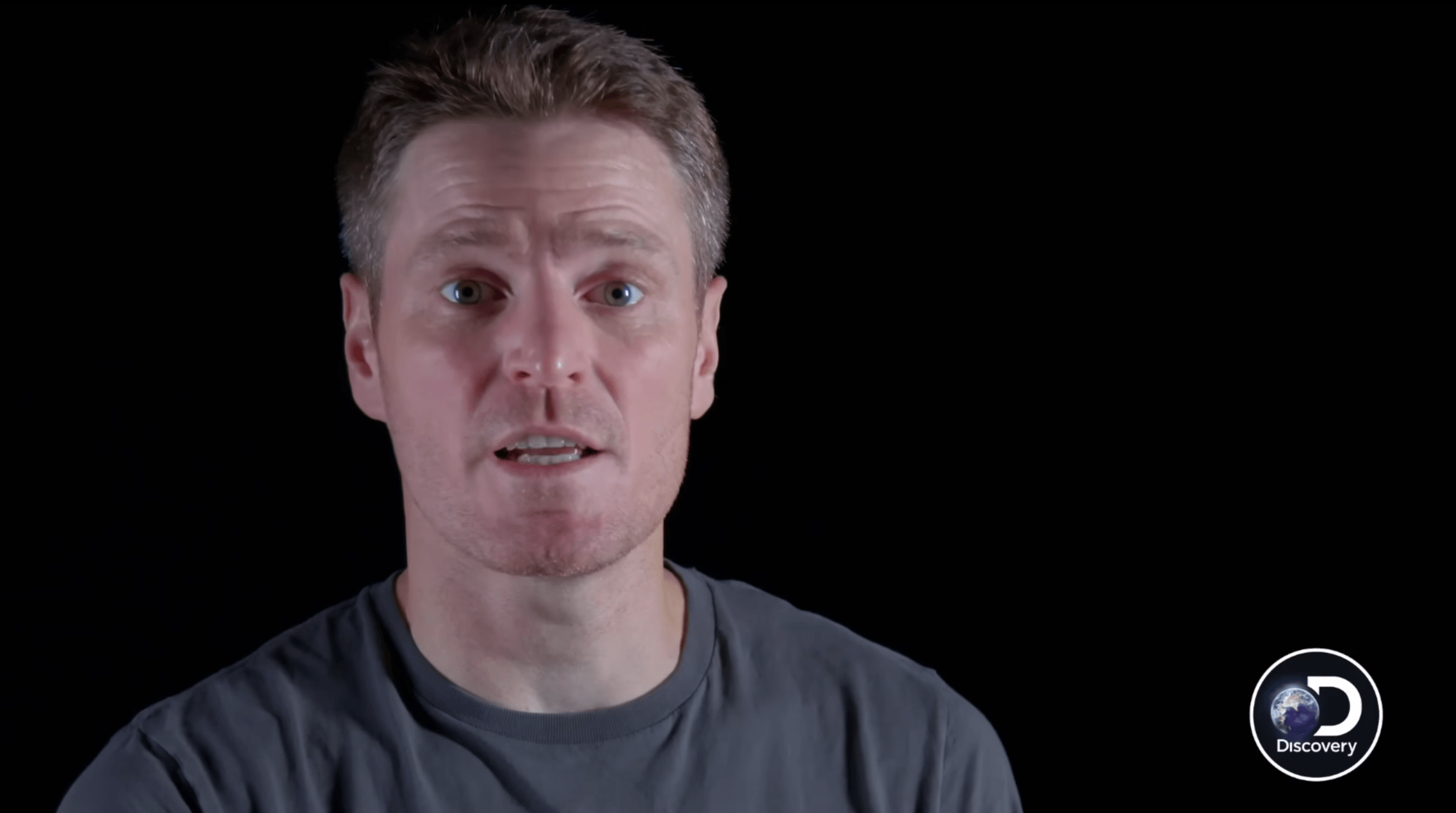 Even the break down is saying “y’all ’bout to be in some shit,” but Ben and Doug are like, “And?” I suppose being ex-C.I.A. you’re used to situations that are less than ideal. Maybe being in some shit is like being on vacation to them. I dunno. All I can tell you is that they’re dead serious about following through with this search. “Ben” and Doug make you feel like you’re playing the Uncharted series with this adventure, man.

Y’all really ’bout to roll up on this dude Gatcha’s set and start getting your dig dug on? Are they going to make contact with dude? I’m assuming so. Is Gatcha gon’ be on some “Fuck all that happy-to-be-here shit that y’all want me on” attitude? Probably. They really ’bout to go through with this, knowing they might find bullets instead of millions? Geez. Alright, man. Alright. Let’s see how it all ends in the season finale tonight at 10 PM on Discovery Channel.