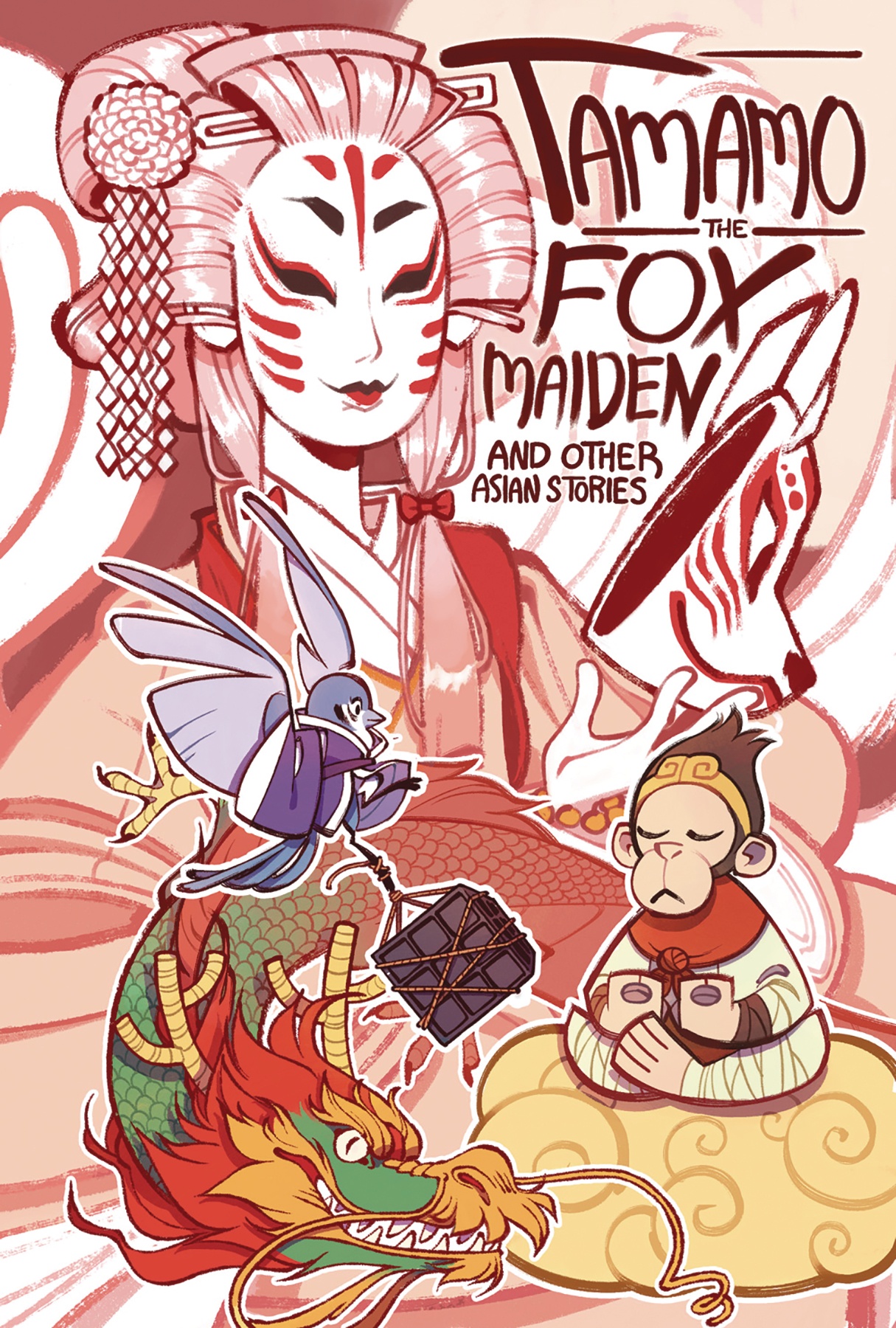 The impressively long list of creators in Tamamo The Fox Maiden and Other Asian Stories still manages to belie the variety and sheer amount of content in the latest anthology from Iron Circus Comics. Tamamo is the latest entry the “Cautionary Fables and Fairy Tales” series, as originally started by The Girl Who Married a Skull, an anthology that focused on updating African folktales. As the subtitle indicates, Tamamo is focused on Asian folktales for aspiring middle school readers. And as someone who once hungered for this content, I’m so incredibly happy that this book exists. 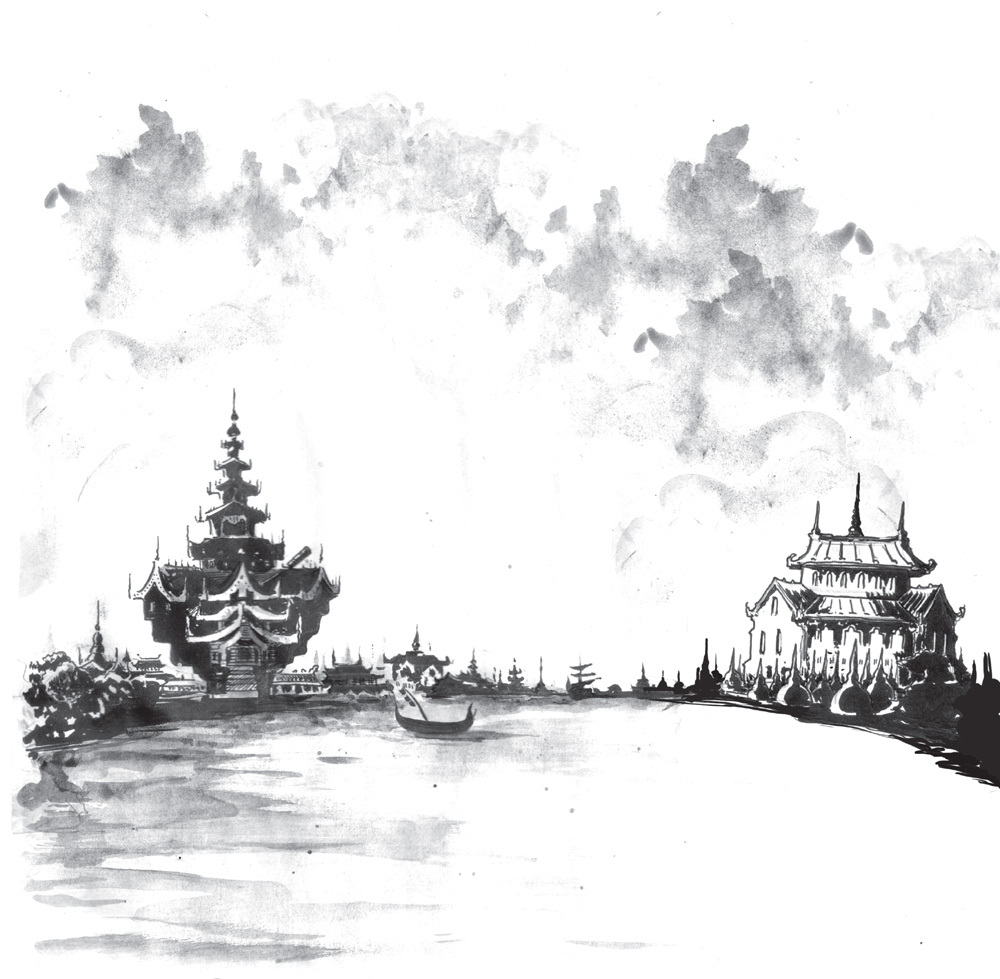 Featuring 288 gorgeous pages of black and white comics, Tamamo features twenty one stories from myths ranging from Japan, India, China, Georgia, Laos, Myanmar, the Arabiran Peninsula, Turkey, and Tibet. Each creator revitalizes old folktales through their own lens, creating a dynamic experience as you work through collection. Some stories are long, enthralling tales of adventure while others are short and sweet stories that act as almost interludes to anthology, adding some much-needed brevity to the large tome. Throughout the various stories, there is such a high level of consistent caliber, between the writing and the illustration.

Some of my personal favorite stories in the anthology include:

• Shannon Campbell’s and Lucy Bellwood’s #EndoftheWorld, a brief 9 page epic that retells a classic myth with the inclusion of Twitter.
• Frog Skin by Nilah Magruder, a particularly clever and unconventional love story
• From the Journal of the Monkey by Gene Luen Yang, which while the shortest story in the anthology still have Yang’s classic wit and sharp observations
• Urashima Taro by Jason Caffoe, which details one of the earliest time travel stories I’ve ever had the chance to read
• The title story, Tamamo the Fox Maiden by Terry Blas, which I will let stand on its own merit
• The Three Rhymester by Meredith McClaren, with a clean, modern aesthetic
• Hoichi the Earless by Nina Matsumoto, which has some of my favorite art of the whole book. 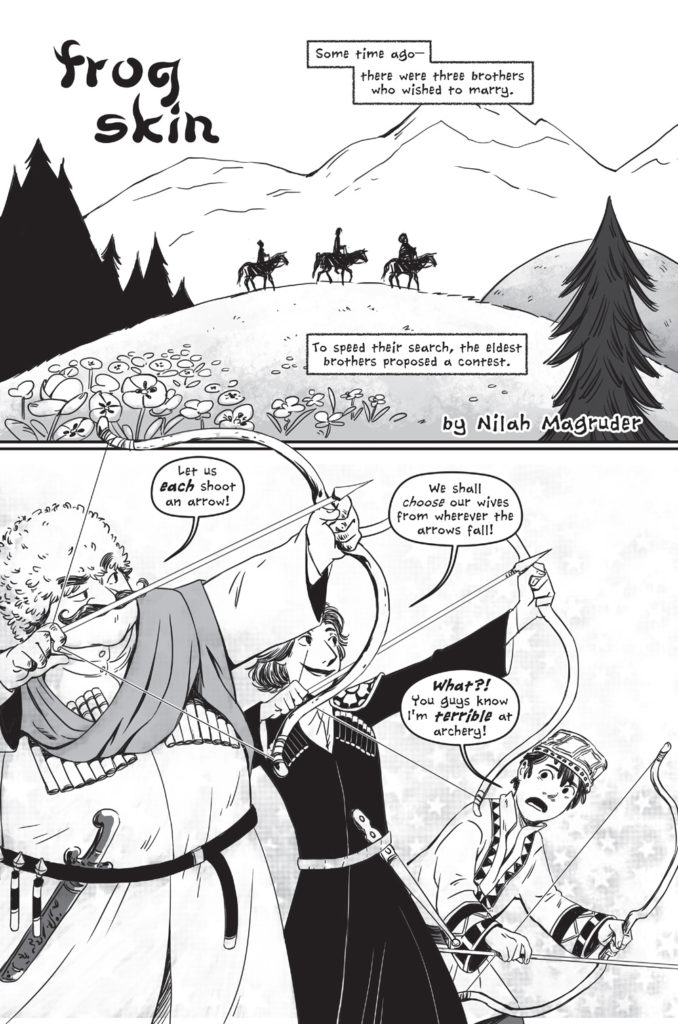 Now, while I choose to highlight on a third of the stories, please rest assured that I loved all of the works that were listed. They each occupied their own little section of the world, and out of the 288 some pages, there will be more than one story that just resonates down to your very story. You may even recognize some art stylings from other popular young adult content like Amulet, Plant vs Zombies, Muchkin, and American Born Chinese. And I say this to empathetically emphasize: there is a very high certainty that there is something in the book for you or your favorite middle-school comic reader. 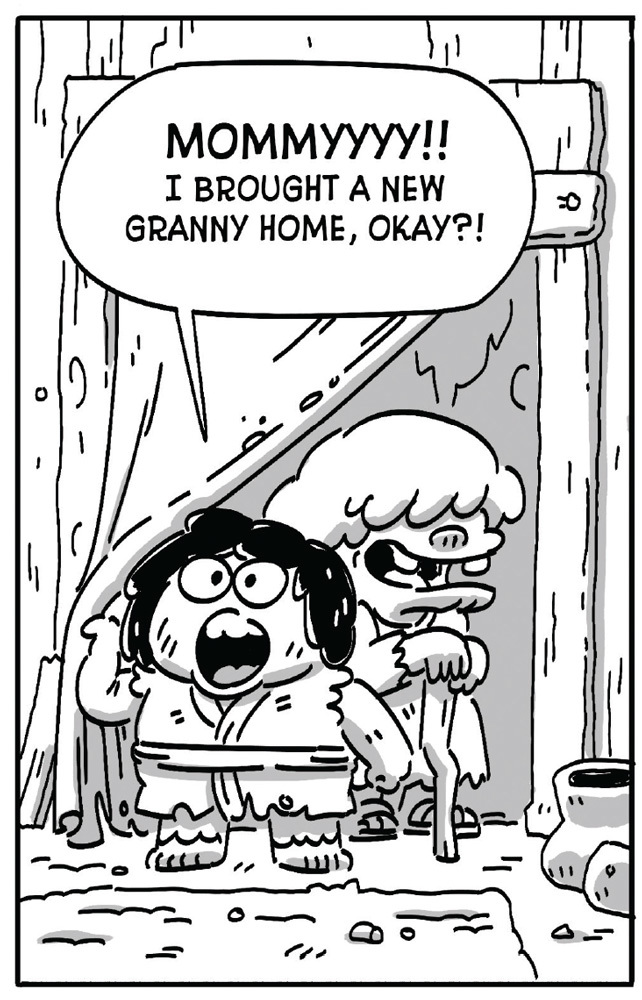 As much as I love this book, I do wish there was just a few more stories featuring some other Asian inspired folklore. There’s just such a small gap that could have been filled with tales from the Philippines, Vietnam, or South Korea (and this is just the stuff that comes off the cuff) that could have rounded out the diverse collection stories much more completely. It’s a minor gripe in the grand scheme because there is a significant amount of content dedicated to Indian myths and even less represented countries in pop culture, and it isn’t just a collection of popular Chinese and Japanese myths, but one I would still be on the record. 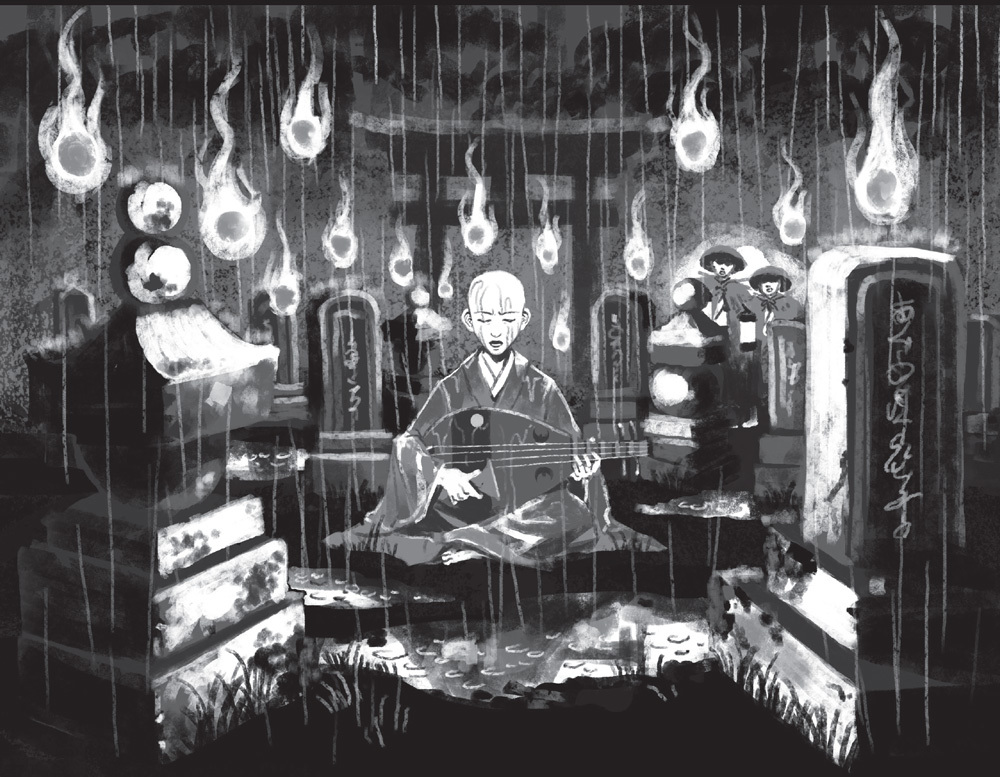 All and all though, Tamamo The Fox Maiden and Other Asian Stories is a book I desperately needed as a fledging middle schooler. This book along with its predecessor, The Girl Who Married a Skull, continue to prove that representation matter. That representation is more than just having people of color in the stories. That having creators tell their tales is a fundamental gamechanger. We’re dealing with stories that are fundamentally different than the classic Greco-Roman tales that circulate middle school reading lists. We’re dealing with cultural exchange that reads and evokes different lessons. These “Cautionary Fables and Fairy Tales” run parallel to the greats and this anthology is going to mean a lot to a lot of different people.

See more of Iron Circus Comics and their books here .