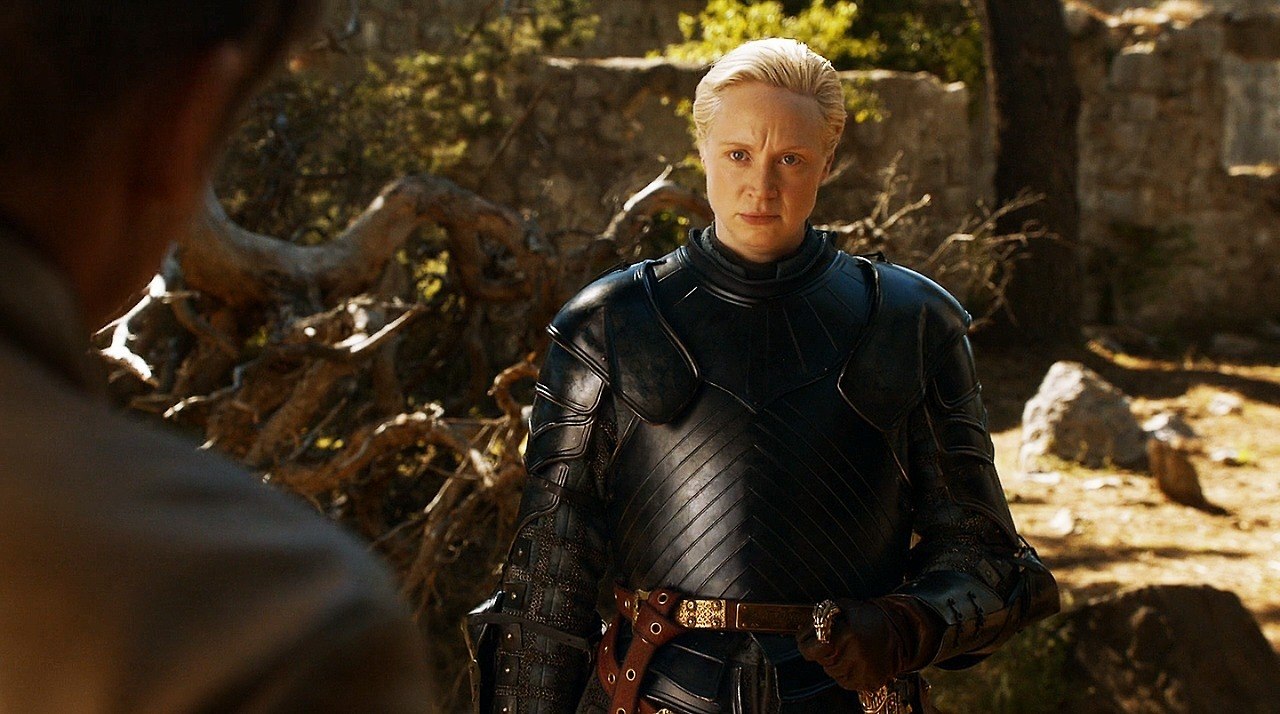 So, back up in Dem Thrones for another week and we seem to have bounced back some from last week’s just above the cut, just below the rape incest grade episode with a stronger outing. Anytime we can start an episode with Grey Worm trying to better himself as a person with ambition so he can get a job in the real world, is a good start. And lets be honest, Grey Worm really wanted to be on that regal plane, but Missandei is a pretty damn good plan B. Plus, you know the love is genuine because everybody knows what he is and isn’t packing. Speaking of which, I loved the opening when they delivered the weapons to the slaves, but I didn’t realize till now that Grey Worm shirtless looks like 12 year old Barack Obama. How you gonna lead the largest Unsullied Army assembled across the Narrow Sea and never led yourself to some free space on the floor to do some push-ups? And no one can give you pectoral muscles without a little bit of sweat and good form. Somebody start P90X in Mereen and they could buy the 7 Kingdoms.

Then, we got to see Dark Khaleesi Rises. That Phoenix Force Targaryen. I know we’ve seen that cold ass “I will answer Injustice with Justice” promo a hundred times, but we didn’t know that was because she was about to start crucifying cats. 163. She out here like Pusha T with the God Flow PUTTING NUMBERS ON THE BOARD.

Another great (show created) scene between Bronn and Jaime Lannister when we learned two things: One, for all that masculinity and rapey energy, Jaime still can’t fight for shit with his left. And two, the best way to end a fight is to slap a muthafucka with his own Wonder Woman arm.

I also dare you to find a Jaime / Tyrion scene that is not spectacular. Even if the scene wasn’t very long, if you paid attention, Tyrion did announce that new shit dropping in the Winter. When Winter actually comes. 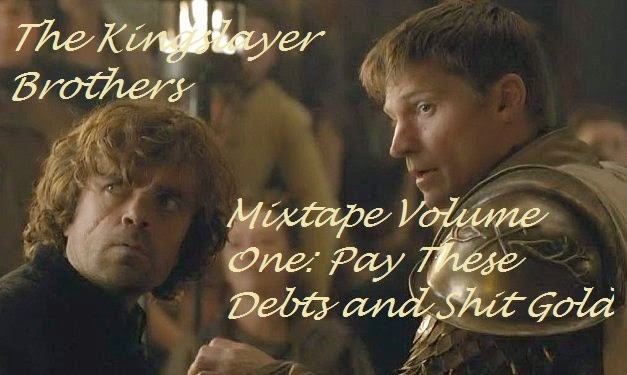 Can we also take note that Lady Olenna is the best possible Aunt you could have and Little Finger is the worst possible Uncle you could have. Auntie Olenna is the type to take you and get your first tattoo. Little Finger is the Uncle that has to identify himself to the neighborhood when he moves in for earning his nickname with the kids in his old hood.

Back to the Wall where Nights Watch politics are decided with two swords, a lot of shivering, and cats forever bringing up old shit. Fucking Allistar man. This dude. How he gonna tell Snow Da Gawd to go empty a chamberpot? Allistar speaks High Scorcese now? 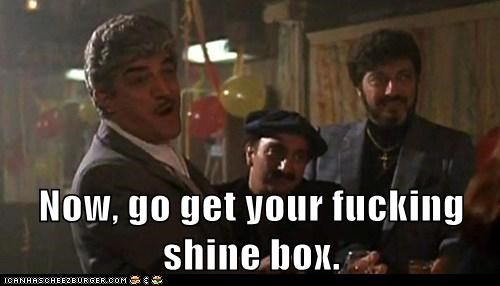 This is normally the point I would say that Cersei was strengthening her bid for the No chill Hall of Fame, but ya know what…after that bullshit from last week, she gets a week. But, its still TV, so just a week.

And how fucking cruel is it for Tommen to have to sleep in Joffrey’s old bed and room? I’m surprised he didn’t wake up and see Joffrey crawling on the ceiling like it was Trainspotting or some shit. But, before you sympathize too much, not all of us cats get Margery Tyrell making Thirst Quenching calls in the middle of the night. I mean, I entered puberty sitting on the couch by myself watching En Vogue’s Giving Him Something He Could Feel video. Only secrets that girls told me when I was Tommen’s age is that they once got a Blow-Pop stuck in their hair and had to cut it out. What I mean is, Tommen could be doing a hell of a lot worse, b.

Also, another great scene with Jaime and Brienne, especially when Jaime unveiled the suit that Bruce Wayne been holding down Gotham for decades in now. Nice send off too for Brienne and Podrick. I was convinced she was gonna cry once she got on that horse. Nobody would’ve fought her on that.

Jon Snow got some swag back when he summoned his Bastard Beyond the Wall Wet Work Squad. Which he will need since these cats are up in Craster’s Keep being as terrible as fucking possible. AS FUCKING POSSIBLE, man. Drinking wine from Mormont’s skull? A Rape Room? Your boy up here talkin about he was a Legend In Gin Alley? Oh Word?

Before I talk about Bran, let me say this on behalf of all of my fellow book lovers. I know its hard but its time to let it go man. And I don’t want to either, but as we move deeper into the series, we gotta understand that this will become more and more “Inspired by A Song of Ice and Fire” compared to a straight adaptation. Some of it will work, some it won’t, but that’s the reality we need to accept. Now this White Walkers and the Fortress of Solitude shit, I dunno either, but I guess we’ll have to see how it pans out. Of course if Jor-El showed up with his consciousness telling the baby how to escape, I would have cut my subscription to HBO right then and there. As it stands, still a damn good episode, even if they did write in the Ice Sith Lord at the end.