When booting up Aliens: Fireteam Elite, players are greeted with a character generator. The choices on display aren’t particularly inspiring, but have a nice touch of the interface coding your player character as “Masculine” or “Feminine.” Why not allow players to fashion their own cannon fodder when anyone who isn’t Ellen Ripley in the Aliens series has the lifespan of a new meme? It’s these touches of polish that exemplify the Aliens: Fireteam Elite experience.

Brought to you in collaboration with Disney’s 20th Century Games, Cold Iron Studios’ Aliens: Fireteam Elite is a third person co-operative shooter. Like the franchise itself, it relies on familiarity: in this case, figuring you’ve probably played one of the multitudes of its kind in the past few years. Any sort of tutorial is precluded by the clean, minimalist UI. From the start, five different classes are available: the all-rounder Gunner, a heavy Demolitionist, tactical support Technician, medical Support Doc, or light Recon.

These classes are largely distinguished by their basic loadouts. Each has two abilities, which vary from support actions like rallying your team to more direct options like rockets, grenades, turrets and access to consumables like healing items. A quick check of the game’s controls will refresh you on how to swap firearms and dodge. If you have played any third person cooperative shooter, the default standard feels like a natural fit. Outside of needing to remap certain keys, we were able to navigate the first mission confidently.

From the very first stage of the campaign, the Aliens experience is designed to be linear. Each of the environments recalls set pieces from the films. Fittingly, the gameplay feels like sweeping through a series of corridors, occasionally uncovering hidden caches that are often just barely off the main path. Depending on whether you’re playing safe or looking for lore & loot, each mission tops out at around 30 minutes. This straightforward experience doesn’t make the game less enjoyable.

As you progress through standard objectives (usually defense or retrieval), a flood of Xenomorphs await in the abandoned corridors of Fireteam Elite. The aliens skitter along the floor, wall, and ceilings, keeping your head constantly on a swivel. Given the mono-directional radar, every time a vent drops prompts a frenzied scan of the area. Mixed in with the mobs are varieties of tougher classes. Each Xenomorph asks you to respond with the veritable arsenal at each class’ disposal.

Guns keep the second-to-second gameplay engaging, owed in no small part to the sound library pulled from the Aliens franchise. Each weapon can be leveled up to unlock perks. The perfectly tuned ability cooldowns and impacts are supplemented by a neat Resident Evil-styled organizational perk grid. Slotting in preferred mods requires some tetris-ing to get the benefits. Weapon mod slots add further customization, but the ability system is where the game really impressed us.

For example, the Technician’s Turret ability had a long cooldown, but was more than capable of supplying a significant amount of damage before it was defeated and could be picked up and repositioned quickly if you were smart. Shock Grenades were plentiful and watching one planted on the wall take out Xenos was satisfying. Smart usage of these skills is rewarded, but like the movies, reckless panic can cascade into worse case scenarios.

As someone versed in the genre, turning on all of the advanced settings made for a better game experience. Small additions like seeing numbers on hit, kill confirmation markers, and highlighting enemies help the game feel accessible. Selectable difficulties can be further detailed with optional challenge cards, which add wild gameplay modifiers like voluntarily reducing your health by 80% in exchange for passive health regeneration. These high-risk, high-reward plays greatly help with replayability.

While the cards and the daily intelligence encourage you to try a plethora of playstyles, it’s still a process to bring a class to its full potential. As part of the pre-launch beta, this made leveling up a bit of a challenge. My co-marine Johnathan and I didn’t get a chance to pair up with randoms, but the Synth AI (again, a pleasant surprise) that filled in for matchmaking was fine. Fireteam’s dynamics led to ripped-from-the-movies moments like holding out in the face of an alien onslaught with dwindling ammo.

All in all, Aliens: Fireteam Elite is more than worth the $40 price tag. It’s a solid arcade co-op shooter: not groundbreaking, but competently translates the atmosphere of the movies from ambiance into gameplay. Cold Iron Studio put in the work to make it feel like an authentic experience being an expendable space marine up against acid-blooded hordes of interstellar monsters. While it’s doubtful it will have the same staying power of similar shooters, Fireteam Elite is a good time while it lasts.

All pictures courtesy of Steam. 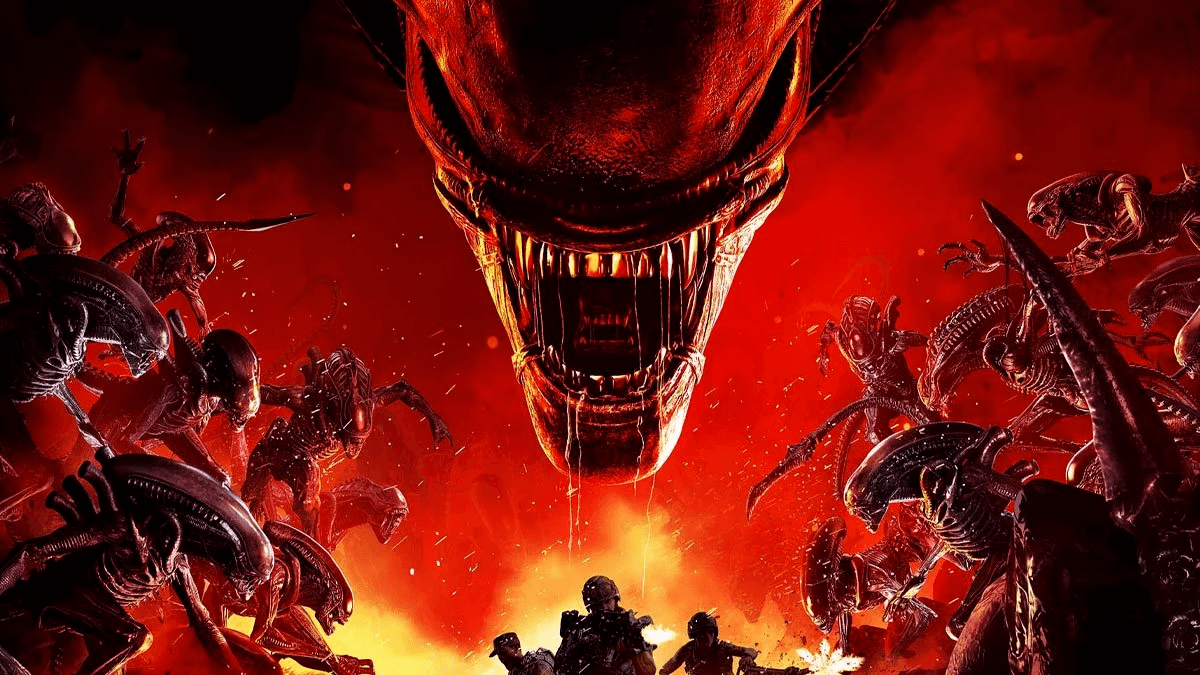