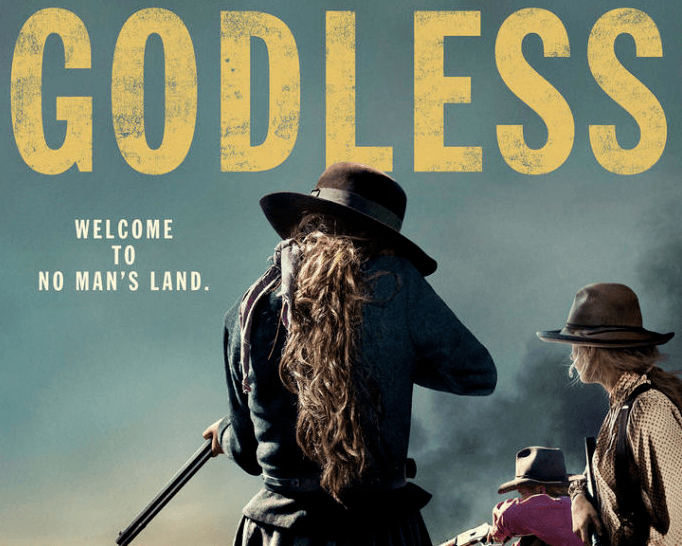 Godless is a show that demands patience to be fully enjoyed. It centers around the old (or the not yet developed) west, which is a pledge of a gingerly moving story to start with. The beginning episodes do well to educate us about the world but still move slowly. Background history adds context to the present day actions over time. Characters that you may enjoy by series’ end are not readily available in the preliminary world building of the show. However, once these things settle in and begin to draw clear lines for how they connect to each other, the show picks up quite a bit. The plot begins to fulfill the ambition of the different factions that will collide, characters crystalize into favorites and everything, as is wan to do, comes to head eventually. 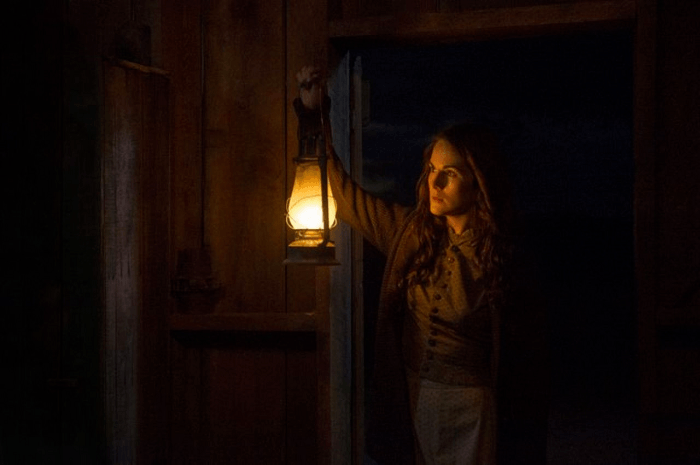 The simplest description of the plot is that the best gun around, Roy Goode, shows up at the widow, Alice Fletcher’s, land half dead as a defector of a notorious gang led by the infamous Frank Griffin. Having barely survived the betrayal, Griffin turns his gang into a singularly focused spearhead to find and kill the benedict Goode. As these are murderers and thieves, the collateral damage they’ll cause to accomplish this can’t be measured or restrained.

That fact immediately brings the town of La Belle, New Mexico into the mix, where Fletcher happens to be harboring the target in her barn. What makes La Belle so unique is the men of the town. Or lack thereof. Having come out on the other side of a terrible mining accident, you can count the number of surviving men on one hand. The town sort of becomes much more matriarchal by default. Well, at least one would assume. All of this sets up a collision course of Griffin’s ruthless gang, Goode, and the mostly women-populated town of La Belle. As a premise, it is pretty standard fare with a few wrinkles that any western fan should find interesting enough to dive in. 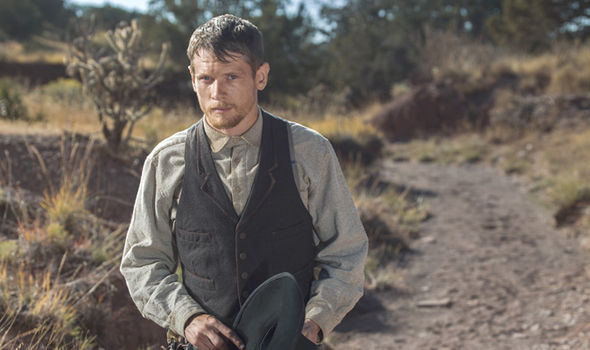 I am, that such fan. There’re things about the world that writer and director Scott Frank has created that I dig. Not too many characters are breaking run of the mill Western molds. The quiet reformed criminal. The over-the-top leader of a ruthless band of outlaws. The tough as nails widow on the plains. The young and cocky deputy. None of these archetypes are too new and while the performances are mostly good, few elevate the characters to a legendary status that often comes from good Western shows or films. This isn’t across the board, however, as there are a couple of characters that bring a uniqueness to the show that helps push through the sometimes paint by numbers pacing. 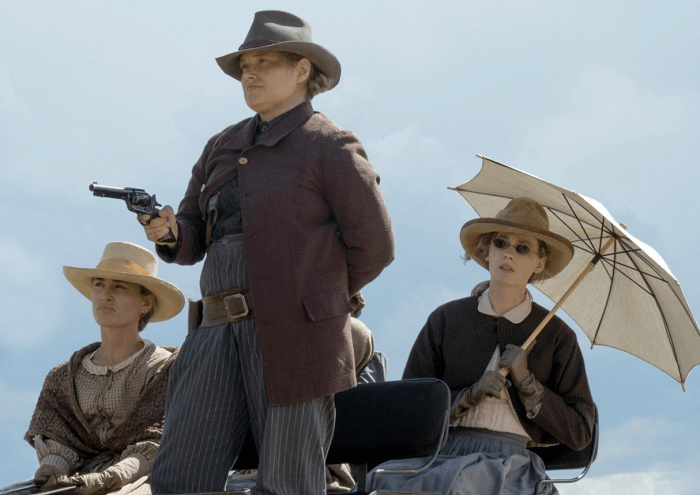 While the idea of a how a women’s only town operates in a brutal western landscape, the premise is a little bit of fool’s gold from jump. While yes, the women are about 90% of the towns’ residents, just about all of the positions of power or gatekeeping reside with men. The sheriff and his deputy? Dudes. Shopkeep at the general goods? What’s left of these traditional jobs for a western town is that the school teacher is a woman…who was once a whore. Yeah…

Set it in the West

What saves this some are a couple of the performers within this arrangement. The sheriff, Bill McNue (played by Scoot McNairy), is often regarded as weak, both for his diminishing physical abilities and the implied notion that he is mostly challenged by women now. His sister-in-law, Marie Agnes, played by Merritt Wever, steals the show, however. Often criticized for not maintaining her femininity, the loss of her husband has led to her foregoing the dresses and pleasantries in favor of ten-gallon hat, pants, and a no-nonsense approach.

Either predictable by TV storytelling standards or instructive, Agnes finds little use for me anymore, whether that be romantic partners or for security. Watching her govern the town in a non-official capacity, butt up against her fellow women’s ideals, and challenge any and every man that crosses her path is the highlight of this show. Watching Wever grow from comedic supporting characters in New Girl and Nurse Jackie to holding her own against some heavyweight actors is a treat.

Speaking of which, the star power comes in the form of Jeff Daniels playing the villainous Griffin and Sam Waterson as the Marshall John Cook hunting him down. Though cool for trivia purposes (as the two played off each other in HBO’s The Newsroom) they have big bombastic moments, but nothing that overshadows the most consistent of performances. 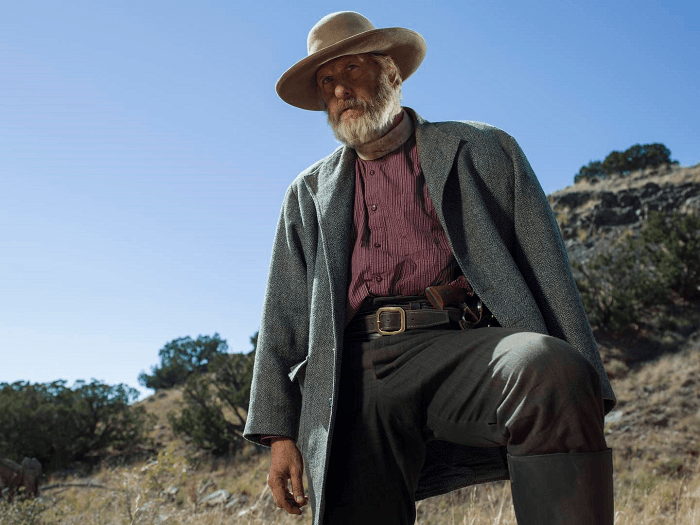 What does build well throughout the show is myth building and context to the ongoing action. We get a backstory from about every major character through well-constructed flashbacks without much preamble. There were times that I felt a backstory might apply to one person, only to get clues as they developed and realize it applied to someone else. The world (as vast as it should be) begins to grow as well, as the Black town comes into the focus to play a vital role in the upcoming conflict.

Godless doesn’t change the game, but it definitely scratches the itch for fans of Westerns, world building and myth construction storytelling. A few standout performances and a unique set of circumstances for the genre make this a show worth the Thanksgiving weekend binge.