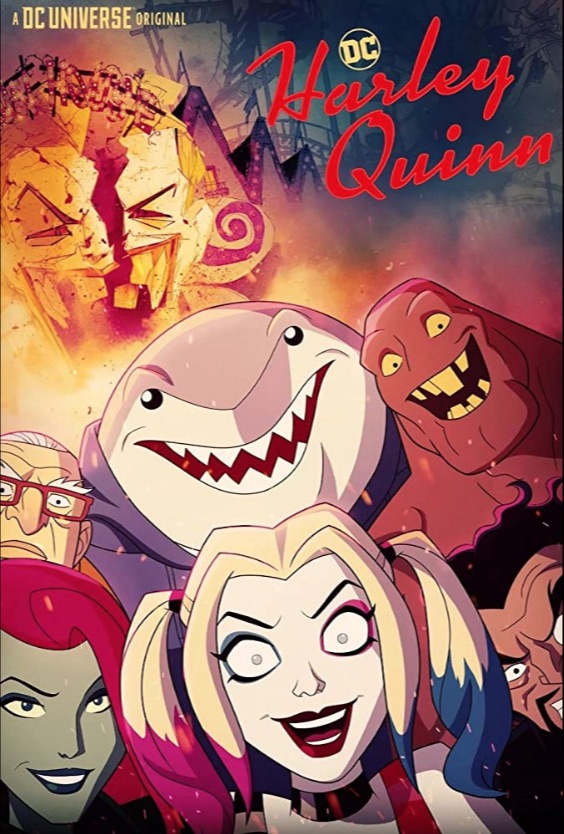 Harley Quinn is on a bit of a roll. Where season one was about getting the attention of the Legion of Doom and out from under the shadow of the Joker, season two is about Harley running what’s left of Gotham. We finally get to see some of the Batman rogues gallery for an extended period – and we are gifted to A, B, C, and even D-list characters in the mix. Bane and King Shark are a needed comic relief from the endless gore and exceptionally unnecessary amounts of cursing (I love a good cussing but it’s just too much for how short the episode is). Season two really hits its stride and feels like a cohesive show. 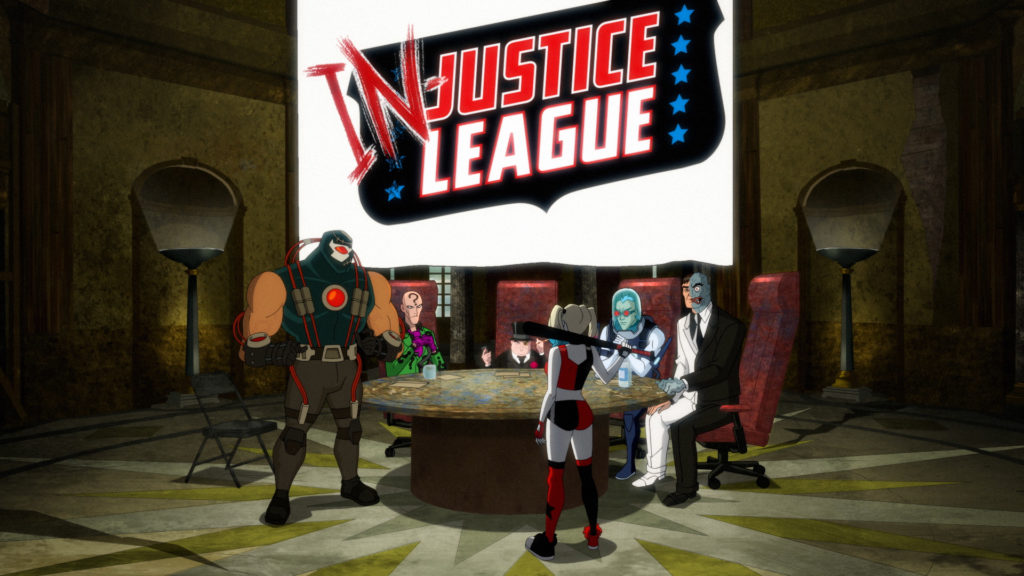 Harley feels like she earned her stripes after the demolition of Joker’s lair. So she’s super hyped about getting another invite. This time from the newly minted IN-justice League! It’s another boys’ club that Harley will have to cut a path of blood and gore through to stake her claim. This is the first episode (including season one) where the feel of the show lands. Commissioner Gordon is emasculated and the diversity finally feels natural. It’s worrying that the ‘girl vs. all of the guys’ dynamic is so overused (in every Harley Quinn property) I wonder if it’ll persist for season two. 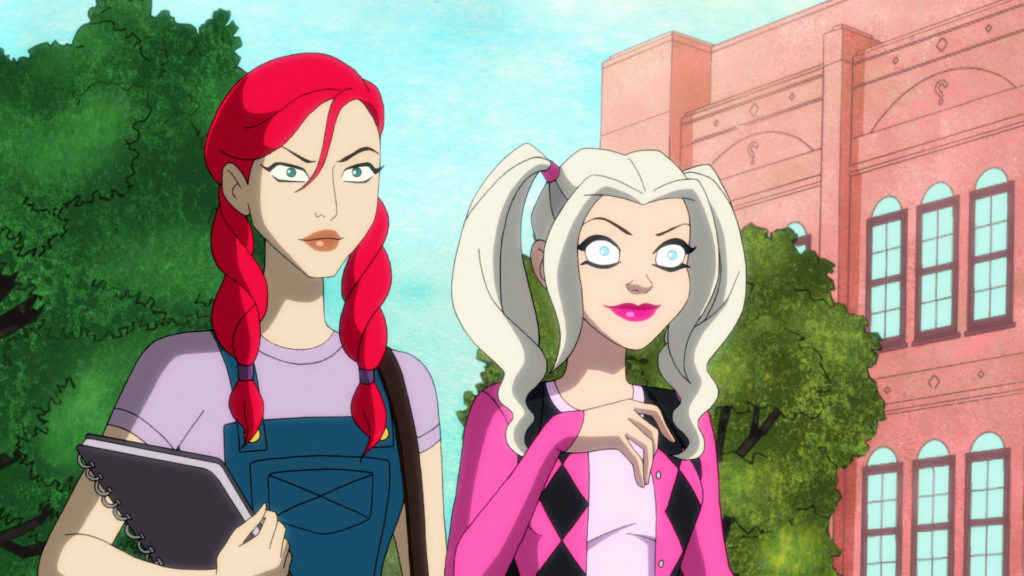 New Gotham and its resources are split up amongst the members of the Injustice League and Harley convinces her bestie Poison Ivy to run up on the Riddler’s slice of things. Apparently, he is Con Edison in New Gotham and Harley’s not keen on it. So, Commissioner Gordon is emasculated and in the most random way, possible Emancipation of Harley gets the Never Been Kissed treatment. A couple of episodes add new characters to the show’s roster and this one offers a great nod and intro to a central bat family member. Somehow, this episode has some of the cleanest writing so far. 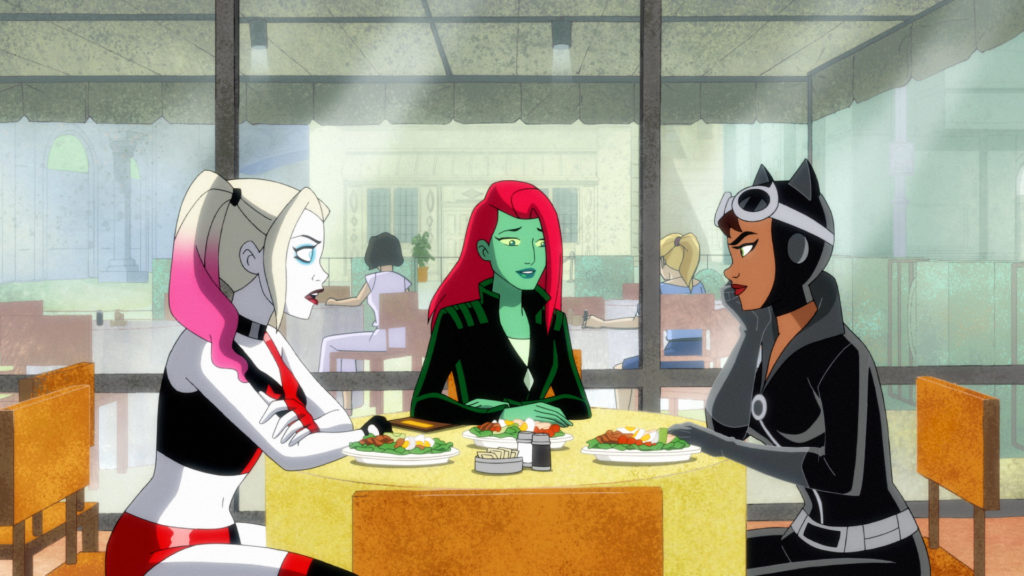 Next in Harley’s crosshairs is Mister Freeze. She gets the team together, morale is all high, they show up only to find out their princess was in another castle. I mean, they needed to get something. We finally get Catwoman in the mix (voiced by Sanaa Lathan!) and the story writers go for a villainous deep cut drafting Doctor Trap! The fetch quest goes well and Harley learns some stuff. The expansion of the rogues’ pantheon is pretty fun and gives some needed variety. 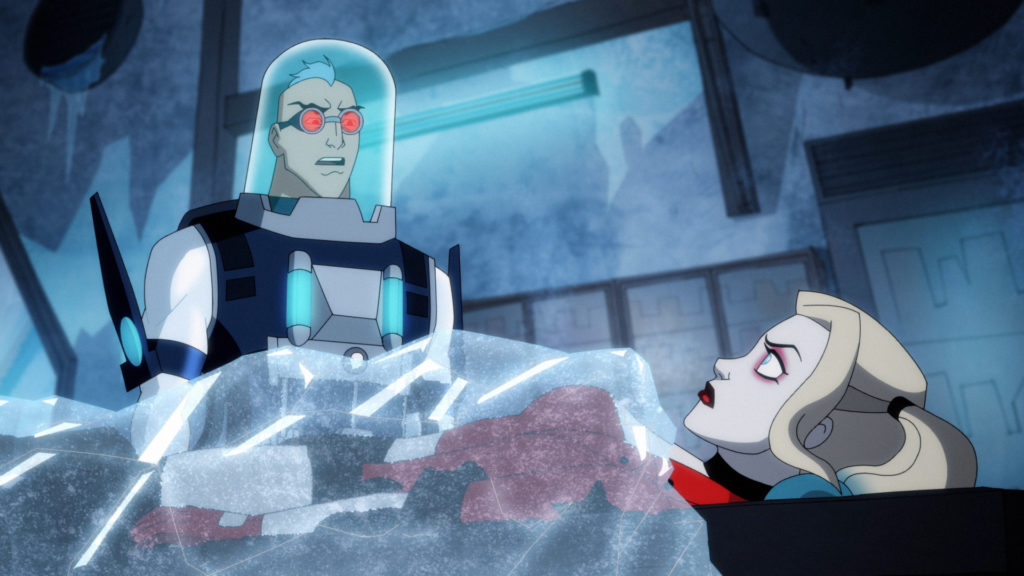 Now that Harley and crew have the thing they need to get into Mister Freezes’ part of New Gotham, they…Get frozen. Duh. Freeze is all about his boo thang Nora’s recovery from (insert rare blood disease here) and at some point, it becomes plot central. Meanwhile, Ivy and Kite-Man (not kidding) are looking for love in direct opposition to Condiment Man (deep cut, volume two)! Season two finds its legs in this episode four and surprisingly finds a bit of depth here. Who knew? 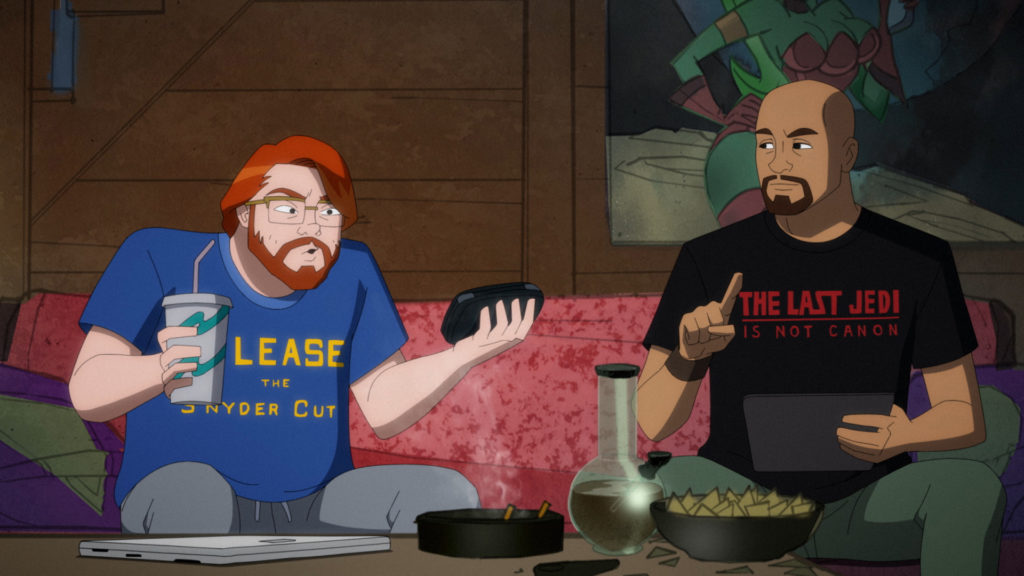 This might be the best episode of the series to date. The levels of metaphysical are borderline mid-series Supernatural. It’s kind of amazing. I’ll only pause to say that it’s the only episode that doesn’t feature Harley Quinn. At all. It opens with a dude in his basement wearing a “Release The Snyder Cut” t-shirt. ‘Nuff said. Big body Bane is heavily featured and Alfred gets a lot of shine. Commissioner Gordon is emasculated and Batman gets the Iron Man treatment. This episode redefines the predictability of the show entirely and makes you think that there might be a bit of genius at play here.

Episode 6: Episode 6: All The Best Inmates Have Daddy Issues 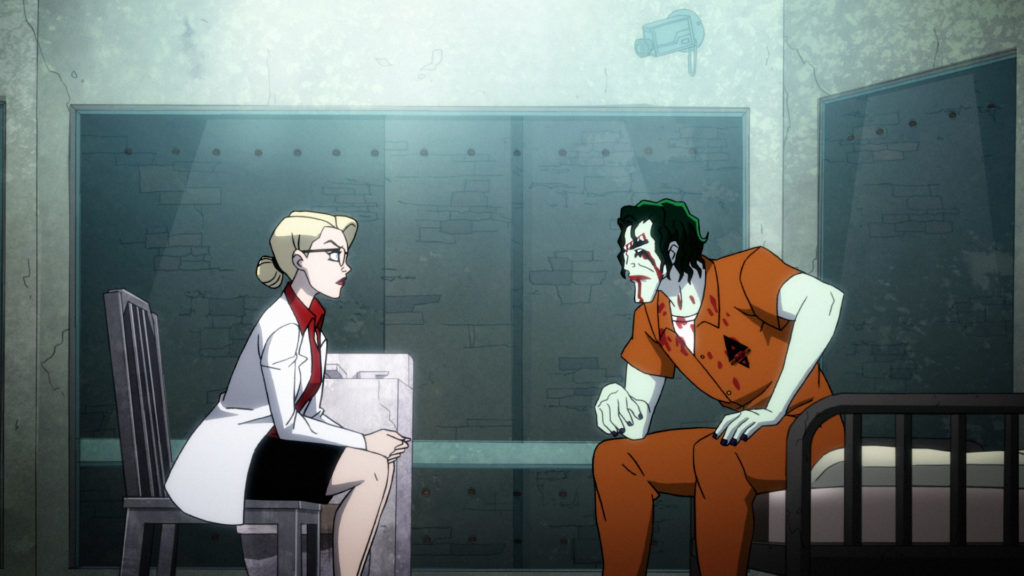 This was the episode I didn’t know I needed. There’s a potential Joker sighting and it prompts an origin story for Harley that sheds a lot of light on who she is. What’s really cool about this is that ‘smart Harley’ (as an aspect of her splintered psyche) drops a bunch of psychological gems. Commissioner Gordon is as masculine as he’ll ever be. We get another addition to the rogues’ pantheon, but as a prequel. The work of going into Harley’s backstory is always entertaining and watching Harleen Quinzel roam Arkham Asylum brings all the rogues out of the woodworks. That includes the Clown Prince of Crime himself.

This show can be brash as hell, but that’s clearly the point. Most of the fun, over-the-top moments are buffered by moments of well-timed comedy and deep cut comic lore. Season two of Harley Quinn is finding its way at midseason and I can’t help but wonder if Harley’s journey is her own or one more symbolic.