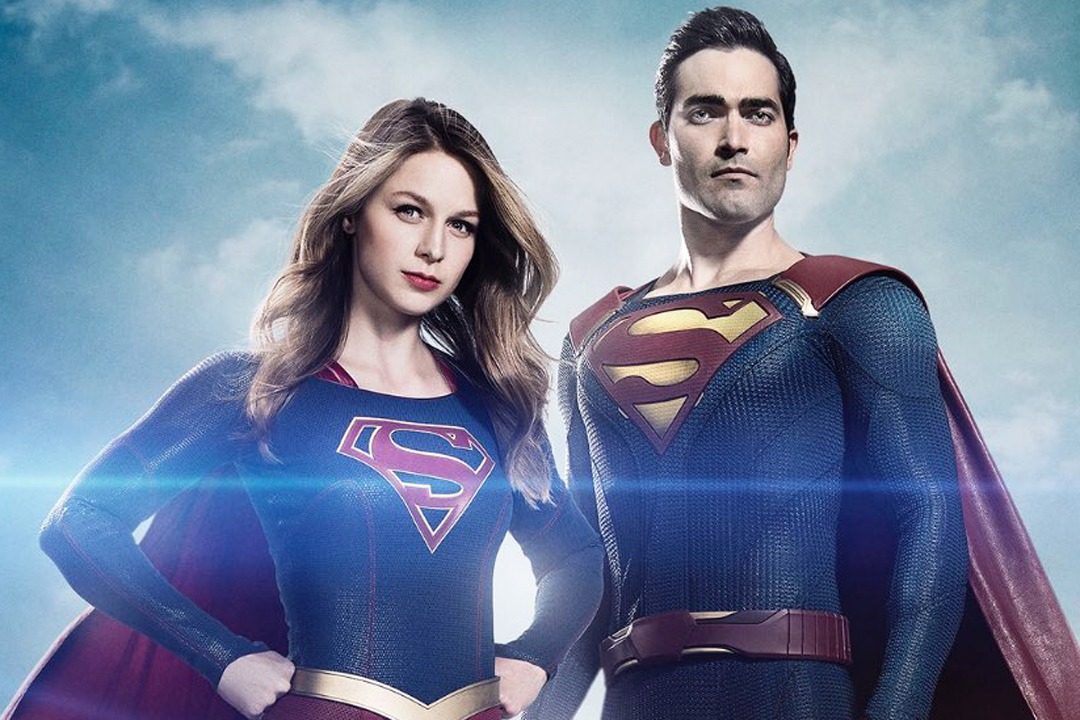 [divider type=”thin”]
A little while back, we got word that a brand new Superman would be gracing CW’s newest superhero show, Supergirl. I’m not talking about that foogazi ass Instant Messaging, there-in-spirit-only, strictly seeing the silhouette of his otherworldly aura self type Supes like last season — we talkin’ full on, mild-mannered reporter Clark Kent in the building, Superman! 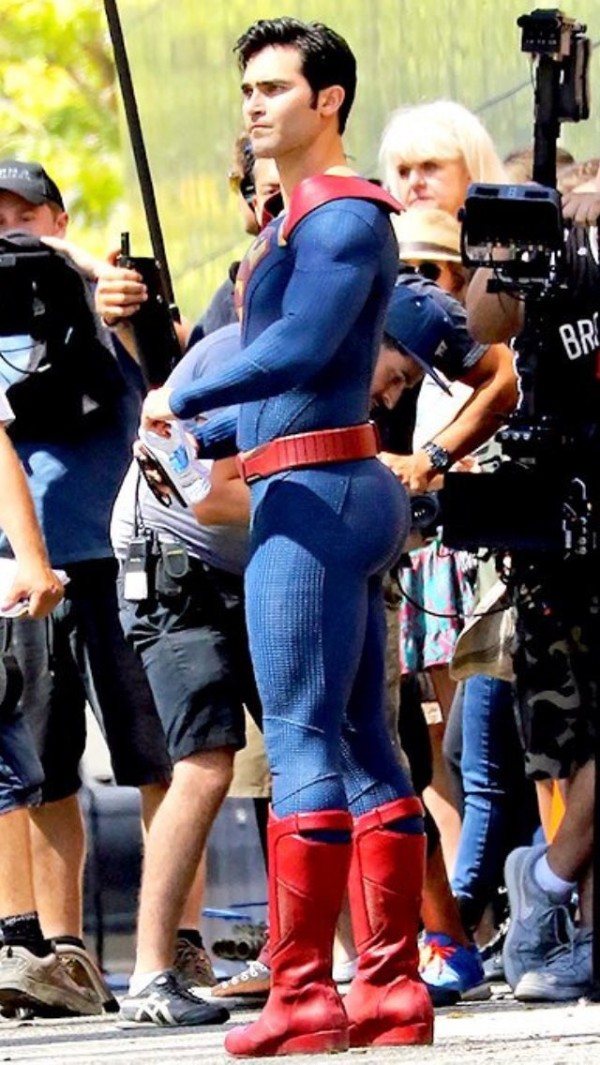 Tyler Hoechlin of Teen Wolf fame was tapped to bring The Man of Steel to life on the silver screen for the first time since Tom Wellington crushed his Smallville run. But here’s the thing: Tyler Hoechlin don’t hold one shred of weight and relevance outside of making the ladies swoon over his werewolf abs. Is he a decent Superman? Eh, I guess he’s got dark hair, some sort of jawline, and doesn’t look like a complete fool in glasses.

But as you all know, we’re living in a cruel and unforgiving internet reactionary world and Twitter went HAM on Mr. Hoechlin after they released this official first look the way social media did with Ben Affleck when he was cast as Batman. Hoechlin looked Photoshopped worse than a Kardashian cover shoot. This cat looked like he got more CGI in this one pic than the entire Lego movie. His head looked plopped on that red and blue suit worse than South Park’s “Drugs are bad, m’kay” Mr. Mackey counselor guy. 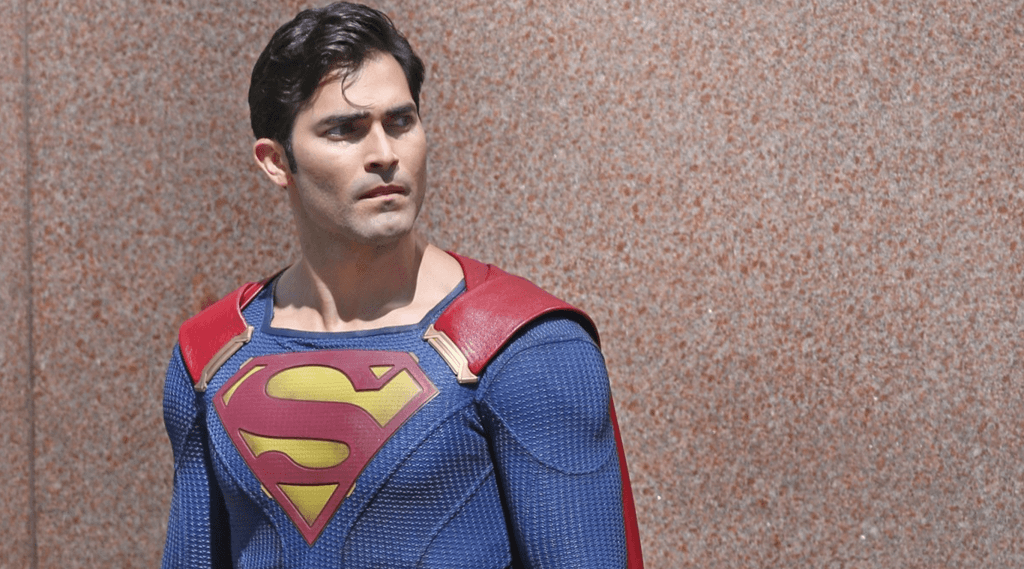 The CW might have to come harder than that, son! Let’s hope he delivers on behalf of the Superman truthers and superfans, or homie is gonna be in serious trouble. Either way, look forward to Supergirl season 2 returning on Monday, October 10th.