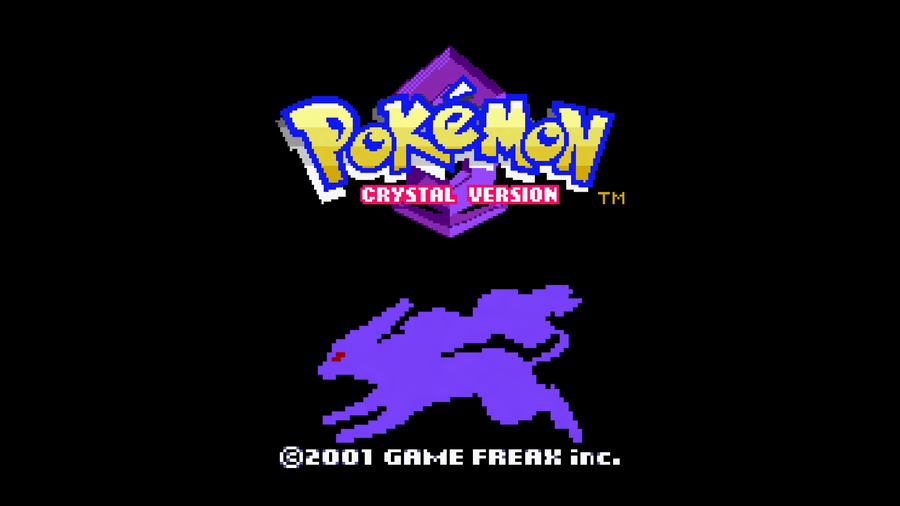 Just a week ago I’m surfing eBay in the most random pattern, enough so to puzzle future civilizations as much as we’re puzzled today by the Voynich Manuscript, and I come across a suggestion to take a look at a used Game Boy. This is all it takes to send me back down the rabbit hole into a time where my parents were too poor to afford to buy me a Game Boy and I was too determined to not miss out on the new hotness that was Pokémon Red and Pokémon Blue when they dropped in the United States. [quote_right]”This is the age where I discovered emulators and rushed home from school every day…”[/quote_right]This is the age where I discovered emulators and rushed home from school every day to hop on my Game Boy emulator and loaded up the latest save point from the Pokémon Blue rom I’d downloaded from the interwebs on my 14.4k (I wasn’t even on that 56k level yet) modem. Even so, I’d spend the entirety of my school days envying my friends at school who brought their Game Boys and would huddle at the back of the class to link up and challenge and/or trade with each other. It was a visceral lesson in patience that this experience instilled in me day after day as I bit down hard, trying to offer advice to my friends while they battled without as much as a credential to show for it in my hands. They were good to me and they entertained me, but here I am years later as an adult and this deep sadness emerges from the depths as I feast my eyes on this bad boy that’s got 2 hours left on the auction block:

I chose to start with Pokémon Crystal simply because it’s undeniably the best of any Pokémon game TO DATE. Sure, graphics are better in the later generations, and there’s always the nostalgia behind the original Pokémon Red, Blue, Green, and Yellow releases, but Pokémon Crystal – being a combination of Pokémon Silver, Gold, and a continuation of the Generation I release – has the best story line, Pokémon design, and number of overall Pokémon at 251. Some of the Pokémon designs that I’ve seen from the new Pokémon OmegaRuby and AlphaSapphire releases look a lot like 5 year olds playing with polygons.

So here I am a week later and my wife is wondering when I’ll come back to her, and my dog has chewed through most of his antler bone out of pure boredom around me, and I’m grinding through Route 45 trying to capture a Skarmory – which has a 5% chance of spawning – just so I can have a decent flying-type pokémon to train up for the the Elite 4 showdown.

To take it even further, I’d suggest any gamer who’s never had the pleasure of playing these early Generation I and Generation II titles in the Pokémon series give it a shot. Introduce your friends and kids to what a truly memorable experience gaming can be; trade those pokémon that can only evolve via those transactions, and then whip their asses in a pokémon battle. This is what these early generations achieve that is so rarely seen in modern games, up to and including the modern Pokémon generations; they suck us in and expound upon the best sides of ourselves, and blends this with our most addictive and competitive vices. If you’re one of those people who’ve been waiting for the push… this is it.