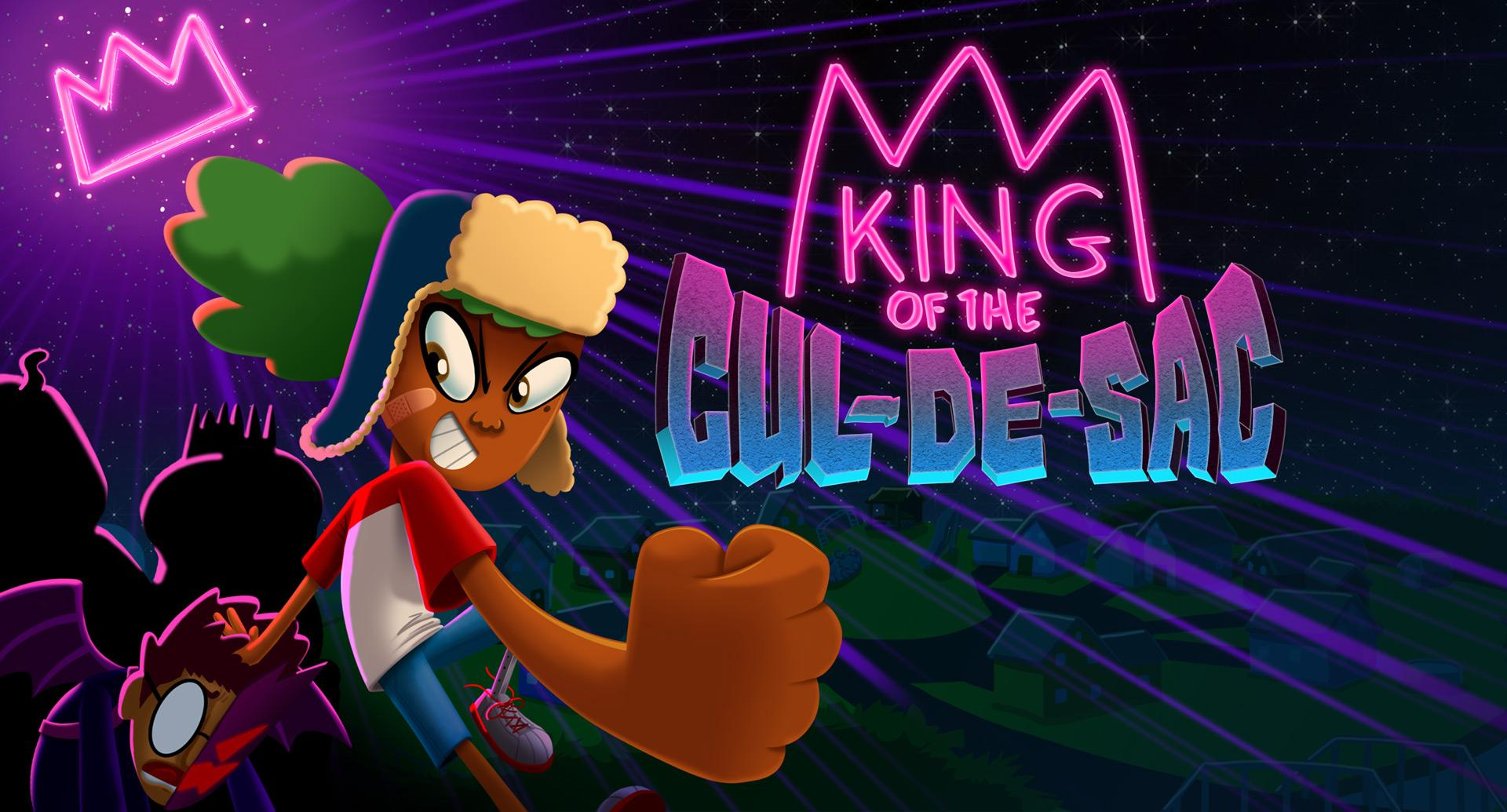 Here we are with another edition of Indie Radar, our feature series highlighting independent games from smaller developers. Whether they are in development, just released, or in the initial concept stages, we think they deserve your attention. This week’s highlight – King of the Cul-De-Sac.

Choose Your Own Adventure

If there one thing I love in a video game, it’s a story that you can mess with. A good, old-fashioned, choose your own adventure deal. I’m a sucker for them. How can I not be? A childhood filled with Goosebumps books will do that to you. King of the Cul-De-Sac is looking to be the latest in my life-long obsession with choice-based games. In fact, it’s self-described as an interactive graphic novel. So, you know it’s calling to me.

This narrative adventure puts players in control of Karah, a young girl looking to take advantage of a recent vacancy in leadership and become the new king of the cul-de-sac. After her brother, the former king, leaves to go off to college, it seems everyone is after the crown. It’s up to you to choose her path to the crown. The deeper you go, the stranger the cul-de-sac gets. The story definitely plays out like a children’s book and visual novel wrapped in one.

After having some hands-on time with the game, I can tell you it’s humorous, very weird, and definitely something that I want to dive right back into very soon. I think it’s the fun, off-the-wall aspects of this all-ages interactive adventure that pulled me in. That’s probably because of creator Matthew Vimislik’s past as an illustrator and children’s book artist. You can tell he injects his experience on books into the tone of King of the Cul-De-Sac.

Meanwhile, on the gameplay side, there are some decent minigames, puzzles, and a few other secrets that break up the pace. What the game does well is its story, and that gets you interested very quickly. There are plenty of quirky characters and Karah is quite ambitious and fun herself. The best part is the game’s setting. The cul-de-sac is its own world and after my first playthrough, I felt like I didn’t get to see all of it. Which is great because the game has multiple endings and pathways that are begging to be explored.

You can download King of the Cul-De-Sac on multiple platforms right now, including Google Play, Kindle Store, and Itch.io, with the game coming soon to Steam this Thursday, September 24th. The best part is that it’s free, so try it out as soon as you can!