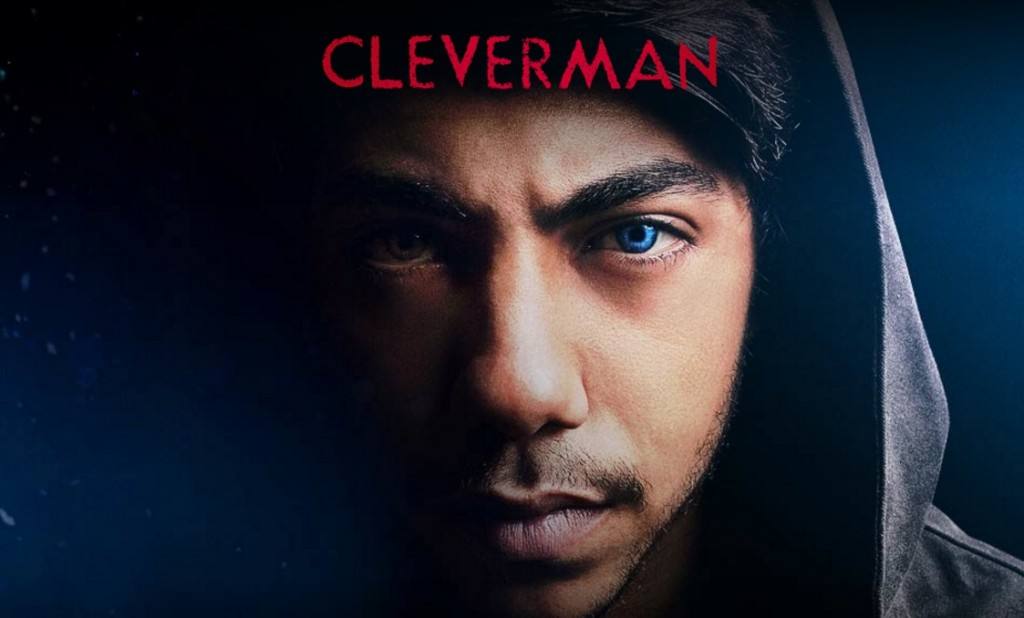 Right now, Black is the new Black. I mean, really. It’s all noir everything in the public sphere. The cast picture of Ryan Coogler’s (who’s also Black!) Black Panther. Lupita’s effervescent smile on every magazine cover. The brilliant Black symbolism that is Luke Cage. The real-life gift of POC expression and representation that are the Movement For Black Lives and Afro-Punk. Black is all over the damn place in the U.S., and has surfaced in a real big way in one of the most remote regions of the world: Australia. And don’t act like we didn’t put you on already.

Cleverman presents a unique take on Blackness, indigeneity, border protection, and the ‘other’ all packed into a dope ass sci-fi burrito (with a banging soundtrack on top of all that). ABC Australia and Sundance have collaborated to bring the show to Netflix, and it’s kinda the truth right now. Cleverman goes hard in the paint tackling real-life concerns regarding race, gender, and class inequity in ‘the land down under.’

The core of the show’s narrative stems from the aboriginal creation myth, recorded and recounted by the natives of Australia, sixty-thousand years ago called the Dreamtime. The Dreamtime is the aboriginal understanding of the world, and the Cleverman is the avatar of the Dreamtime on Earth. The show bridges the gap between the ancient myth and the present day by bringing the “Hairies” (a literal embodiment of ancient aboriginal folks) into conflict with the establishment (mostly White humans). This creates a hostile ‘illegal alien’ caste system that thrusts aboriginal descendants (who identify as Black) and Hairies into a slum called the Zone. It’s the hood vs. everybody as the Zone comes under attack by developers, law enforcement, and policy makers.

The show opens with some cinematic imagery and insightful track titled “Take Me Home” by AB Original (see what they did there? ‘a-b-original’) that has the type of bump you’d expect on a 90’s rap mixtape. The refrain of “Take the head and the body will follow” followed by a soul-shattering interdisciplinary score that combines aboriginal music with modern Australian instrumentation in a way that only Hip-Hop can. In every way possible, there are elements of Blackness that show up to galvanize the narrative.

U.S. audiences won’t be familiar with much of the cast, with the exception of your boy Iain Glen, aka Jorah Mormont, aka Ser Friend of House Zone of Game of Thrones fame. Eighty percent of the cast are indigenous (including the main character, theatre and film star Hunter Paige-Lochard) Black, Brown, and White folks. And I’m so here for it.

There’s ‘diversity’, and there’s ‘representation.’ Cleverman presents a meaningful representation that actively deters the intended misrepresentation of minority groups in Australia. So why are you still reading this? Go watch it. On Netflix. Right now. (Puts on wheat Timbs and Yankee fitted) Deadass, B. 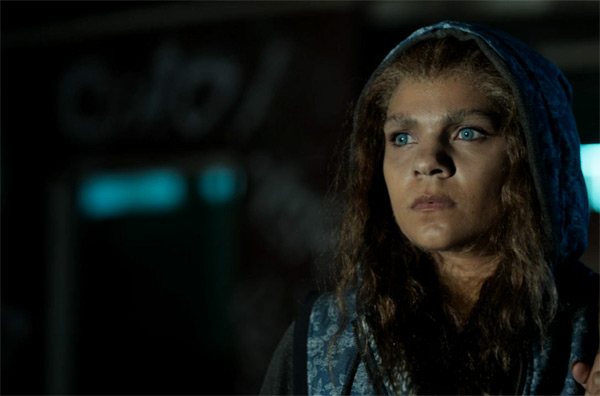