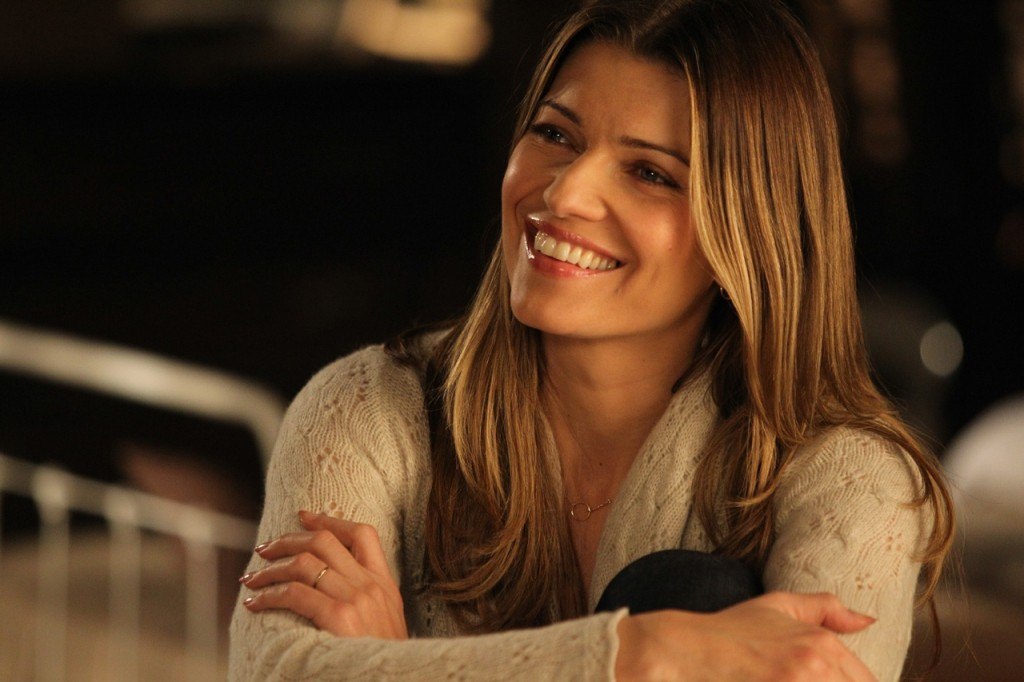 One of the best decisions we ever made as a site was deciding to recap Cinemax’s underground hit, Banshee. This show started out the gate straight gritty, cunning, and savage as hell. Banshee is a show with so many elements that are topped off with great dialogue and incredible action sequences. It’s a show we take pride in recapping, and after 3 seasons we came to learn that this 4th season will be the end for this incredible show. That being said, we had to get an interview with one of our favorite actresses, Banshee‘s Ivana Milicevic, who plays Carrie, AKA Anastasia.

Black Nerd Problems: So, how does it feel to be one of the hardest characters on television?

Ivana Milicevic: It feels good. I feel strong. Like I could lift a car off of a baby if you needed me to. Let me know.

BNP: For those who don’t know, your character Carrie is like a jack-of-all-trades when it comes to stealth, but especially in being able to run the jewels and steal on whatever. In a hypothetical scenario here, what bank or gold reserve would Carrie have the most fun breaking into?

Ivana: What people don’t know about the backstory of Carrie is that this fascination with getting into things and solving puzzles all stems from a deep hurt when her father, Rabbit, didn’t let her go on Nickelodeon’s Double Dare. So, breaking into safes, stealing diamonds, all in a race against the clock is just an attempt at healing a childhood scar. She would probably have the most fun breaking into Donald Trump’s apartment and stealing a lock of that hair. 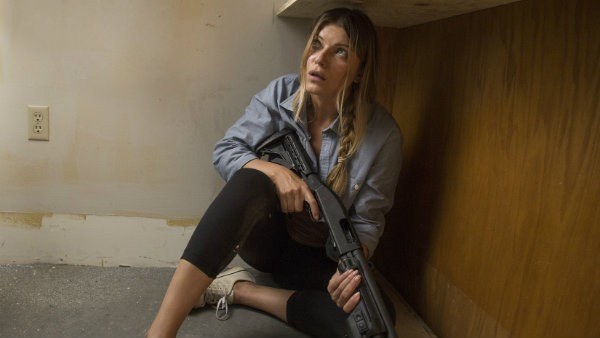 BNP: Now since your character is a master thief, instead of “Fuck, Marry, Kill” we’re going to play “Keep, Pawn, Burn.” I’m going to name three items that you have stolen and you tell us if Carrie would keep it for her own collection, pawn it for profit, or burn it for whatever reason. Your items are DiCaprio’s Oscar,The original Mona Lisa painting, and The Declaration of Independence.

Ivana: The original Mona Lisa painting… KEEP (she has always loved The DaVinci Code). The Declaration of Independence… PAWN (deep down she will always carry a torch for the Ukraine). Leonardo DiCaprio’s Oscar… BURN (Come on! It’s 2016! I don’t think it’s healthy to give awards. They should have given everyone who acted this year a tiny Oscar of Participation).

BNP: Alright this one is for you personally, not your character. The Crown Jewels, Barack and Michelle Obama’s Netflix Account, and Beyonce Diary. Which would you keep, pawn, or burn?

Ivana: The Crown Jewels of the United Kingdom….KEEP (I like shiny stuff), Barack and Michelle Obama’s Netflix account… PAWN (we could all just share their account), and Beyoncé’s Diary… BURN! (That’s her business! And my business… and then I would burn it!)

BNP: As we know, this is the last season of Banshee. Instead of asking you what’s in store, can you tell me what it was like for you wrapping up with this final season? Was the mood on set still with humor or more somber than previous seasons?

Ivana: It was a mix of a lot of feels. We gave everything we had to Banshee. If you follow me on social media you would see that we created some incredibly close bonds with each other. Especially the ladies… a lot of love there. Although we enjoyed Pittsburgh, it was hard leaving Charlotte because we just got so used to being there; I enjoyed Charlotte very much, but it was time to move on. All things on this plane come to an end sooner or later. Sigh. I would have been as sad after season 8 to call it quits as I was on season 4.

BNP: What will you miss most about your character Carrie and what do you look forward to most in moving into bringing life to a new character in a different project?

Ivana: I will be forever grateful to Jonathon Tropper, Greg Yaitanes, and HBO/Cinemax for hiring me to play my favorite character to date! I never got the chance before this to go to the emotional depths I went to with Carrie and Ana. I loved being so physical as well. I am looking forward to getting back into comedy. Comedy is my first love. It would be fun to not have to be so sad every day.

BNP: AHHHH! Alright, I’ma step away from the feels and get into how Banshee is a very physical show, one of the best on television if we’re talking facts. Every fight on there is like a boss battle in a video game. Your character Carrie had in my opinion the bloodiest, rawest, and most technical brawl in all seasons thus far against Olek. Did you have to go through any specific training in a martial art or MMA?

Ivana: Yes! I love that fight so much because it had major emotion, and history, and tension, and moves, and love… It was the first season so I worked very hard on it. But I believe I got better second season. I don’t think I had as deep of a fight since then. Well, maybe my fight with Col. Douglas Stowe. That had some passion in it.

BNP: Which Martial Art or style was your favorite to practice and do you have a favorite fighting style you personally love seeing?

Ivana: Marcus Young who was our stunt coordinator brought in Ryan Gray who taught me some Kali. The second year Marcus brought in another Kali master, Rich Cetrone! He doubles Ben Affleck as Batman for goodness sakes! Kali is a Philippine martial art and I fell in love with it. All the stunt guys had a different practice but Kali was my favorite! And it is worth noting that Jen Cobb had been my stunt double and she took some hard hard hits for me. I love her.

BNP: Okay, now we’ve reached the question you’ve probably had to answer repeatedly while not giving away too much. What can you tell us that lies ahead for Carrie and the gang this season?

Ivana: I will say this: the audience will be like 1. What? 2. What the?! 3. What the actual @#*$&!? Carrie is just going to go and try to fix the whole world. She lost just about everything at the end of season 3 and no one is about to buy her a unicorn just yet. Her new house is a reflection of her heart. Guarded and in shambles. 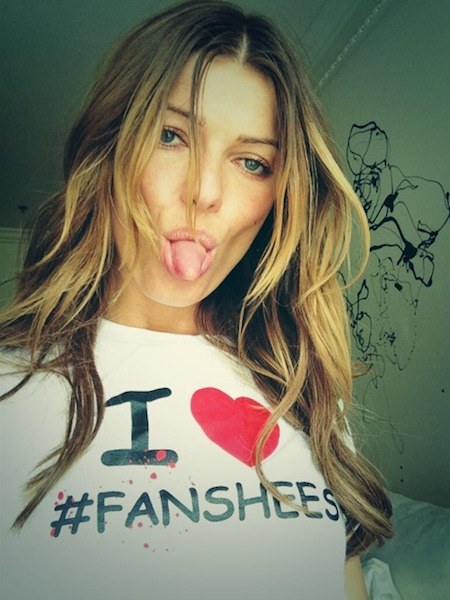 BNP: We want to thank you for taking the time to do this interview with us and we must know, with Banshee chapter coming to a the final verse of its Swan song (and being buried a G in television history), what other projects do you have coming up that we fans can look forward to seeing?

Ivana: I did a stint on the Starz show Power with Omari Hardwick and Mr. Fifty Cents (I know how to say it, I just think it’s funny to go Snow White with it!) And may I say that you rule so very hard. I totally enjoy reading your reviews and feel so honored and privileged that you have chosen our little-show-that-could to write about with such passion! My favorite is when you say, for example, “He didn’t even acknowledge a F$#%!” Gold. 24k gold, my friend. I hope you enjoy our final season. It is a whole lot of cray. zee.

BNP: Listen, Banshee hasn’t had a weak season yet and with this being the last, we already know it’s about to be straight flames.