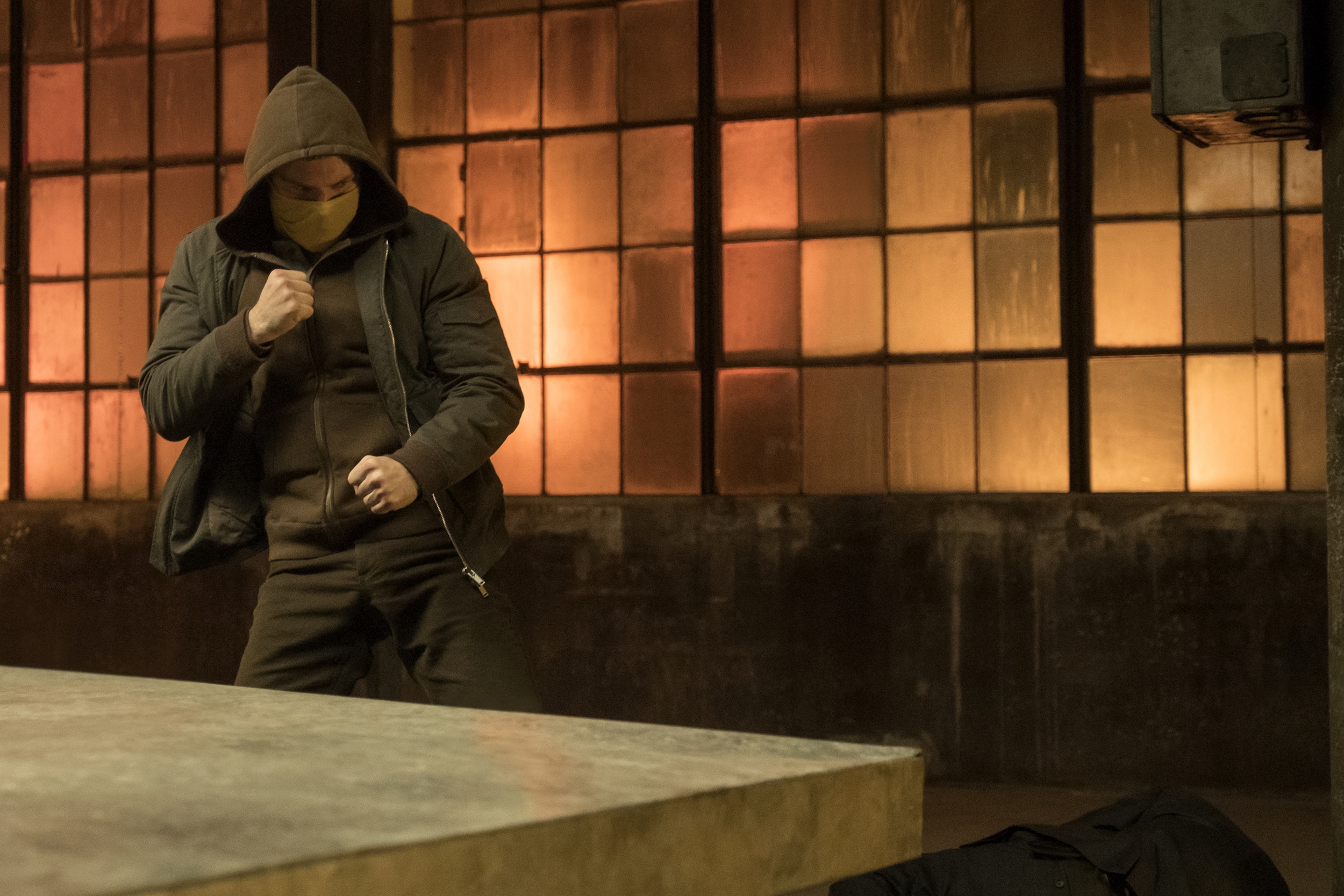 As I prepare to watch the first six episodes of Iron Fist Season 2, I meditate. I channel Zaheer (one of the few Western examples where an Asian-inspired character is handled with incredible nuance) from Legend of Korra and let loose my earthly bias*.

I genuinely want the Marvel Netflix series to be good. Good cross-genre superhero shows beget better cross-genre superhero and hand to god, everyone wins and we get more chances to see other stories adapted. There have been many times I have been skeptical of new media, only to be pleasantly surprised when I actually sit down and watch. When Danny Rand made his cameo in the second season of Luke Cage, I was optimistic. That Danny Rand was personable and actually felt like some character development so I was going in to this pretty neutral.

After seeing the first six episodes, this is what I got: the sophomore season of Iron Fist is in fact better than its original outing. The fight choreography has had a marked improvement and the flow is significantly more fluid and the cinematography feels smoother.

And now let’s talk about my grievances.

Clearly, not really my cup of tea, but I will add some additional accolades that I forgot to mention earlier. The flashback sequences are beautifully done and provide a lot of context that I wish I saw in season 1, but I will take now. K’un Lunan provides a lot of interesting moments and is definitely the highlight over the mess of a main plot. The music and soundtrack is solid. 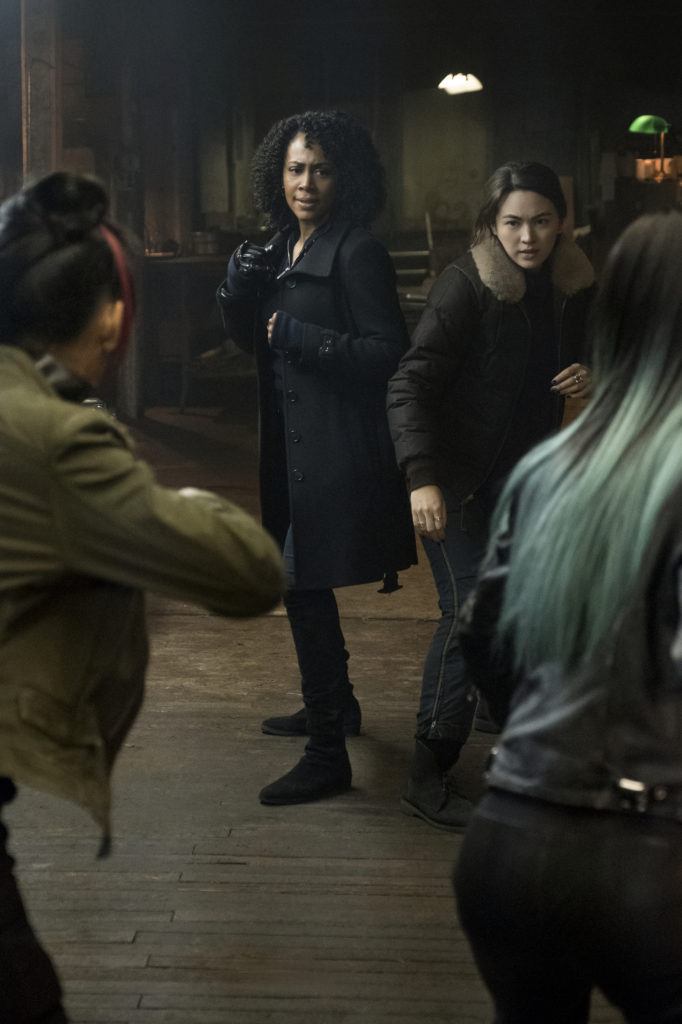 Ward Meachum (played by Tom Pelphrey) is the surprising stand out of the series. He actually goes through significant character development throughout the first six episodes and responds to events in a way that feels realistic. I think they criminally under use Colleen Wang (Jessica Henwrick) and Misty Knight (Simone Missick). Mary (Alice Eve) is a curveball of a character in an already crowded show. Joy Meachum (Jessica Stroup) and Davos (Sacha Dhawan) are a weird pairing, but for the most part actually work. But like, the titular homie punched a dragon in the heart and is supposed to be the world’s greatest martial artist and dude is mildly insufferable at best and takes so many goddamn Ls. He has Iron Man’s money, Captain America’s lack of pop culture knowledge, Dr. Strange’s white savior complex, yet only has a single iota of charisma. 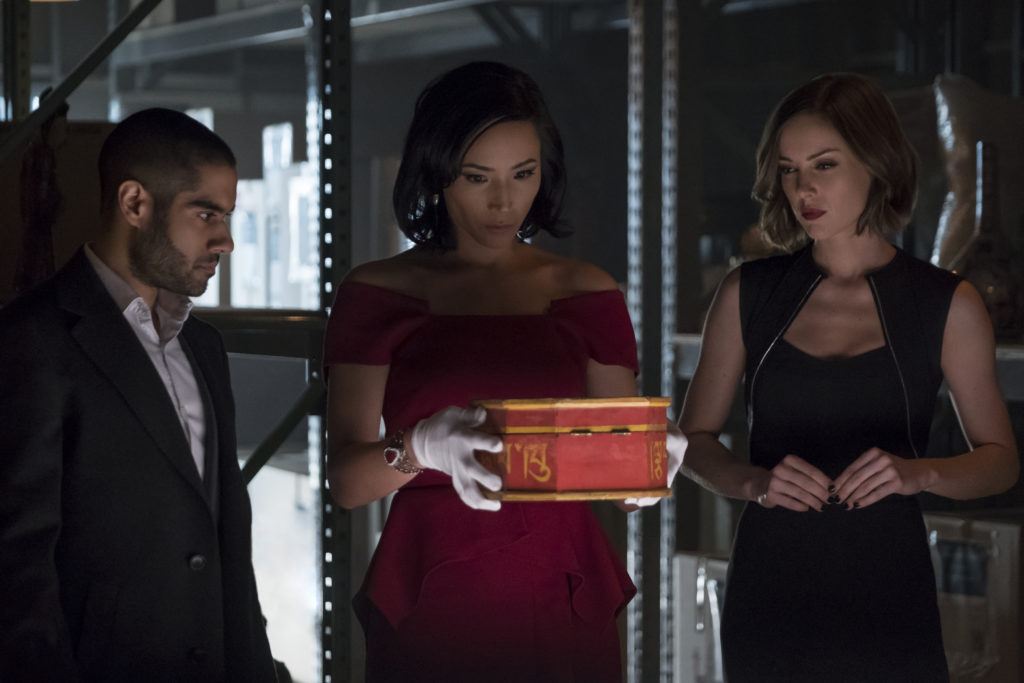 The post-Defenders Netflix shows have been a strange gambit of weird characterization and plot. While Iron Fist has stepped its game up, we weren’t working with a high bar to begin with. Completionists: you’re gonna sit through what I sat through and you’ll have a couple moments to hold onto, but they are few and far between. It is all over the place and lacks balance.

Y’all, we deserve a better class of martial arts media. And maybe the foundation wasn’t the strongest thing to begin with, but what was built does not stand tall and I’m going to finish it when the full release drops in September, but that’s out of obligation more than anything.

*I put aside my general apathy towards the original Iron Fist and the Danny Rand led Defenders. I put aside #AAIronFist. I put aside the side eye I reserved exclusively towards Jeph Loeb wearing a karate gi and Akira Yoshida… I mean C.B. Cebulski. I put aside Finn Jones’ making off handed comments about people hating Iron Fist because of a certain billionaire. And y’know what? After watching six episodes, these opinions were the least of my damn concerns. The plot was a mess and the dialog left so much to be desired, and I just want better.