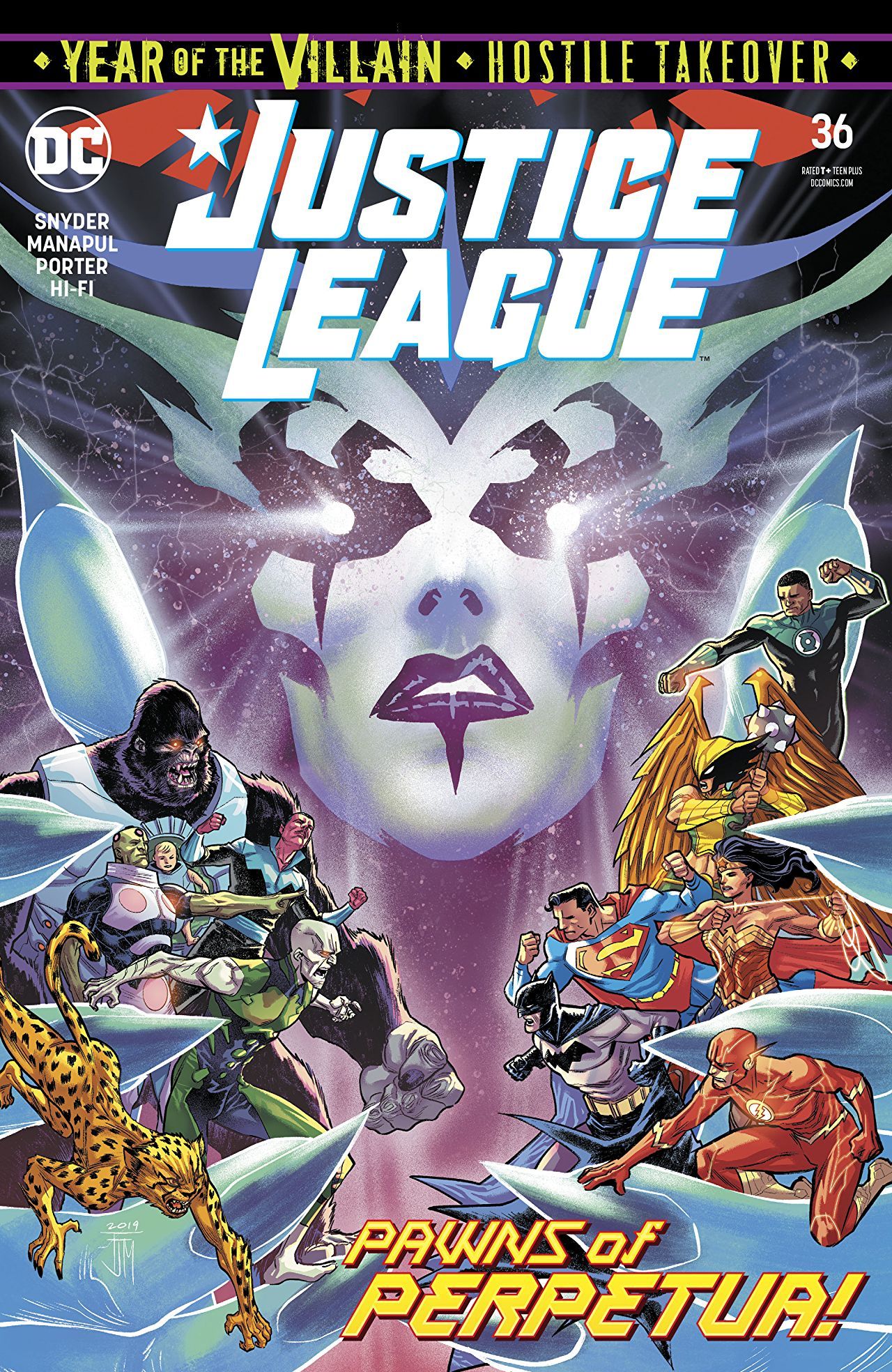 Remember last issue when I sang the praises to the Legion of Doom? When I compared them to Pusha T bodying Drake? When I insinuated that they had all the smoke that the multiverse had to offer? Well, issue #36 is a complete 180 from all of that. This time around the Legion of Doom got a taste of their own medicine. And it was oh so sweet. Well, for us. Not for them. They big mad.

What I liked about the Legion of Doom’s demise is that it didn’t come from who you’d expect. The Justice League still can’t get it together enough to do anything that will change the tide of this war in their favor. Nah, this fall from grace came from their own hubris. That’s right, Perpetua herself double-crossed her own loyal subjects in a move that they could have never seen coming. It be ya own Gods. 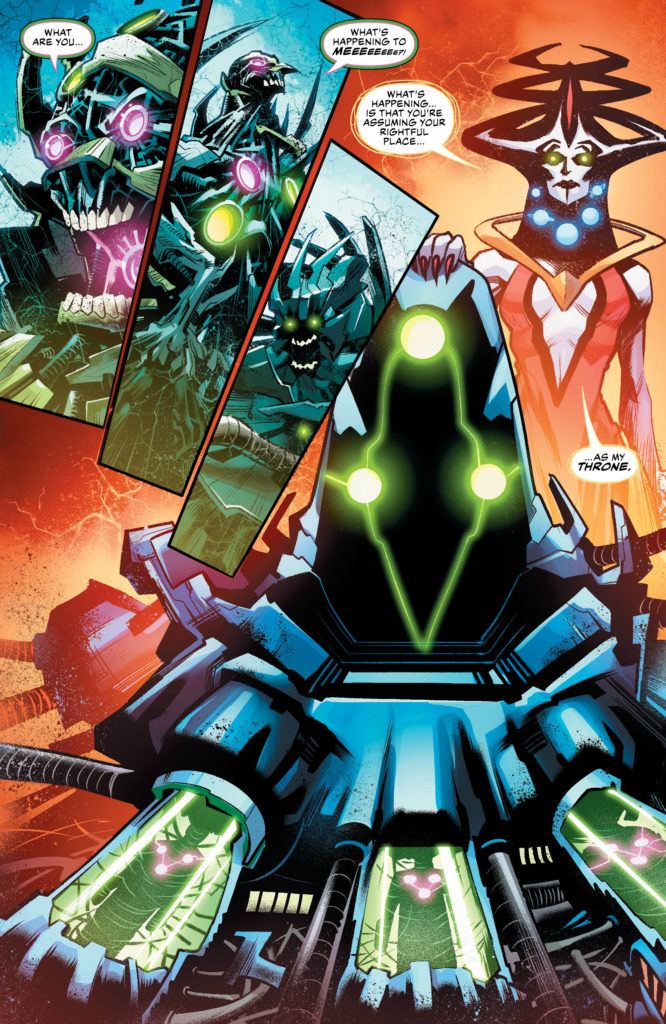 I won’t dunk on the Justice League too heavy, though. They’re figuring it out. Despite running every contingency plan known to man, they’ve come to the conclusion that there is absolutely nothing that they can do to win this war. That’s a pretty bleak thing to come to terms with. But even though they know they can’t win the fight, they believe they still might have a chance at making sure that Doom doesn’t get to reign supreme after they perish. Their plan? Slug it out until the last second so that the world can see that Justice doesn’t just lay down to a surefire defeat. They hope that this will inspire the world to turn the tide in the area of perception so that way the multiverse can live on in peace instead of in Perpetua’s skewed vision. Even if the Justice League won’t be there to see it.

Despite the heavy themes the art was still loose and fun to offset some of the darker moments that the implications of the narrative imply. Gotta shout out my guy Francis Manapul for the second issue in a row putting in that work. And for Howard Porter getting in a few pages as well. There’s a scene in this issue where the Legion of Doom’s base of operations turns into a floating spider-like war machine, and to match their might, the Hall of Justice does the same. Yeah, the Legion of Doom and the Hall of Justice are about to fight each other in the most literal sense possible. Manapul and Porter manage to make that image seem a lot more badass than it would sound if you were just telling your friend about it. Because then it might sound a bit goofy. These dudes are good at their job.

9.5 Double-Crossed Doomsters out of 10