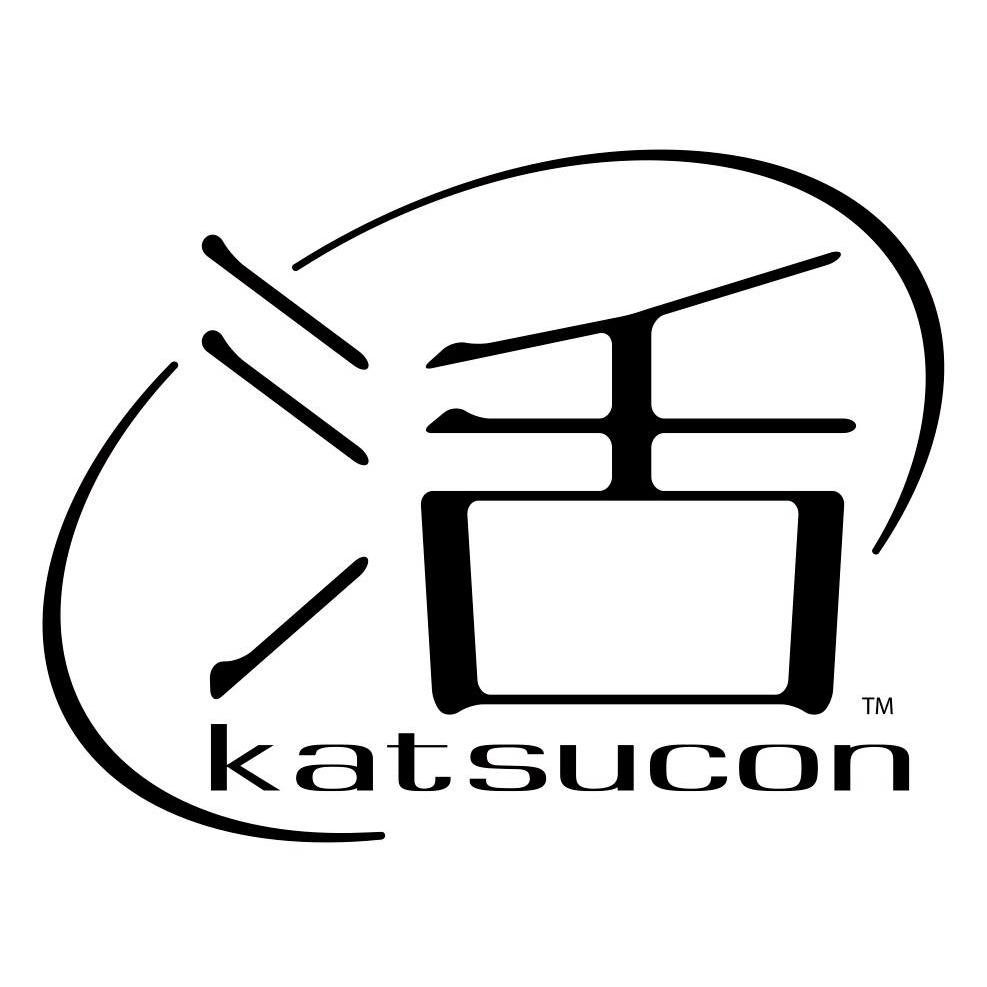 It’s that time of the year again. The Mikasas, Yurios, Ash Ketchums, and Widowmakers all made their way outside of the nation’s capital, to the cute area of National Harbor, Maryland. Katsucon is a three-day affair of panels, workshops, maid cafe, Q&As with our favorite voice actors and celebrities. The Dealer’s Room, which is large enough to fit every single generation of Pokemon, offers you a wide selection of plushies, apparel, figurines, and media. The Artist’s Alley includes work done by talented and loyal fans to various properties and original characters. I love looking at all of the prints I can’t afford and the cute keychains and bookmarks I’d love to cover my room in. On my wanders, I chatted up a few cosplayers about their impressions of the con, the host hotel, and of course, their costumes! A few photographers also shared their images with me. I linked to everyone’s Instagrams and Facebook pages, so if you see a cosplay you really like, you can learn more.

Black Nerd Problems: What was your favorite part about Katsucon?

Besides seeing a giant, life-sized Snorlax and finding out only one man was controlling it, I definitely enjoyed seeing cosplayers of all ages, from barely toddling children to senior citizens. Katsucon was definitely the event to see that taking part in cosplay was for playful, fearless people both young and old.

BNP: What activities did you engage in?

I definitely engaged in a few panels and gawked at some of the breathtaking art in the Artist’s Alley. I also took part in two photo shoots, Yu Yu Hakusho and Casual Sailor Moon. I swear once you’re in your cosplay and you’re addressing each other by your character’s name, you’re pretty much taking part in another world away from reality and it is super fun, especially when you’re with friends

Black Nerd Problems: Of all the East coast conventions, why did you pick Katsucon to attend?

This was my 4th year in a row attending Katsucon. I choose to attend this year because it has become a regular part of my con schedule. It is larger than my home-con (Nekocon) and has slightly more diverse content presented. Even though it is an anime convention, there are plenty of video game, comic book, TV show and movie cosplays/prints/merchandise/etc. present. Katsucon was the con that made me want to up my game as a cosplayer, as the population is denser and the venue is so lovely that people usually bring out their best. Katsucon itself has had a huge impact on the types of cosplays I pursue and create; each year I come back with something better. So this con has become a routine trip for me.

BNP: What were the positive and negative aspects of your Katsu experience?

This year, Katsucon was a bit of a ride for me. It was nice as always when it came to the merch available, the cosplays seen, and the time I spent with friends whom I do and friends whom I don’t usually get to see! However, there was such a crowd this year that moving around was more of a hassle than it usually is. This is probably because you do not really need to purchase a pass to get into the Gaylord during Katsucon. It’s still a hotel, after all. They can’t badge people at the entrance. Shoot, and the weather was nice? Of course there were a bunch of extra bodies there. But still, this was one of the reasons I was irritated with walking around Katsucon.

Black Nerd Problems: How did you find the Gaylord as the host for Katsucon?

I don’t ever have any problems at the Gaylord (but for some reason weebs do because they keep trashing it). The hotel itself is really nice so it makes for great photographic opportunity. That makes it a prime place for cosplay-watching and meetups. Even though it’s a smaller venue I don’t feel overwhelmed with the crowds (except by the gazebo). Plus, the weather was unusually warm so being able to enjoy the outside part of the hotel was a bonus. The party atmosphere of Katsucon is one of the aspects that makes it more fun as well but every year some people seem to take things a little far. I am personally surprised it hasn’t been moved yet but I could see it doing so in the future if it continues to expand.

BNP: If you cosplayed, what characters did you embody and why?

I cosplayed as Fire Mario mainly because I wanted to do something comfortable and fun. I’ve put a lot of hours into Mario games and I love a lot of his alternative outfits so I will probably be doing more in the future! I cosplayed as Rei Hino with a group of magical girls because she’s become one of my favorites as I’ve gotten older because I’ve learned you don’t always (ever) have to be nice. Sailor Moon in general is a really big part of who I am so I will probably always be cosplaying from it. I also really love doing group cosplays. For me, it’s been an amazing way to meet people and make connections in the cosplay community that I may not have found otherwise. I also dressed as Android 17 with a friend as Android 18 because the Androids were in one of my favorite sagas of DragonBall Z. It was also awesome to see so many people in DragonBall Z cosplay this year! I felt like I belonged.

Katsucon caters to a wide variety of geekiness; you have your Gaming Room to unleash your inner DDR Goddess, multiple panels discussing the legacy and history of specific anime and cartoons, workshops on how to create props for cosplay, and so much more. For the avid party animal, the night-life is quite lively. The 18+ panels are always a fan favorite, wonderful for the hentai lovers and oglers. But for me personally, this year I enjoyed the rave. I don’t care what anyone says, no frat ass or techno groupie can ever come close to the amount of badassery of anime nerds in a rave. These guys go HARD. The music was pumping, nerds were dancing, with beads of sweat just flying all over the place, hitting bitches in the eye. The only thing missing was Gumby tearing ass on the floor. The space was large enough to house the entire academy from Konohagakure, so there was plenty of elbow room. The flashing lights added to the craziness of the extravaganza, and the music had you not wanting to quit!

Overall, it was another fabulous year at the Gaylord. I’m sure there were a few hiccups here and there, but overall, it was a magical yearly event, and I am thrilled to see what happens next year.