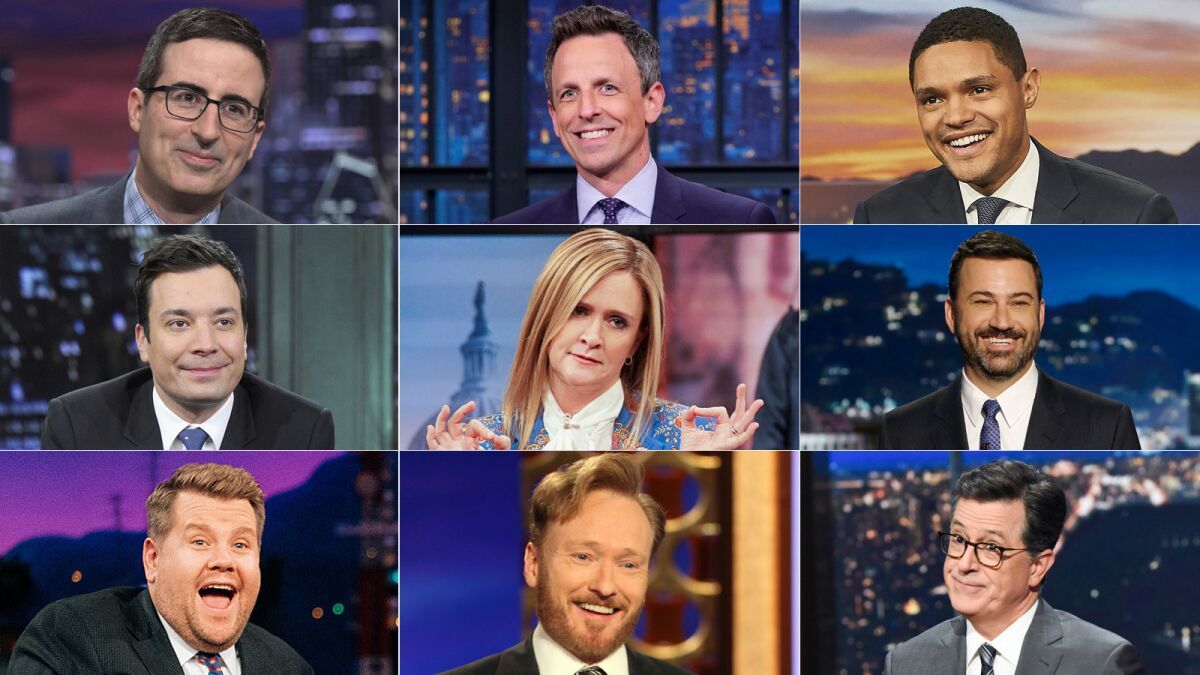 The pressure of growing up in a Caribbean household meant I always had a plan. A 10-year plan, a five-year plan, a breakfast, lunch and dinner plan. I always had dreams that my parents didn’t believe in; therefore, my adolescent years meant planning out my dreams into reasonable journeys.

But my junior year in college was the first time in my life I didn’t have one. I wanted to be a veterinarian growing up; however, freshman year in college made me realize how bad I was at chemistry and math, so that didn’t seem viable. I’ve always been a great performer and writer. Most of my college years was spent performing for large audiences. I wrote poems and was solicited to perform them around the country. I loved poems, but I wasn’t sure if being a touring poet would’ve been satisfying to me.

There was always proof that performing and writing would be part of my life. My parents did not create an environment that made me believe my talent was sustainable. I wanted to utilize the talents I had in spaces that would lift me up.

A Channel Change and a Bowl of Cereal

Spring break, April 2016, I grabbed a bowl of cereal and turned on the television. I was feeling lost, emotionally exhausted, digging into my soggy ass cereal. Something compelled me to turn on my television. The Daily Show with Trevor Noah was on. I’ve heard news reports about him. A South African stand-up comedian “mostly” unknown to America taking over for one of the most influential late-night TV personalities, Jon Stewart. I’ve heard how people thought Trevor wasn’t funny, that he wasn’t ready for the seat, or that it should have gone to any other Daily Show correspondent. And yet, when I saw him, my future made sense. This man that wasn’t even supposed to be alive, flourished in a seat that people thought shouldn’t belong to him.

At that moment, all the feelings of sureness, fear, and confusion exited my body. I saw Trevor Noah and suddenly I made the most impulsive decision of my life: I decided I wanted to write for late night television. And I cannot express it enough, this was the quickest decision I’ve ever made in my life. Every plan I craft usually takes me weeks or months, but here I made this decision in less than 10 minutes. I pulled up my phone, requested tickets, called my partner, begged him to come with me, and was on that line to see a taping that same day.

I stood in line, pen and notebook in hand, nervous about stepping into the studio. This would be my first-time stepping foot in a television studio. Consenting to go inside symbolized my intent to follow through with these goals. Even though I knew at any moment I could decide “this was too impulsive let me step back,” something seemingly minuscule as just being part of an audience meant that I was investing in this.

I prepped a question for the Q&A: “how do you and your writers work together to create the web of your show each day, and how does that transform over time?” When he stepped out and so happen to call on me, it was over. Apologies to my partner who was next to me as I was cheesing ear to ear, when Trevor smiled at me, and said, “wow I wasn’t expecting that, that’s a great question.”

He spoke about how the show web transforms day to day, and the collaborative process derives from the various people watching everything unfold. I didn’t know the extent of it then, but putting on a show every day based on the information you learned a couple of hours ago would be a lesson in stamina.

I didn’t have the kind of exposure to media growing up like most people did. Being raised as a Seventh Day Adventist meant that things that didn’t immediately “glorify” or center God was not meant for my consumption. I loved comedy but shows that came on late at night or did gags that were borderline blasphemous, or even worse, cussed would be skinned from the television.  Therefore, going to see late night shows and committing to the art form was an act of protest.

The Daily Show with Trevor Noah was one of many gateways out of indoctrination. My friends brought me to see late night shows as a gift. It started with former The Daily Show with Jon Stewart correspondent, Samantha Bee, whose show, I frequented almost every other Wednesday. My best friend brought me to see The Nightly Show with Larry Wilmore weeks before it was unfairly canceled. Another friend, Isaiah, stood with me in the freezing cold so we could dance along to Jon Batiste and Stay Human at The Late Show with Stephen Colbert. My world changed, because I saw a future in someone being there at the right place, right time.

An Art Form is Dying?

People have asked me, “Is late night dying?” Does anyone watch late night anymore?” We see our world shaping still because of the voices in late night. Who are we for us to make a grandiose statement that a whole art form is dying? I bowed my head when Desus & Mero departed, my heart broke when Full Frontal with Samantha Bee got canceled, and now Trevor Noah sings of his leave, but we act like there’s not a new generation of late night still budding. We have a legendary writer who got her well-deserved seat three seasons ago, Amber Ruffin. We have the cunning comedy in the awkward silence of Ziwe.

Late night is going through a transitional period because what the standard was a decade ago is exhausting. We never stop growing, we never stop shedding ourselves of things that no longer serve us. With that in mind, how do we expect an art form to stick to the same format and not transform with us?

No Longer Serves Them

Late night is a reflection of the day after we experience it. If we, as an audience are seeing the world differently, then why would we not expect an art to go through the same form of growth? Late night has the tools to be the perfect merge between poetry and comedy like how I saw it when I sat at The Daily Show. As networks look for the replacements of our departing hosts, they should analyze the reasons that they left.

Why does this seat no longer serve them? How can one uplift and change the late-night format without completely disassociating from the nostalgic format that brought previous audiences? Also, what are we learning from social media that can be added to the television hemisphere? Some shows prove that it doesn’t need an interview segment in each show to still be invigorating to audiences, or maybe some shows can be all interview segments and make that the focal source of comedy.

So no, late night is not dying because a few hosts decided this path no longer serve them. Late night is being destroyed because it refuses to cultivate space for diverse voices to shine. Systems want to adhere to what their white counterparts’ thought was important. Networks need to grow when thinking about late night formats, much like how their audience is growing.

They Said I Wouldn’t Make it

When I think about Trevor Noah taking The Daily Show mantle when people doubted him, I reflect on how I’m perceived in late-night. As a Black woman in media, I often find myself shrinking and making my dreams smaller to seem more “possible.” People told me, “not everyone can be a writer.” One part of me revels in the fact that when it does happen, I can do the stereotypical rapper shit. I could say “people said I couldn’t do it.”

I said I wanted to be a late-night writer for my parents. Said I wanted to be a writer so that my peers think I have reasonable goals. The truth is, when I saw The Daily Show with Trevor Noah, I believed I could be a host. The same late night that is “dying,” many people that look like me are aspiring to take it over. It’s understandable to grieve, but it’s a mistake to disregard the people who still contribute to the art.