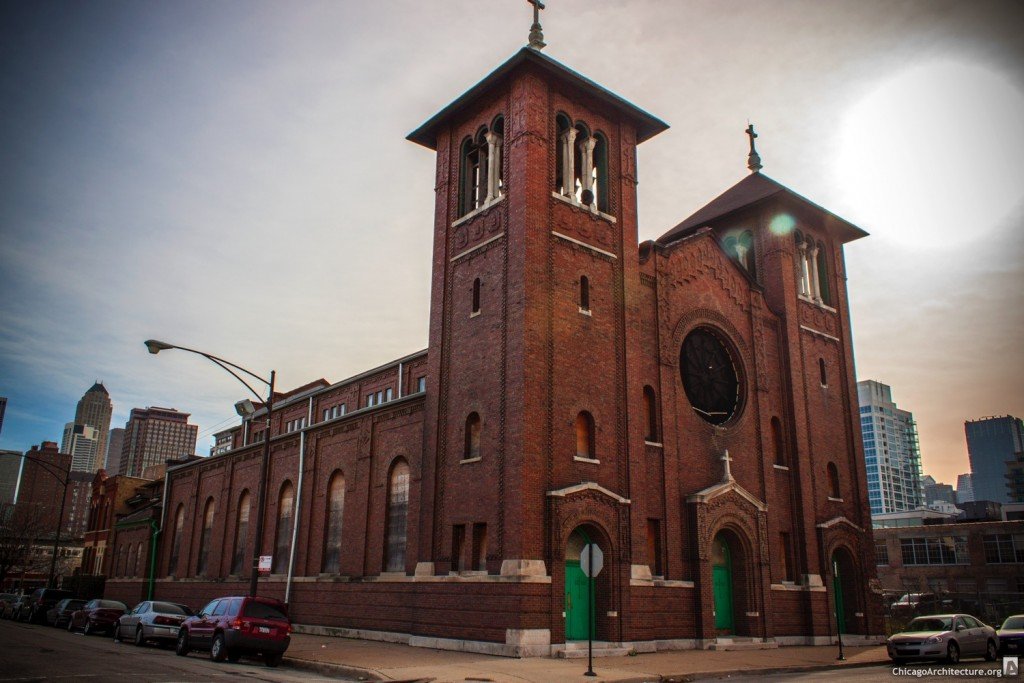 I recently read a statistic that claims 80 percent of millennial Catholics leave the church by the age of 23. I’m not sure exactly when I officially became one of them, but it was somewhere in that 16-21 age range.

By the time I was legally an adult, I had already spent 15 years wearing a uniform to school everyday, saying prayers before almost every class, and getting my daily dose of Catholic guilt with every meal. I attended the same predominantly-Black Catholic grammar school on Chicago’s Southside as my mother, aunt, and half a dozen cousins. And, like almost all of them, I chose to stay in that system for four more years and attended a “co-institutional” Catholic high school. I was even confirmed, which is comparable to a Catholic version of a bar mitzvah. 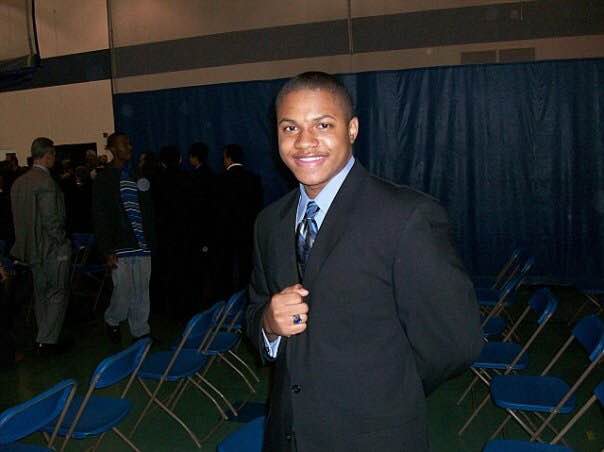 I now identify as agnostic. I personally believe that there is/was some kind of supreme power at one point, but that’s where that train of thought comes to a screeching halt. I don’t bother trying to figure out if they’re still watching, what they’ve done in the past, or what they want me to do in the future and doubt I’ll ever truly know. I’ve never liked the idea of one group of people silently feeling superior to another just because they presume out of the thousands of belief systems humanity has supported, they got it right.

I surely don’t hold it against anyone for believing in a religion, as long as they aren’t bringing harm to themselves or anyone else in the name of it or trying to convert me. For a few years now, I’ve viewed religion as a social construct meant to explain the unexplainable and give people some basic moral guidelines on how to get through life. Perfectly understandable, but not for me. At least, not right now.

[quote_left]I’ve never liked the idea of one group of people silently feeling superior to another just because they presume out of the thousands of belief systems humanity has supported, they got it right.[/quote_left]This is where my interests in nerd culture increased tenfold. Around the same time I started to let go of religion, I also started to rediscover all of my nerdy childhood interests and their more adult-oriented counterparts. That’s when I turned around in a record store and saw an entire rack of comic books that I dared to dive into. That’s also when I binged all of Death Note with my roommates in one weekend and found out what side of the line I fall on when it comes to capital punishment. I soon realized that I could get the same weekly – most likely, daily – tidbits of moral direction from almost any other source. But with 50 times more entertainment.

Watching Cowboy Bebop for the fifth time, I can extract the same morals that I used to from parables. Instead of having a bookshelf full of dusty, leather-bound texts I’d never read, you’ll find a copy of Saga Book One, Watchmen, and Y: The Last Man. If you ask me for a story about true betrayal for selfish reasons, I’ll point you to “The Book of Uzumaki, Part I, Episode 135: Sasuke’ Choice.”  You want one about resurrection? I’ll cover my eyes and throw a dart and probably come up with something from “The Book Of Jason (Todd).”

Don’t get me wrong, I’m not walking around treating these characters like they’re deities that can do anything for me in return. But I understand that I can take their experiences and extract my own messages from them and apply them to my own life all the same.

I’m not entirely sure what the common trait is, but I find that most nerds I actually feel comfortable enough to talk to about religion have come to similar conclusions. After all, that 80 percent didn’t suddenly stop existing. We all have to go somewhere and I chose to become a follower of the word of nerd.