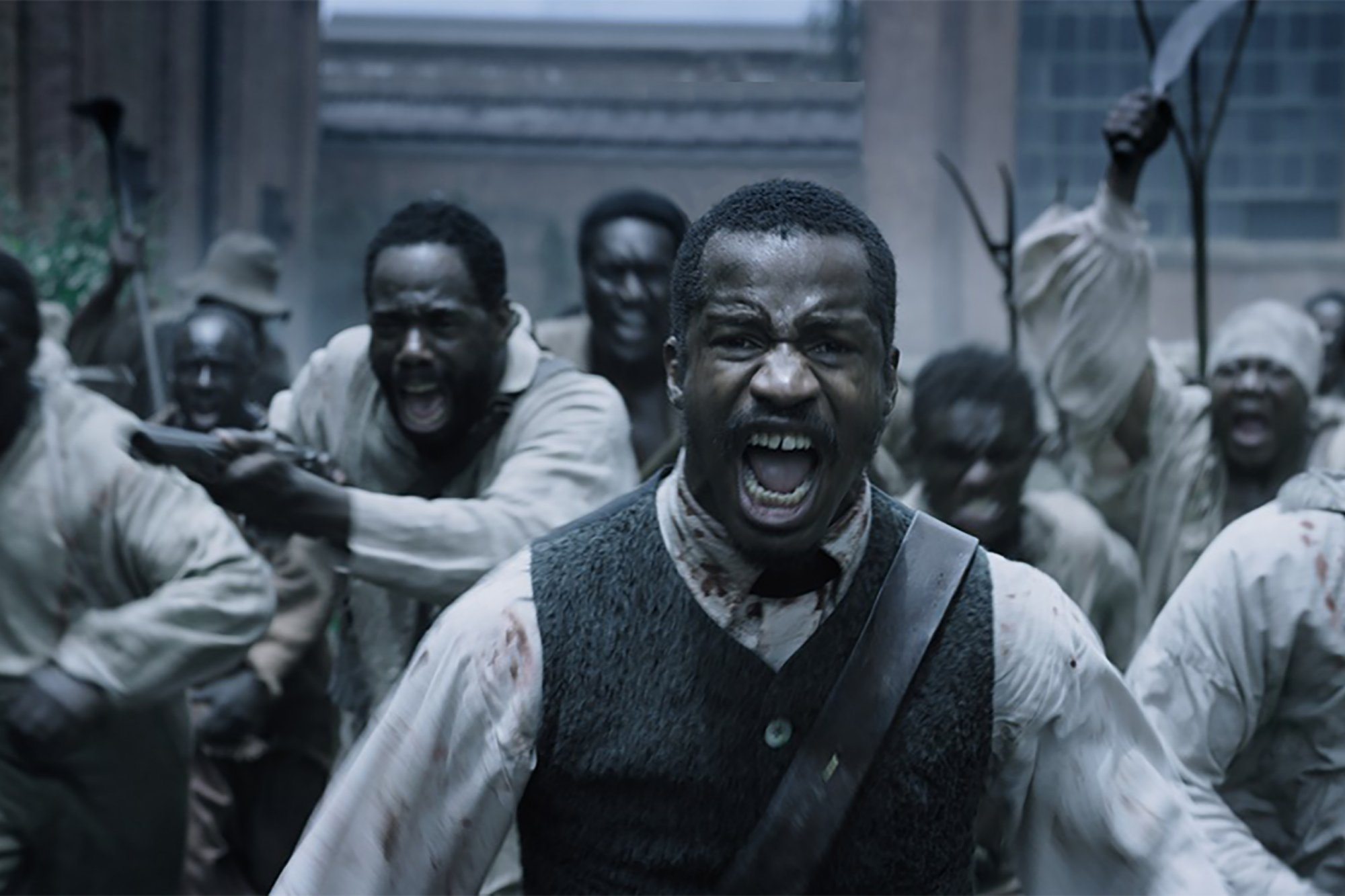 [divider type=”space_thin”]
What a time to be alive, my peoples. And by that I mean, what a time to be Black, in a society that still ripples from slavery about 150 years ago (that’s only two generations by the way, fam) and still pay admission to see a new slavery movie every year. But I do not come to you humble readers with my head bowed with a typical “slavery was horrible, but at least there’s a White dude who was less terrible than most that helped the protagonist escape” movie. This meal, Birth of a Nation, has set in the stomach of many a Black folk that both love movies and know their history. There is no mistaking the storied name of this movie, as it is an attempt at reclaiming it from the cinematic symbol of White Supremacy by the same name. This movie, starred and directed by Nate Parker, which sold for a record amount at Sundance, tells the story of the almost mythical Nat Turner, leader of the largest North American slave revolt in history. 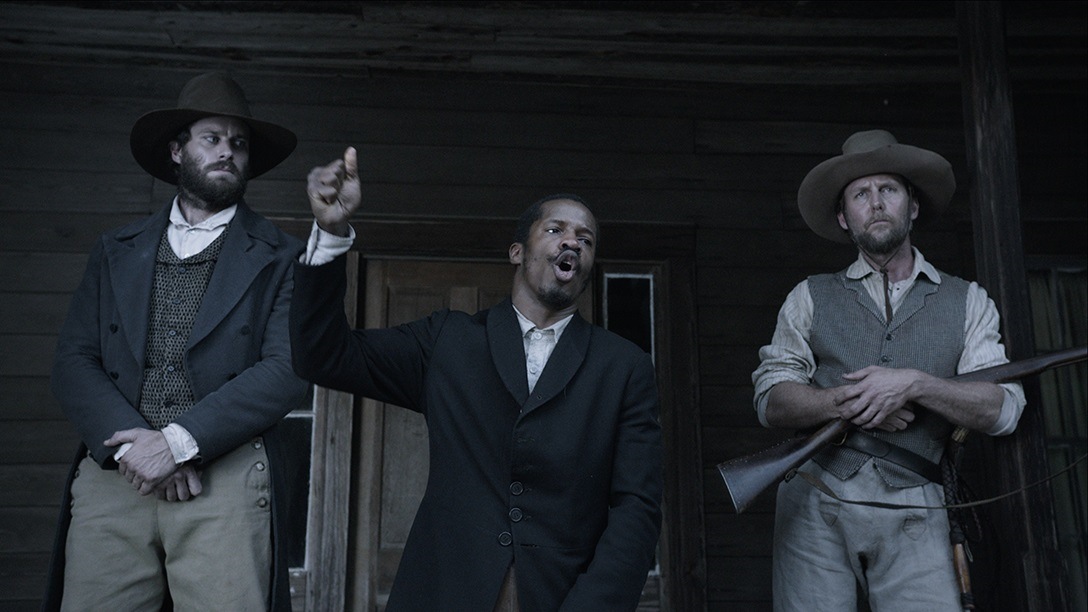 Now look, you’ve seen slave, segregation, good ol’ “racism that happened so long ago it doesn’t relate to anything in 2016″ movies before [blink] …but the story of Nat Turner is one we never thought was going to be told, at least not on a big screen. Most of those movies show calm, dignified Black folk with unbreakable spirit, but easy to split bodies; they don’t talk back until the climax of the film and in the end, a White dude saves the day.

But Nat… Nat killed a lot of White folks. Like over 70 in a couple of days. Brothas get shot for running away from one cop and that shit gets justified by your White Facebook friends linking Breitbart articles, so how the hell they gonna watch a movie where every White person in the Big House got slaughtered? I’m not gonna wait for the answer because I’ll be too busy sitting in the butter-soft leather seats at the theater, early for all the previews and everything. I wish they still did the THX screen at the theater so I could be like, “I can’t hear your White Slave master apologist tears over the sound of this incredible sound engineering, fam!”

It ain’t gonna be a picnic though. This ain’t gonna be two hours of Slave-on-White crime, yo. The amount of pain in the first minute of this trailer enough to fuck your day up. Especially with, dare I say, an appropriate use of Nina’s “Strange Fruit” as an opening to the trailer. Just watch it one time. Get in your feels for a second. If you’re at work, go ahead and take that “I’m going to the bathroom, but I’m really just sitting in the stall with my headphones to watch this” break. Then get ready to support this when it hits the theaters. And don’t hurt any of your well-meaning White co-workers after you watch this. Actually, you know what, wait till you’re about to leave work or when you’re already off, because some of y’all can’t be trusted.