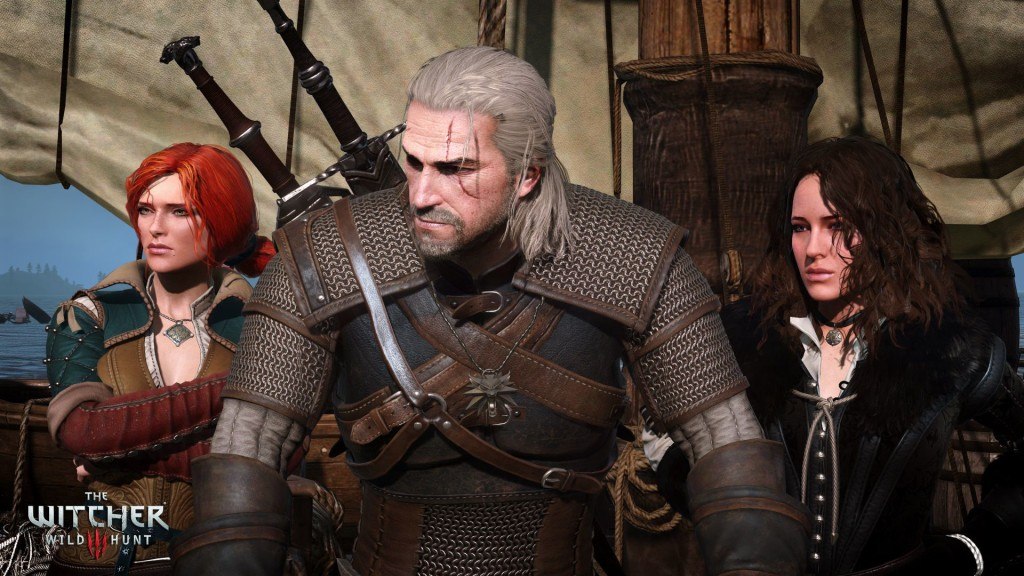 Let’s be clear about a few things. First, Netflix’s commitment to original programming is akin to the dude in the Comments section that is willing to die on the hill of The Watchmen movie “not being that bad.” Like there’s plenty of wins, but Netflix has had some flubs recently too. But they a volume shooter, fam. We talkin’ James Harden before he found the pass button on his PS4. They toss up enough shots and enough are going to fall. Second, there are only 13 episodes of Game of Thrones left (a number that seems to shrink every few months. I’m starting to think they gonna hit us with three 90-minute episodes in August and call it a day at this rate). GOT has become possibly the biggest social TV phenomenon ever (qualified by shows that didn’t have the full utility of Twitter and other social platforms), and there’s going to be a huge void left for the mature, brutal, fantasy genre when the Boys of Summer finally closes up shop. (Though, I hear these prequel talks are getting more serious, but if I roll my eyes any harder about that, I’ll make myself blackout and I got shit to do today.)

So, with those two components, enter the announcement of Netflix producing a Witcher series, based upon the fantasy novels written by Polish author Andrzej Sapkowski, which also spawned the very popular video game. So here’s the rub, we know, WE KNOW that there’s a 90% chance that any movie or TV show based on a video game is fuckin terrible. Like, it is known, Khaleesi. Prince of Persia, Doom, Assassin’s Creed, and on and on and on (we not even going to bring up Super Mario Bros, fam) have all been lackluster to be extremely kind. But often, where those concepts fall apart is that the game’s narrative may not have been all that strong to begin with and the budget for the special effects portrays what may have made the game popular visually. So the budget part, we gonna have to see, cuz for this shit to pop, it will have to look like Game of Thrones and Thrones stay saying fuck your budget to HBO. So that will be interesting. On the narrative side though, there’s tons of hope. 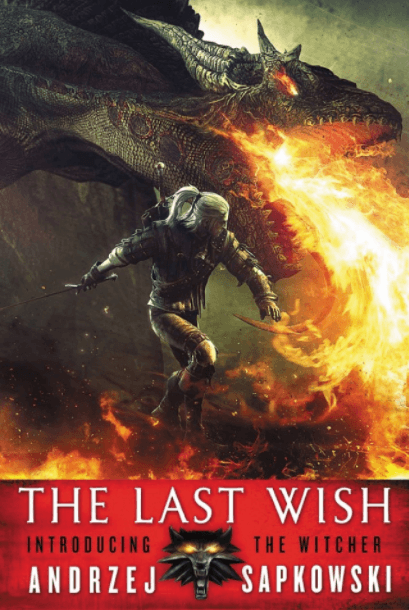 I’ve said before, I think for a AAA game, The Witcher 3 and by extension, The Witcher series is one of the best written video games of all time and of course, it having a literature source makes all the difference. While the video game franchise made the brand popular, the source that Neflix will be accessing will be the books, as Sapkowski working on the series himself. As long as this shit don’t come out lookin like Powers with a Clerks budget or some shit, then I gotta say, I am maaaaaaad optimistic about what this shit could be.

Well, until we get casting news. I might be too much to ask that Geralt be cast as a person of color as dude is literally called the White Wolf and looks as such, but hopefully they can diversify the cast a little bit more than the video game beyond, ya know…elf. And sorceress. Here’s to the Wild Hunt yo, may we stay getting these contracts and monster hunting in streaming glory. 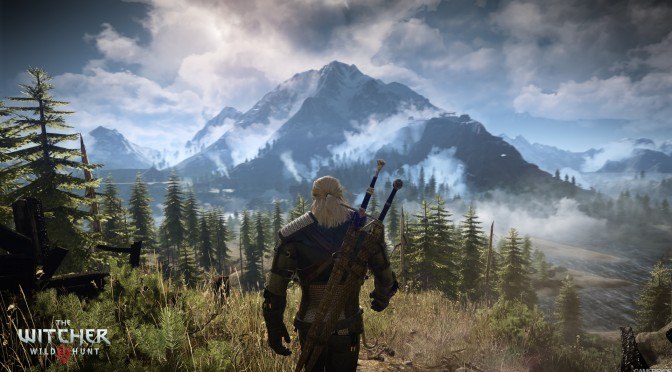