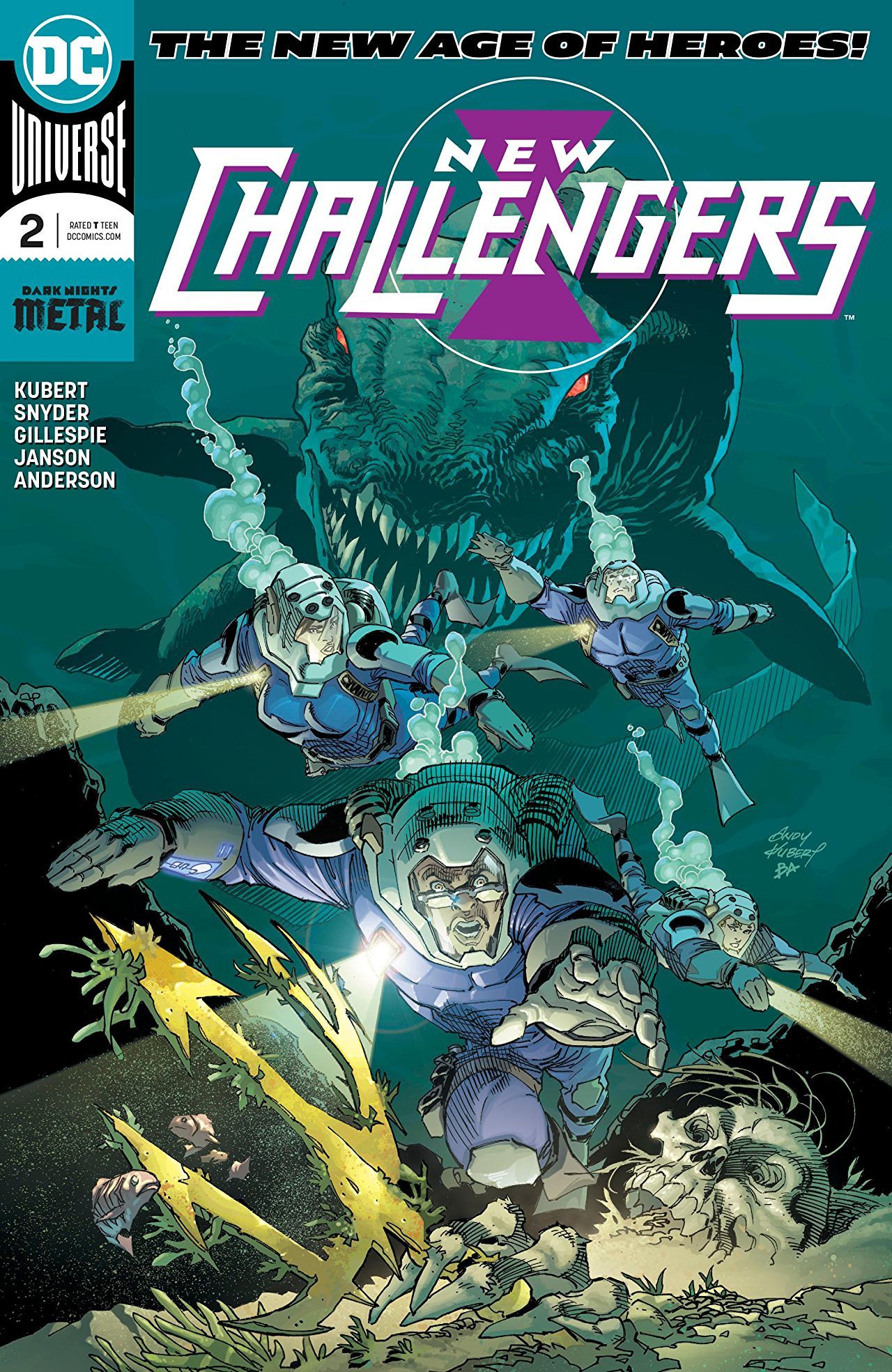 We’ve gone into the deep end of New Challengers, as the team embarks on their first mission and it’s … well, it’s a little hard to follow. Last we left the team, they were seemingly at the end of the Earth, which shouldn’t exist. And while things get wild and crazy real quick, I will say that these adventurers do adjust quickly. Almost too quickly. I mean, I get that each one of them is special and they don’t have much time but their blasé reaction to current events kind of undercuts the tension.

We are given a detailed look at another one of the Challengers and how they died. This time Moses gets the spotlight and we learn a bit more about why this Challenger was chosen. However, unlike the first issue, Moses’ backstory does a bit of disservice to the pacing of the story. We are constantly jumping back and forth between what happened to Moses and the present, and it makes it hard to be invested in either. 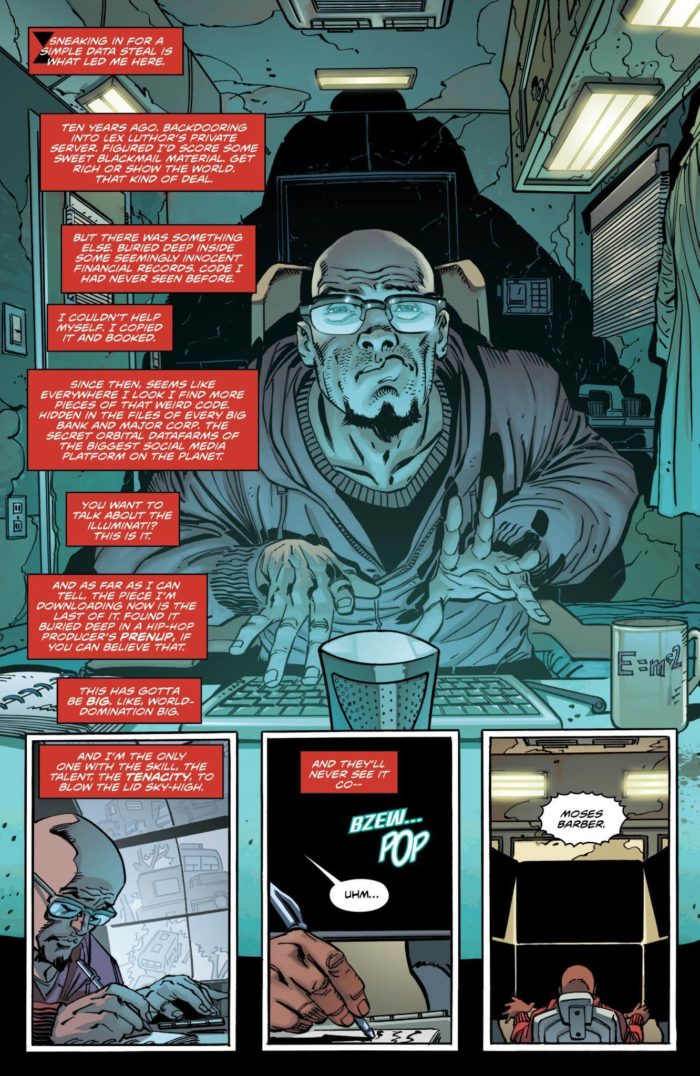 The other part of the book that is kind of a letdown is the art. I felt like Kubert’s art could get a bit too confusing and chaotic during the mission scenes. At times, I had trouble telling one Challenger apart from the other, and what was happening on the page. His underwater adventure didn’t necessarily live up to the tease given to us in the first issue. I have no problem with his art for a place at the edge of the ocean, it looked pretty like the rest of the ocean. I have faith though that there will be more for Kubert to work with as the series progress.

I’m not as hyped about the second issue of New Challengers as I was about the first. However, there were a few key parts of the story from Synder and Gillespie that have me intrigued. Between Moses backstory and the shocking ending, the two writers brought up a lot of questions in the second issue that have easily turned this book from a great adventure to a mystery that needs to be solved that will most likely keep you coming for more.