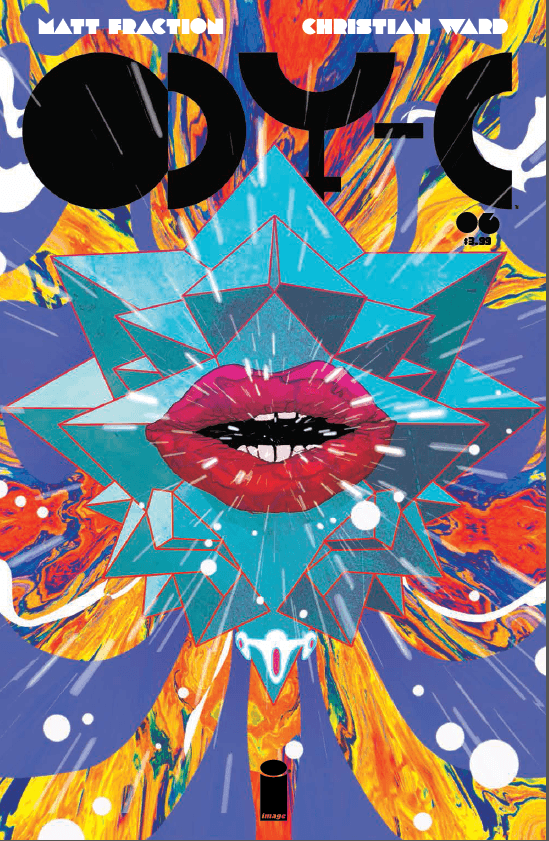 You can tell Fraction is enjoying himself in writing this because it seems he gets to indulge every out of the box and weird tendency in his writing. I’m not sure you can call elements of this retelling of the Odyssey “story arcs,” but after the first trade was released, this issue takes a break from Odyssia’s story to give some back story on how the war started concerning Troiia began in the first place. It seems we have our “Helen” in the form of the ‘Great Bull of Yon Troiia.’ Also, the description, “He, of the cock, that once launched in his honor some ten thousands swift ships,” is just next level great.

While he seems sympathetic enough as the story progresses, Fraction is now finding ways to weave more and more men into the world, and spoiler, these bastards are not always the best examples of humanity. There is a crossover between the stories that Great Bull reads and the reality that he faces later on in his interactions with the Queen that works well, but isn’t supremely easy to follow either. It’s a good installment to build the story out wider, though from a simple understanding of the content, this might be one of the more challenging issues. 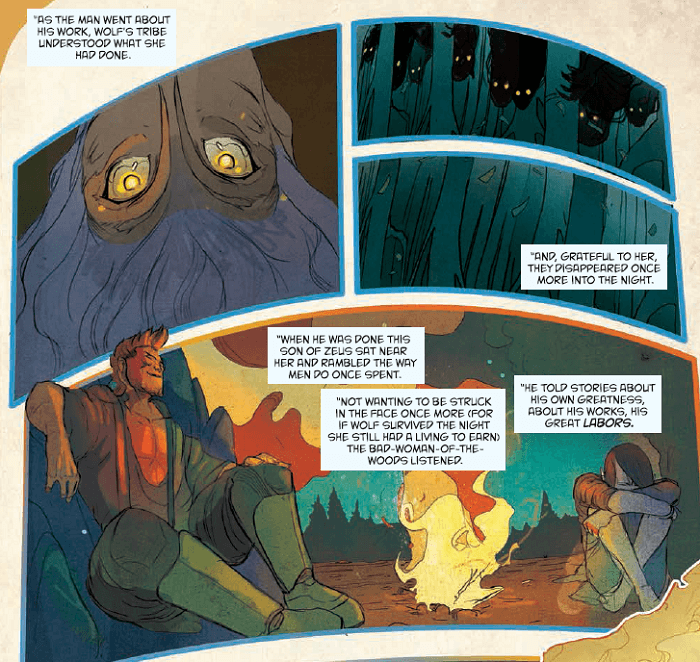 [divider type=”space_thin”]
The art per usual blends so well with a story that bleeds into each other. One thing I haven’t given Ward enough credit for over this run is his sense of scale and how he can make Gods and Titans feel like the name that belies them, but still not so overpowering where we feel like they can’t be defeated by superior fighters.

ODY-C comes back after a short break and goes left with the story, which expands the scope beyond Oddysia’s quest home. It does some things well, and some story elements get a little lost in the wash, but overall a solid installment to continue the story.