Outlast. You drive up to an abandoned asylum that’s filled with crazy, psychopaths…..Some of them are naked btw……and you have nothing to defend yourself. All you have is a video camera -_-. Maybe they’re camera shy and will run away if you go near them *sigh*……. 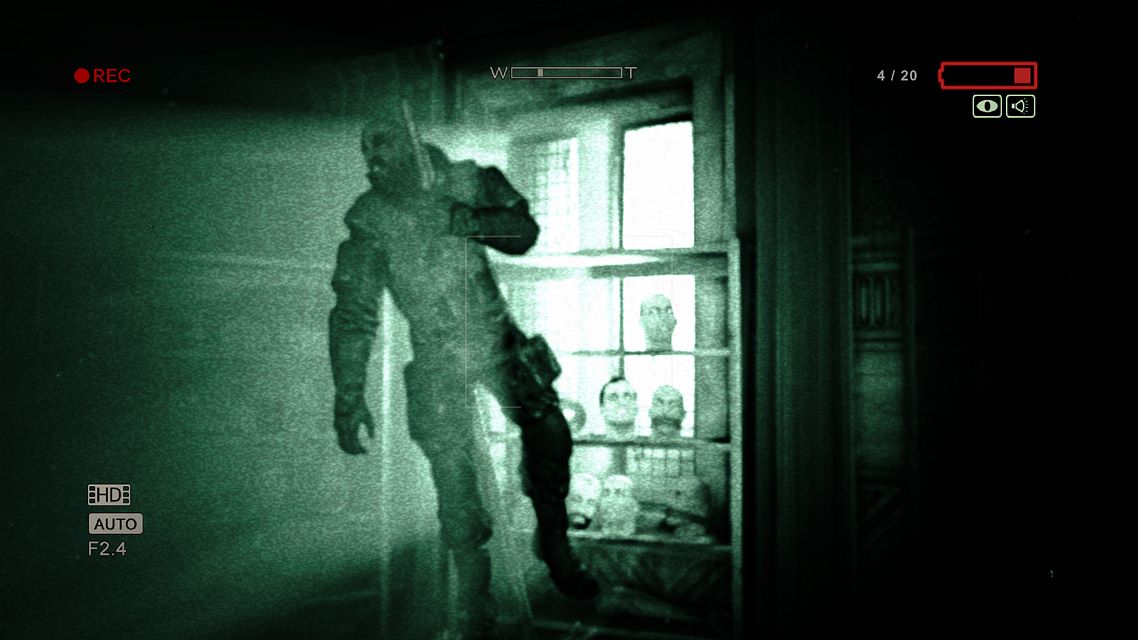 I saw gameplay for this game a few months back, and thought to myself “This game looks awesome. I’m definitely going to buy it.” Stupid mistake! When I first downloaded it, I didn’t play until a week later. I was just too scared to play it. When I first started playing, I thought I had an advantage because I had already seen all the gameplay for it. So I’m thinking nothing will scare me….I’m prepared for everything….I can take on the world. I make my way into the asylum…..Started walking carelessly down the hall……Made my way into a dark room and was greeted by a headless guy swinging out of the dark towards me with frightening music playing simultaneously.

Outlast is a horror survival game that uses multiple forms of scare techniques to frighten you. Some of them are out of nowhere and some of them you can predict are coming, but still manages to scare the living daylight out of you. 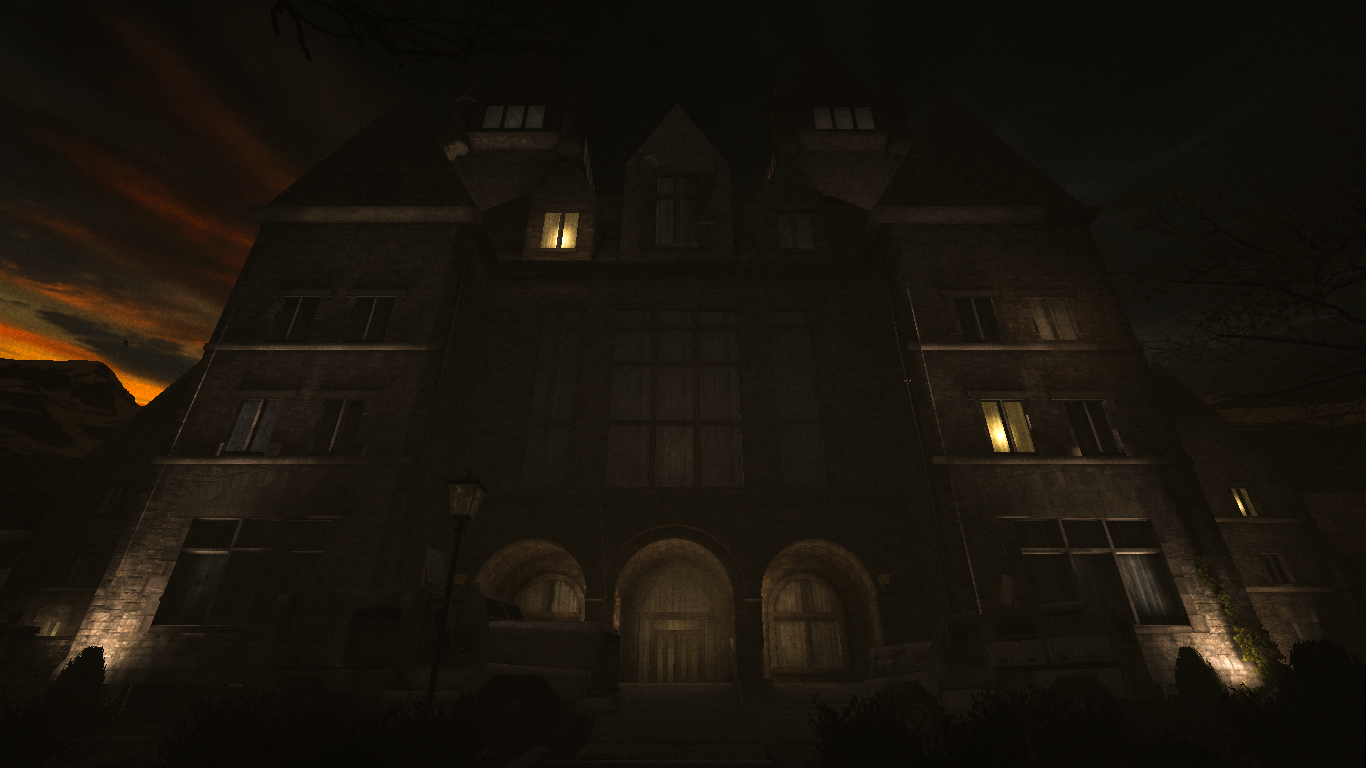 So the abandoned asylum is called Mount Massive. Rumor has it that it is secretly opened by a research facility. You play a “genius” journalist, who has nothing better to do with his life, and decides to venture on into the darkness to the asylum to see what’s going on. He’s obviously bored and needs some excitement in his life! If that was me, I would of gotten back into my car and drove back home. Ain’t nobody got time for that! The worst part is, all he has is a camcorder.

What makes this game even scarier is that since you have no weapons, you have no way of defending yourself. All you can do is move, hide, and jump. I guess the great thing is that your camera comes with an infrared mode, helping you to see in the dark. The only downfall to that is it uses battery power and you must find batteries to get more power. At least its not like JU-ON: The Grudge where if you run out of battery power, you lose!

This game really messes with your mind. Doors that were open, suddenly close shut…….Random characters run in different directions and when you run after them, they disappear. Creepy right? You don’t even know when they’re going to come back. This asylum is also filled with disgusting gore. Body parts, blood, slimy stuff, naked dudes, naked dudes, and more naked dudes. I guess clothes don’t exist at this place. It’s hard to believe that these people are human beings. They look like zombies that had surgery and went to a discount surgeon. Unfortunately, there isn’t much fun in this game. It’s actually not fun at all. It’s made to scare you and thats it. You’ll use your brain to figure out strategic parts but thats about it. If you enjoy getting scared half to death then this game is for you. I just hope you see your doctor before playing this!!!