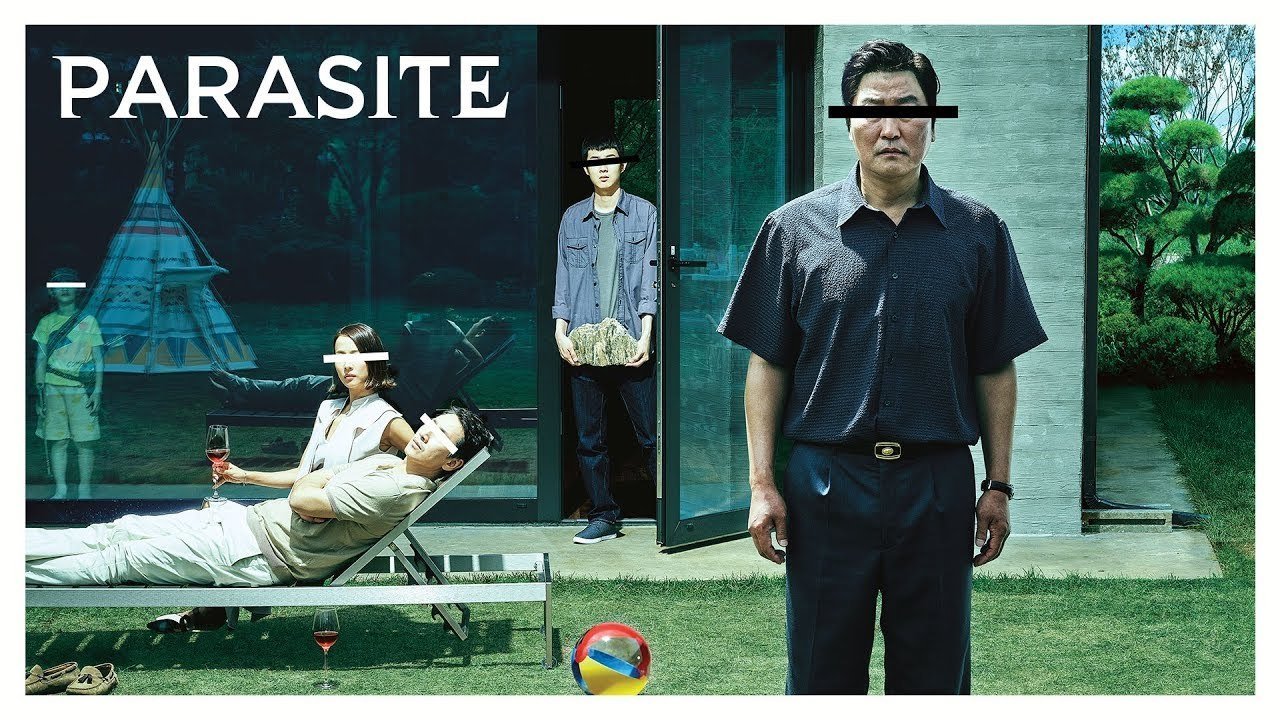 Flat out, Parasite is the highest reviewed film of 2019 and with good reason. From a unanimous win at Cannes to the lion’s share of indie film and critic awards around the world and across the U.S., the victory lap this year was immense. What multi-million-dollar blockbuster made all this noise? What over-hyped leading actor and overpaid supporting cast came together like a heist film crew to make this movie a runaway success? None of the above. The story of a working-class family scheming on the rich folks who look down on them. A masterful writer/director teamed up with one of their go-to actors and did the damn thing. The rest is cinematic history. At a time in history where income inequality is at an all-time high, it makes sense that this satire is impacting audiences the world over.

No Genre in the Wild

When you search for Parasite online in any database, you’ll find it listed under comedy, drama, and thriller. You know what? They’re not wrong. The last fifteen years of Korean films have demonstrated a mastery of genre specificity. Ju-On, aka The Grudge, would redefine horror for audiences globally and reintroduce folk horror as a successful vehicle. The Host, a monster movie done right and like never before. Snowpiercer, an entire action sci-fi that takes place ON A TRAIN! Which is a whole new genre, train movies! Which, wait for it, Korean filmmakers combined with horror to make Train To Busan. Which blended distilled genre perfection to train movies and zombie horror! Have you seen it? It’s perfect! 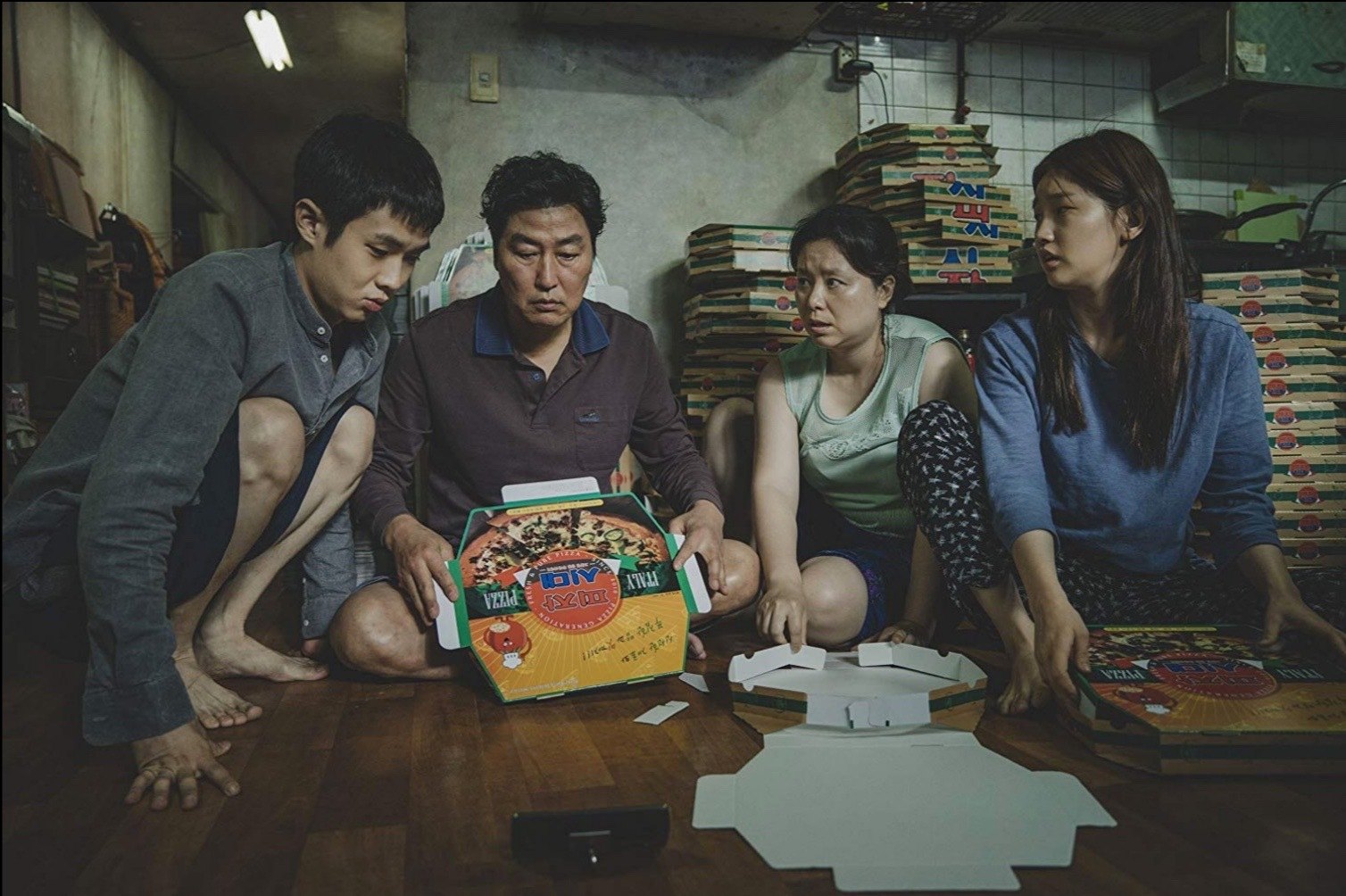 Genre-bending is a key element in contemporary Korean films; to do it well requires distilling each genre down to its essence. Parasite, Snowpiercer, and The Host share that mashing up of genre, they also share a director. Bong Joon Ho is a masterful filmmaker who runs all of his work through a satirical lens, focused on class inequality. Each of his last three outings was a commentary on class woven through some genre-specific situation. Which brings us back to Parasite.

Parasite is a well-designed kick down the stairs that you cannot see coming. Rarely does a movie take you on the kind of trip this one does. Bong Joon Ho’s calling card is making the audience think that because he’s assessing class in a film, that it’ll take predictable, genre-specific beats. Parasite. Goes. Left. All the way left. It goes there and it never comes back. The layers of the movie are cyclical. The same beats that are comedic provide context for the drama; the dramatic elements tell us how high the stakes are. The drama makes audiences sympathetic to the characters, which heightens the anxiety of the thriller aspects.

Much of the credit for the complex alchemy that makes this movie good has gone to Bong Joon Ho, but the cast is stellar and carries the vision to completion. Parasite is an ensemble film of the highest order. You’d be hard-pressed to find a set of actors capable of pulling off the kind of hairpin turns Parasite delivers from one moment to the next. Easily one of the best films this year. Go see it and have your day turned upside down.