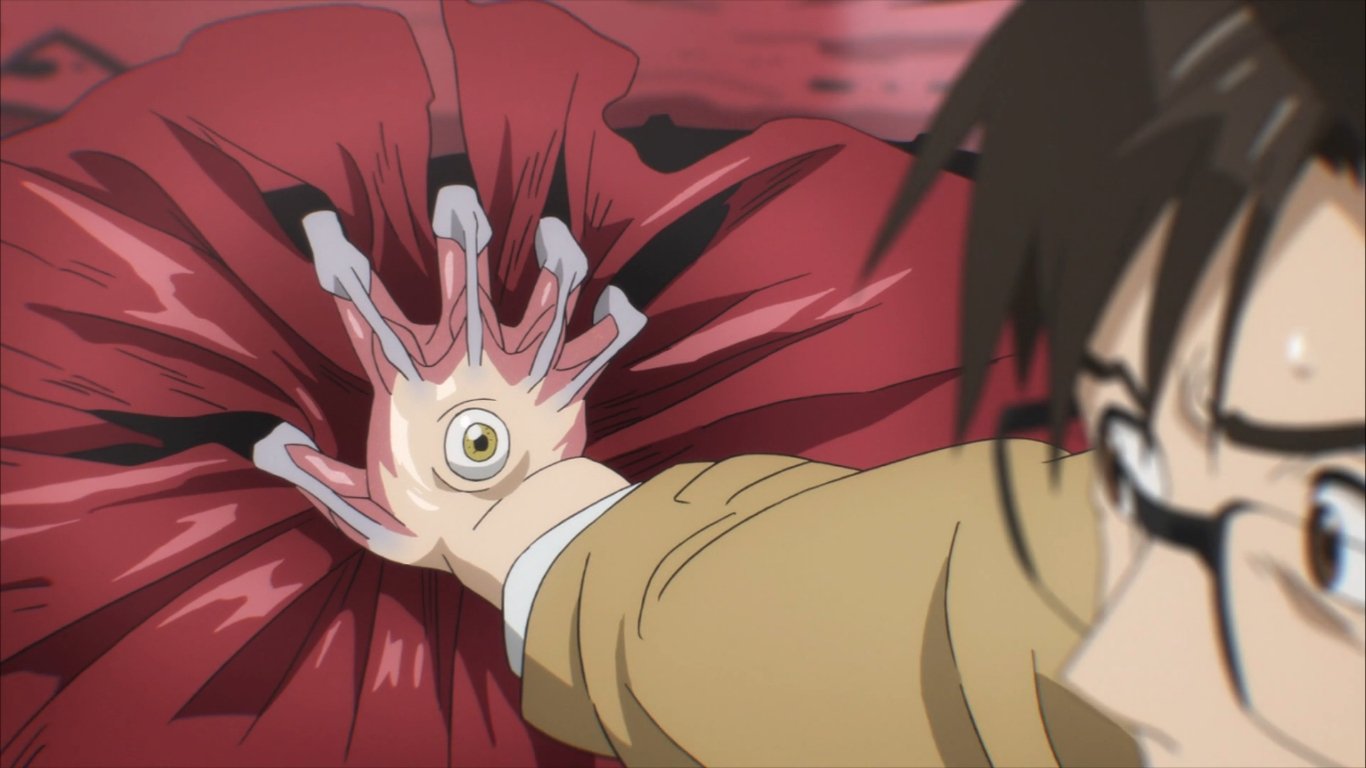 If you don’t know what Parasyte is, we recommended it way back in February as a great anime to check out. And lucky for you, Toonami is going to start airing Parasyte on Saturday, October 3rd, so get ready to experience some shit. Also, not to toot our own horn here. but you should trust our recommendations because we have pretty good taste. Toonami has a promo of the show all ripe and ready for us so check it out.

Basically if you haven’t watched the show yet or aren’t very familiar with it, Parasyte is an action and psychological drama, and basically has a little bit of everything is one neatly wrapped package. There is blood in the show, and limbs do get cut off and thrown around, so if that’s not your cup of tea then put the cup down and purify yourself in the waters of Lake Minnetonka.


[divider type=”space_thin”]
The story is about Parasites who come to Earth to take over our bodies and live here, but some of them don’t invade the way they originally planned to. If someone is invaded by a Parasite then their body becomes contorted and it can be used to fight. Some fights have limbs flying so fast it gets to Dragon Ball Z levels of swiftness. To get a more in depth look at Parasyte, check out our original review of the show for everything you need to dive in. Parasyte is one of the best shows that came out recently and I’m glad that Toonami clearly took our word for it and made an English dub of it because of us (not really, but we can dream).

Hopefully Parasyte becomes a hit on Toonami and in America so that they can start dubbing other shows and air those as well. Hope all of you take our word for it and check it out.