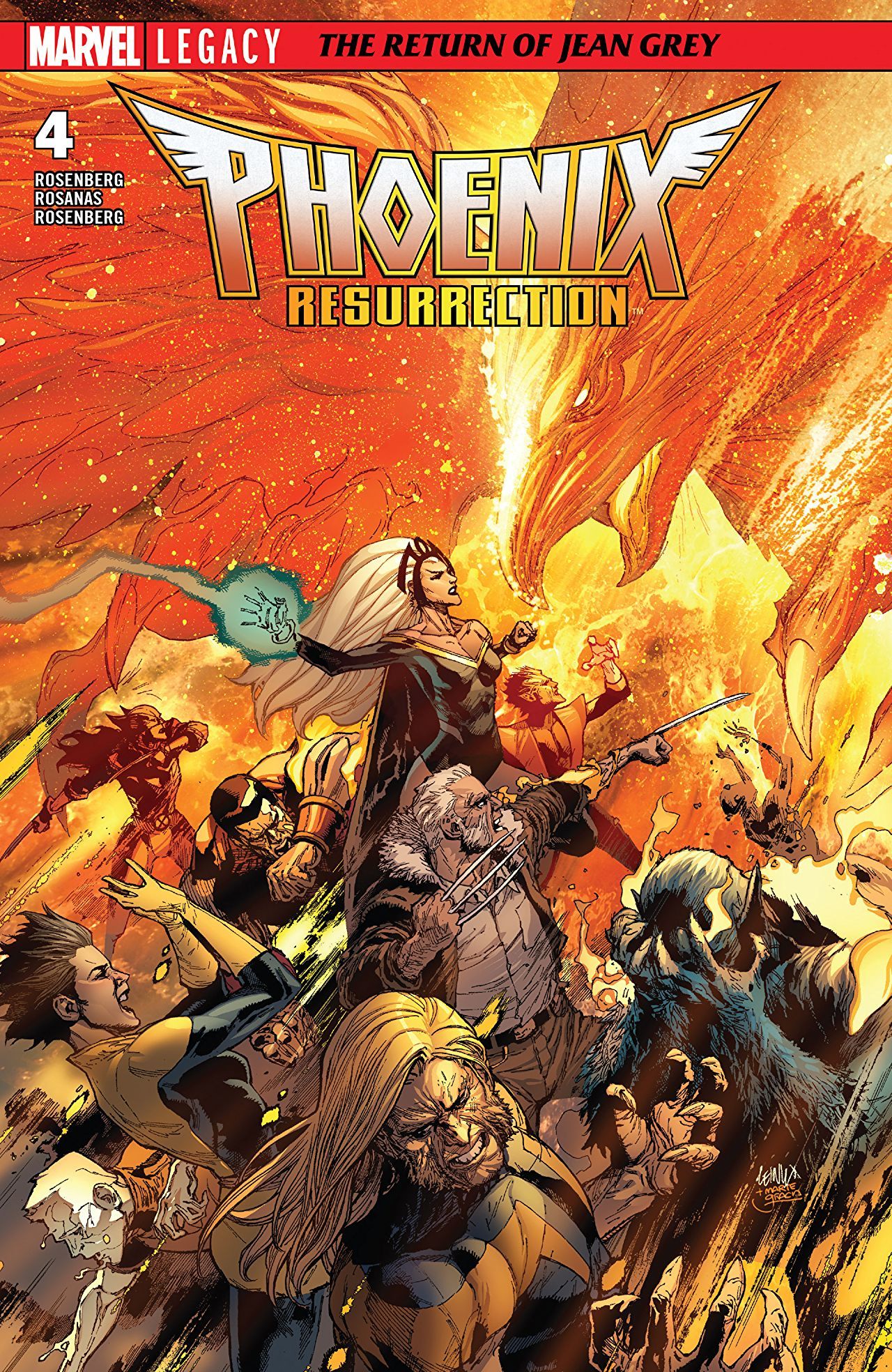 Is It Me Or Is Everything on Fire?

You know that moment where everything around you is falling apart, but because your life is already in shambles to begin with it, it looks like paradise? That is exactly what this comic is and it is genuinely hilarious. I am in complete awe of this issue. When you pick up Phoenix Resurrection #4 you put your chicken nuggets down because it’s time to turn up. This whole cognition thing they got going on in the first couple pages, straight fire, pun intended. Jean Grey clearly does not understand that this is not her cognition, and it was tearing me apart the whole entire time. Each time I flipped a page I got more pissed. It’s a great metaphor for how God might be looking at me during finals week.

An accurate depiction of me ignoring my responsibilities: 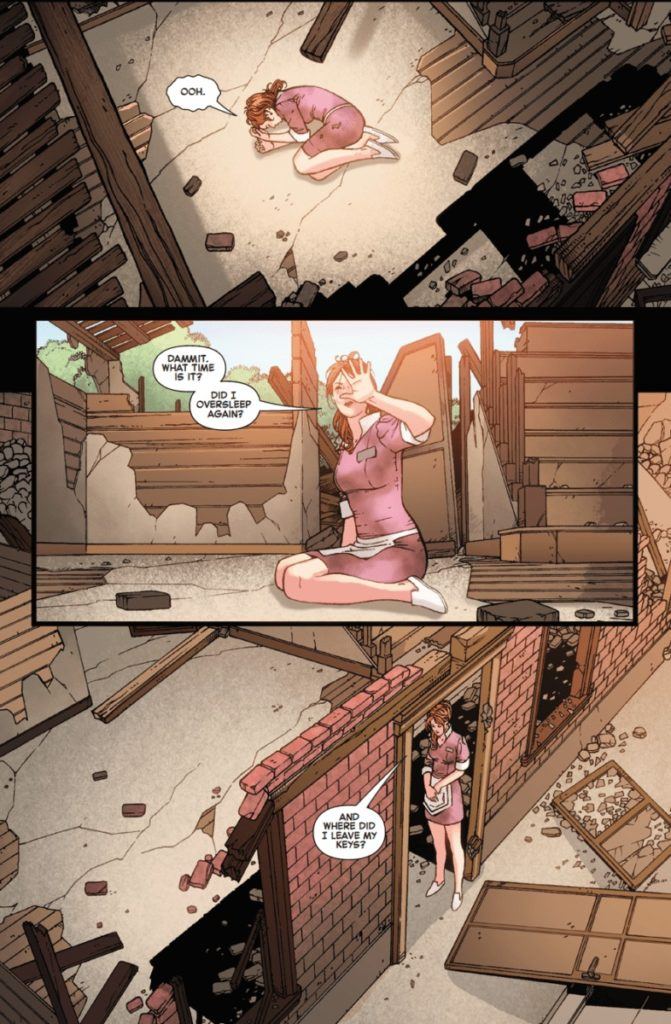 I appreciate the artist’s work three times more in this issue. The organization of how one views the environment versus how it actually looks is impeccable. Like, “Yes, sir, my life is bursting into flames. Do you have a problem with that”? If only I could see this regularly in my life before I make bad decisions. It would make things much smoother.

God: Hey, you’re about to do something stupid.
Me: Willingly walking into the fire… 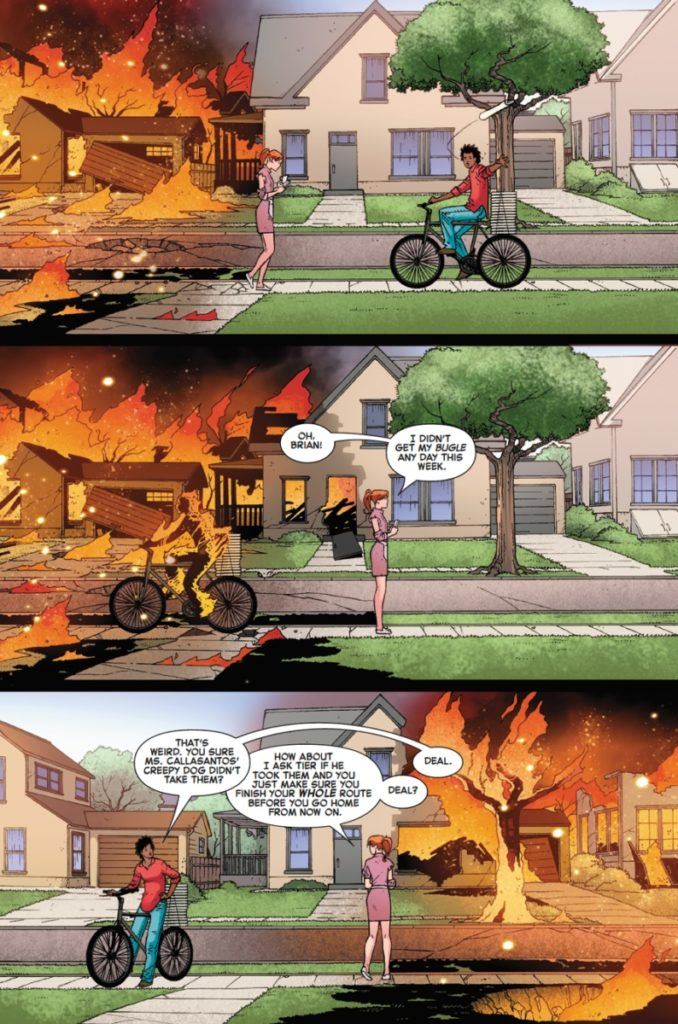 This has to be the most emotional entry in the Phoenix Resurrection series. It started to make me think about how the environment around us might make us complacent. Are we moving within our own bubbles in order to feel more comfortable in “pseudo” upward mobility? Jean woke up in a broken house, but to her eyes, everything was normal. There was a whole dead woman next door, and as soon as she spoke to her, sunshine and rainbows appeared. Do we do this with ourselves? Then when other people come to show us the issue we’re so far gone we don’t see the problem? I don’t want to be part of an idea if it involves me ignoring reality. If there was anything that this issue taught me, it’s that your subconscious likes to remind you that there is something you’re ignoring.

What does it take to become your own savior when you don’t recognize that you’re suffering?