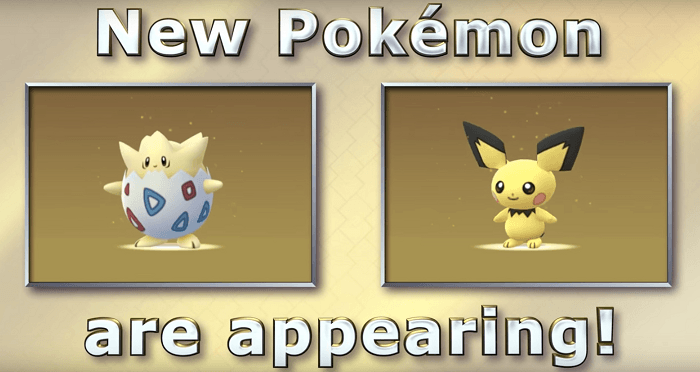 THIS IS NOT A DRILL. I REPEAT, THIS IS NOT A DRILL. For those of you still getting your Blackest joy on despite the bitter chill of winter making gym battles feel like instant frozen regret, your patience has been rewarded. Niantic just announced on their website that fan favorites from the Johto region such as Togepi and Pichu will be available to hatch from eggs starting December 12.

For the past few months rumors have been circulating as to when the next generation would be added to the game, and next to the addition of Ditto coupled with the Thanksgiving celebration, this has been arguably the biggest update to the mobile game thus far. As if our favorite Poké team knew just how dumpster fire 2016 has been for all of us, there will even be a limited edition Santa hat Pikachu available until the end of the month. 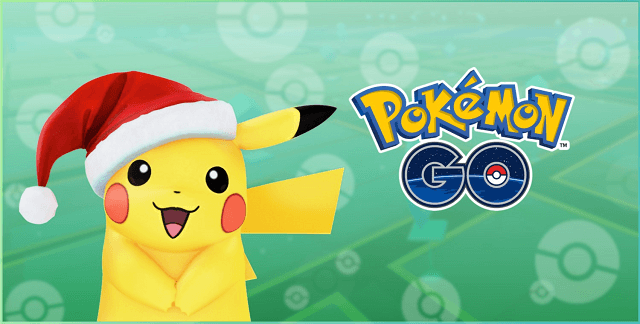 I know I’m still waiting to catch ’em all myself, so with this news maybe 2017 will finally look a little brighter. For more ace trainer adventures you can read our 7 Days of Pokémon Go series here, or check out the official video announcement below: