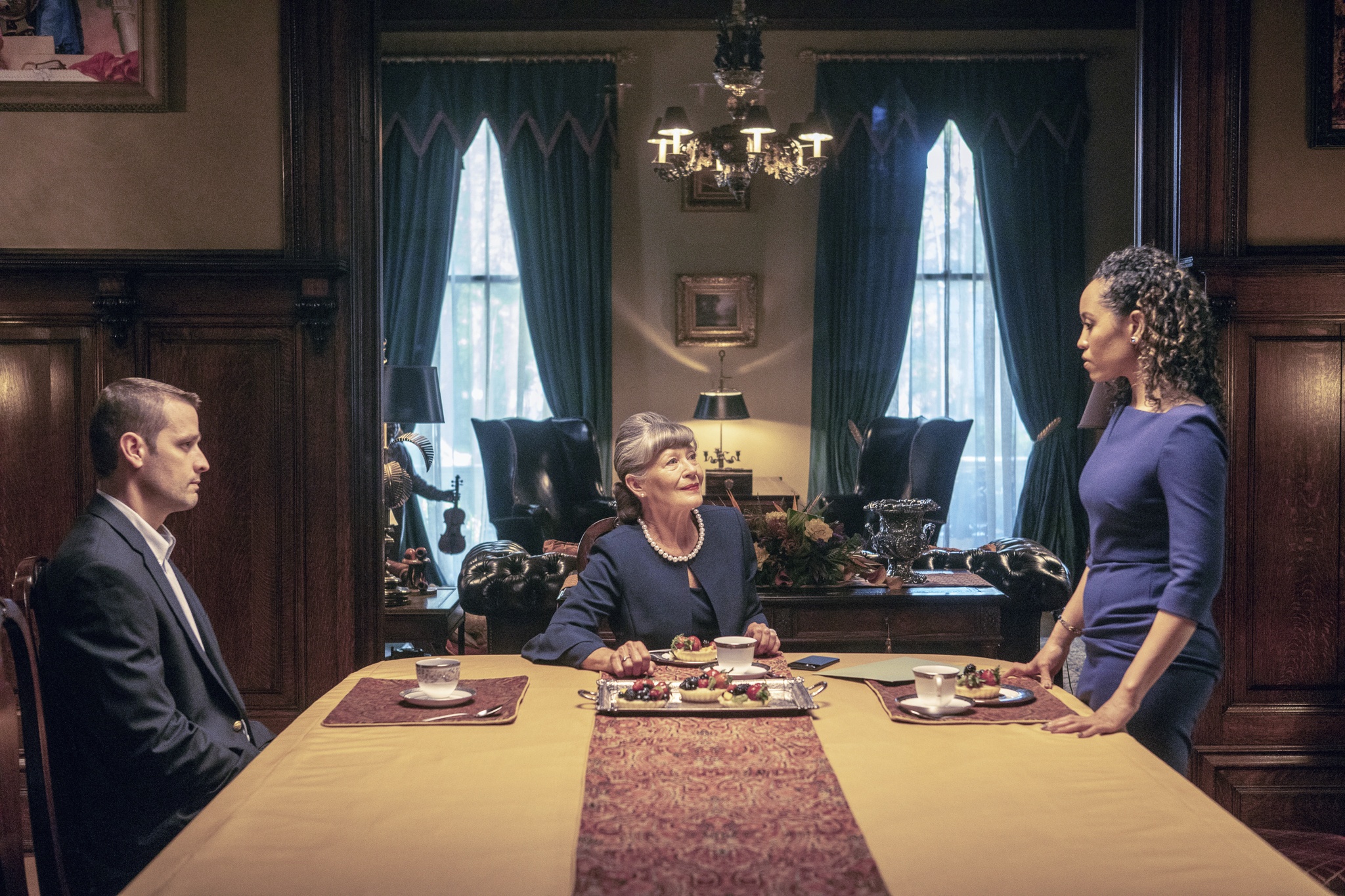 Ayyy! I’ve been on an unexpected hiatus for a few weeks, but I’m back in the recappin’ saddle for our favorite show on OWN. Or, if we’re for real keeping it a hundred, the only show on OWN we’re really watching. (Day jobs and toddlers are real).

Anyway, a whole lot has happened: