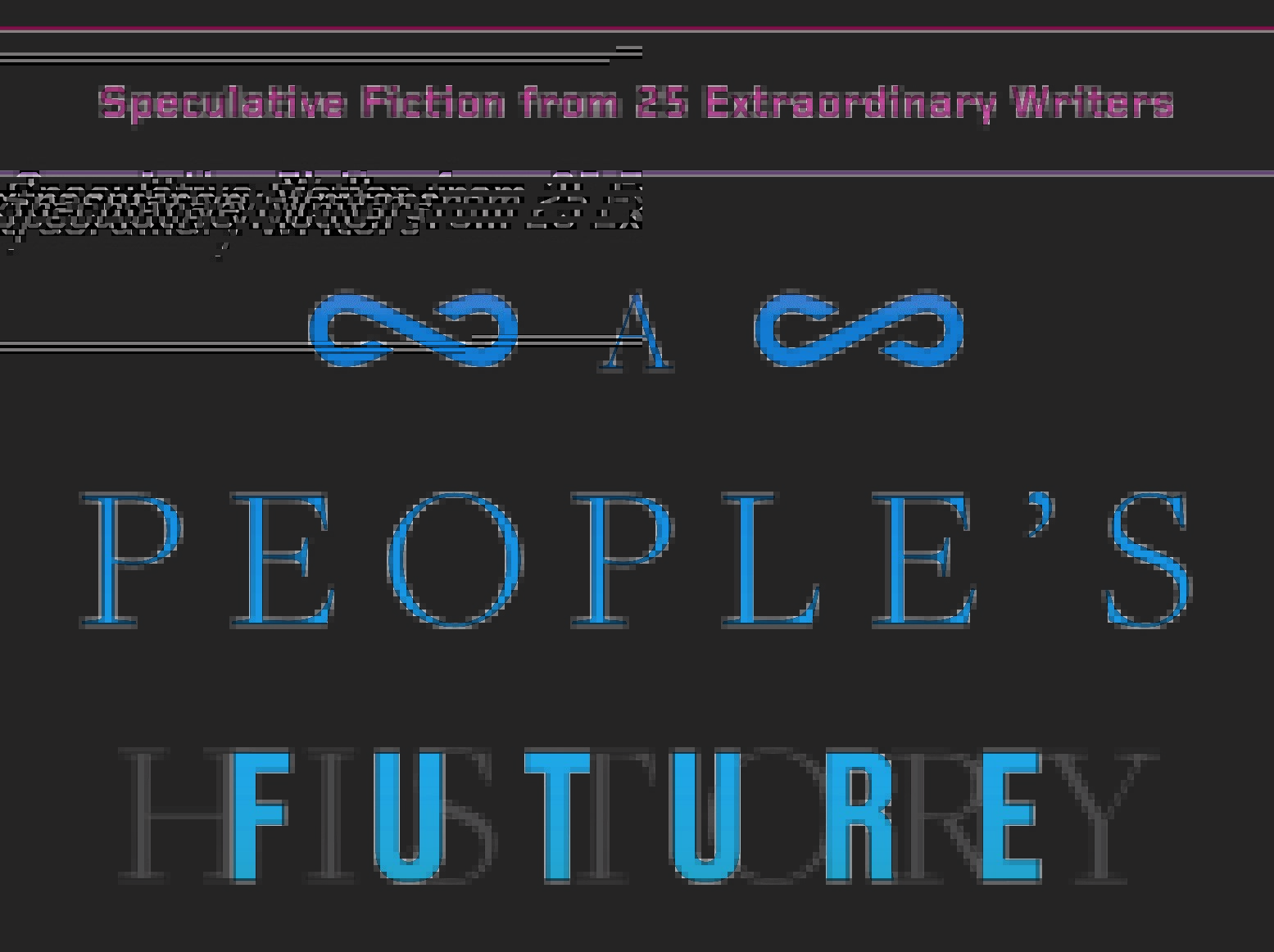 Friends, 2019 is picking up right where 2018 left off, and all indications are that 2020 is going to be more of the same. Things, as they say, are as bad as they ever been. Knowing this, I picked up A People’s Future of The United States, looking simultaneously for escapism and inspiration. This anthology of 25 speculative fiction short stories looks actively forward, projecting out What If scenarios — What if the politics of America keep getting more violent? What if we build that wall, and lots of others besides? What if we do nothing about our impact on the climate?

As each story grapples with these questions the individual answers are more pessimistic than optimistic, more “we have a long way to go” than “it is only upsides from here”. But by the end of the book, the overall feeling of possibility is clear. This is imagination set on the work of crafting a better future. Overall, the anthology succeeds.

This Is Who We Are

In A People’s Future of The United States, editors LaValle (author of The Ballad of Black Tom and DESTROYER) and Adams (series editor for The Best American Science Fiction and Fantasy) cultivate 25 visions for the future of the United States. They present a diversity of voice, character, and setting to scratch the surface of the distinctions that lie within “The United States” (quotes intentional). There are stories of first and second generation immigrants and stories of the borders North and South. Mixed with tales about “traditional Americans”, the whole work challenges assumptions about who we will be in the future — and by extension who we are now.

The opener by Charlie Jane Anders, “The Bookstore at the End of America”, is set in an America in which California has left the union. As a Californian (adoptively), I love this setting. California becomes a utopia, but one where the fine lines of technological advancement and intellectual freedoms collide. This is both what anti-Californians threaten and what some Californians seem to want. So what happens when everyone gets what they want? Well, the usual. Screaming.

“Some of those screaming people were old enough to have grown up in the United States of America, but they acted as though these two lands had always been enemies.” — from “The Bookstore at the End of America” by Charlie Jane Anders.

There are a few stories set in utopia/dystopia California, but just as many in Billings, Montana, or somewhere between Syracuse and Buffalo, New York. This is not a bi-coastal anthology. The impacts of our current policies imagined — of drought, isolation, torture — touch everyone.

A People’s Future is one of a few anthologies I’ve read that doesn’t just include a token story by/about a LGBTIQAP+ character. There are queer characters throughout, both those whose sexuality is central to the story, as in “It Was Saturday Night, I Guess That Makes It Alright” by Sam J. Miller (yes, that’s a reference to Little Red Corvette), and those whose sexuality is a fact but not the point, as in “What Maya Found There” by Daniel José Older.

Regardless of main character, the stories rarely center the powerful. These are tales of what folks do about continuing to stand up in a world that wants them to lie down. There’s one notable exception: “By His Bootstraps” by Ashok K. Banker, which is about Them People’s President. Don’t skip it though; give it a chance. The reversals and retakes that Banker crafts into the story are fantastic.

Small acts of defiance are featured throughout A People’s Future, and shown to be significant. Not everyone blows up the big bad. Some folks cook, or read, or just exist and thereby build alliances that lead to new possibilities. I’m thinking particularly here of “Give Me Cornbread or Give Me Death” by N.K. Jemisin, a fast punch of a tale that had me cheering.

Reading from A PEOPLE'S FUTURE OF THE UNITED STATES today, and had the joy of sitting a while with this new Jemisin short story. I cheered at the end for this heroine. "Give Me Cornbread or Give Me Death" and the rest of this fun, thought-provoking anthology, is out Feb 5. #BNPLit #Bookstagram #blackspeculativefiction #BlueSky

These are inventive stories. Not all of them are easy to read or accessible across differences, however. For me, a few required repeated readings, others didn’t land with me at all. But throughout the 25 stories, the balance is very good. Some might even make it to my Best of The Year List.

At anytime, and definitely at times of upheaval, I turn to fiction for escape, to build a pillowfort of my imagination where I can hide out. At the same time as that escapism, some fiction is also a reflection, a dark mirror, that shows me my life, askew. With a new perspective, I can see ways forward, or at least see myself where I am now.

The stories in A People’s Future of The United States, do this work of providing perspective. They sometimes challenge us and sometimes embrace us. While setting out to ask questions about the future, they’re also asking questions about the present. What is happening, right now? I felt G. Willow Wilson’s short, “ROME”, most strongly in this way. A story about 4 students taking a test while the city burns around them, so much of it rang true with me. I too have focused on small things surrounded by smoke.

“They had wandered through, left their trash, marveled at the ways in which time laid to waste to greatness…” from “ROME” by G. Willow Wilson

I don’t have to tell you, we’re in for one mess of a year. Nazis are marching the streets without bothering to feel shame. The government could shut down at any minute. A People’s Future is a good book for our times. One that encourages, reflects, investigates, and entertains. Filled with top notch talent, I recommend this anthology for anyone who’d like to spend some time looking forward as they try to figure out our present.

A People’s Future of The United States is available where books are sold starting February 5, 2019.