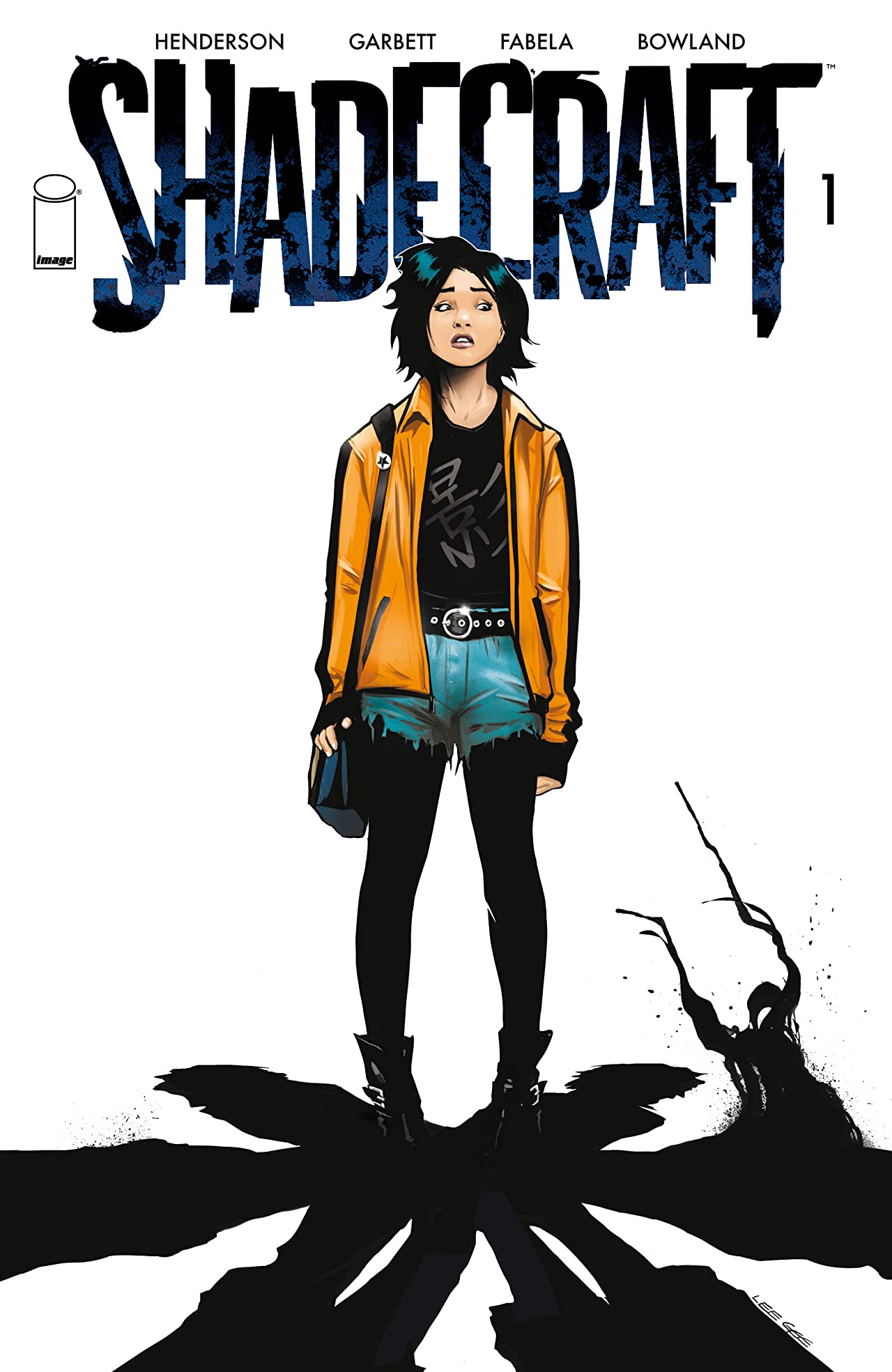 Within the first handful of pages of Shadecraft #1, there is a mixture of high school drama and second-hand embarrassment over the aforementioned high school drama, followed by a hard-turn into a fantasy horror series before it all evens out to be an emotionally resonate story about coping with loss and trauma, and while reading the first issue, my interest in the same series went up pretty exponentially that by the end, I was already formulating theories.

Zadie Lu is a protagonist we learn about in quick bursts. In the first four pages alone, we get a full portrait of her personality, her anxiety, and the fact that she is in fact a comic book protagonist because something supernatural is clearly out to get her in the middle of small town in Illinois. Henderson is exceedingly efficient with the character work, and the dialog flows natural and all of the internalized worries in Zadie’s head sound very, very familiar. And then Garbett brings these conversations and scenes to life so beautifully and haunting.

This is ultimately a story about shadows cast. Living in the shadow of trauma, of being an outcast in high school, of an older sibling who you think you could never live up too. And Shadecraft‘s three-act structure works brilliantly to explore these different topics effectively. The tone and atmosphere build naturally off that once we get to the big reveal, it all feels earned and poignant. Zadie’s a fun protagonist to follow because she feels very familiar, and we all have known someone in our lives like her in some capacity, even if none of us probably know exactly what it’s like to have supernatural killer shadows stalking you. I commend Henderson for writing her so well and for Garbett illustrating her journey so dynamically.

What I was anticipating to be a serviceable horror series, has ended up being a very compelling character study that has so much potential in how it has crafted the universe. I’m excited to see the trials and tribulations that Henderson has for Zadie, and I’m doubly excited to see how Garbett chooses to bring those shadows to life.