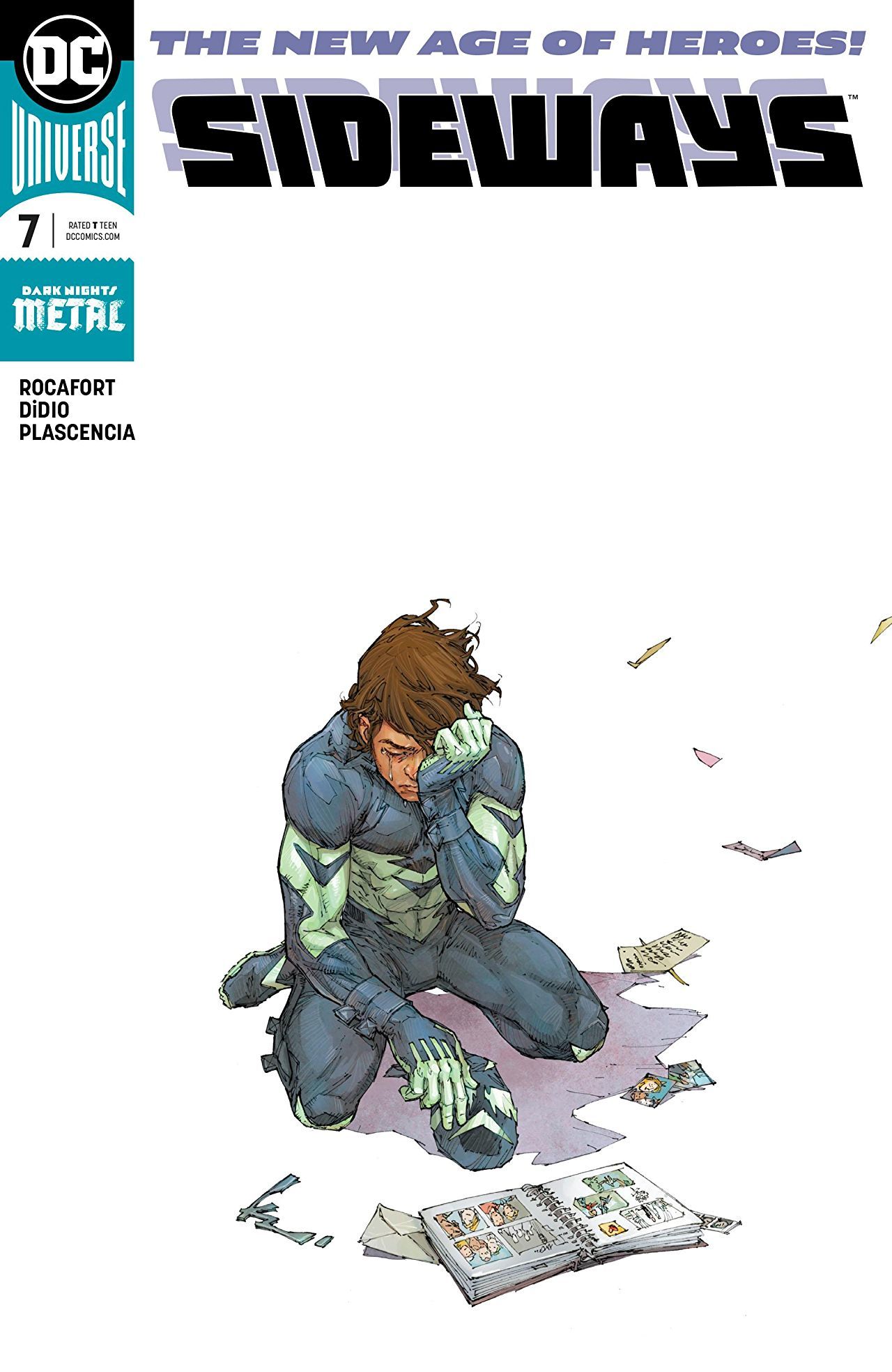 We are treated to a great narrative arc for Derek in the latest issue of Sideways. It’s too bad that his mom had to be sacrificed for it to happen. There have always been hints that Derek had a greater destiny as Sideways. In this issue, we get to see other superheroes take notice of the young hero as Rocafort and Didio start to explore his connection to the events of Dark Knights Metal. 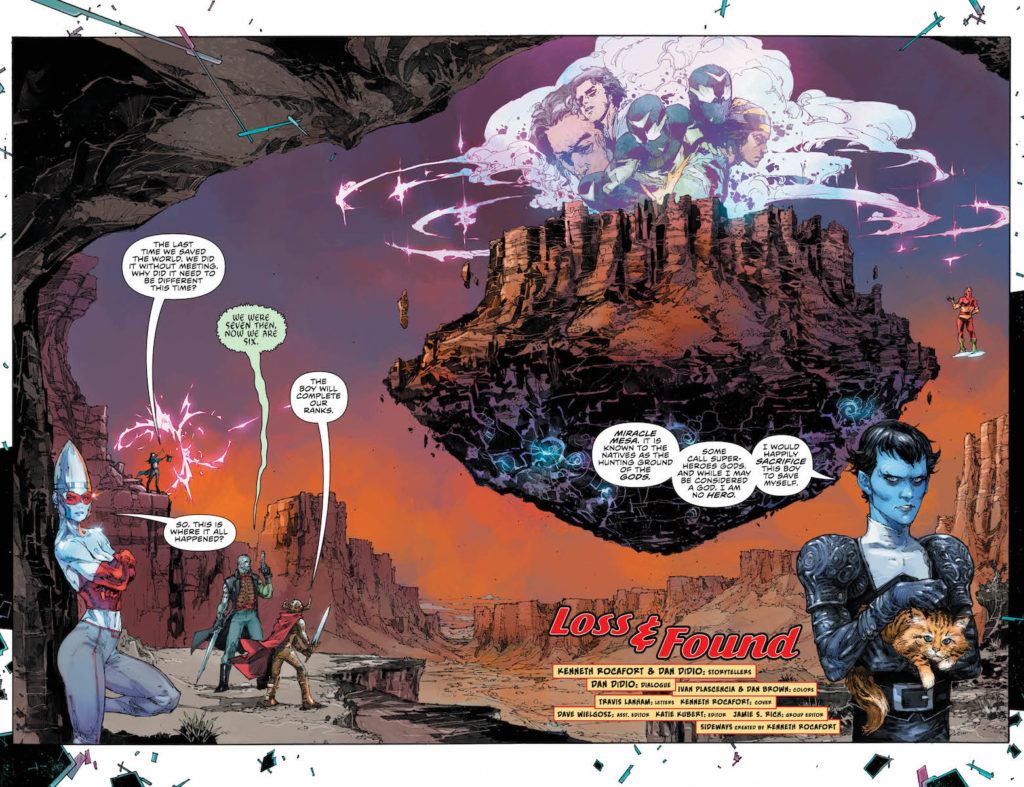 The creative team does a great job of showing Derek’s frustration and guilt towards his mother’s death. What I like the most about this issue is the messiness of his grieving process. Instead of Derek immediately using his mother’s death as a lesson, he lets his feelings override his better judgment. As a teenager and an outcast, it feels right that he would break down like this.

I will say that we get some great emotional scenes from Derek. Readers witness the boy pour his emotions out and for a moment, you remember that he’s just a kid. While I still wish that his mother didn’t have to die for us to get a moment like this, the aftermath of her death is well done. However, I will say that it’s a bit ill-timed, which leads to something I’ve noticed about Sideways. 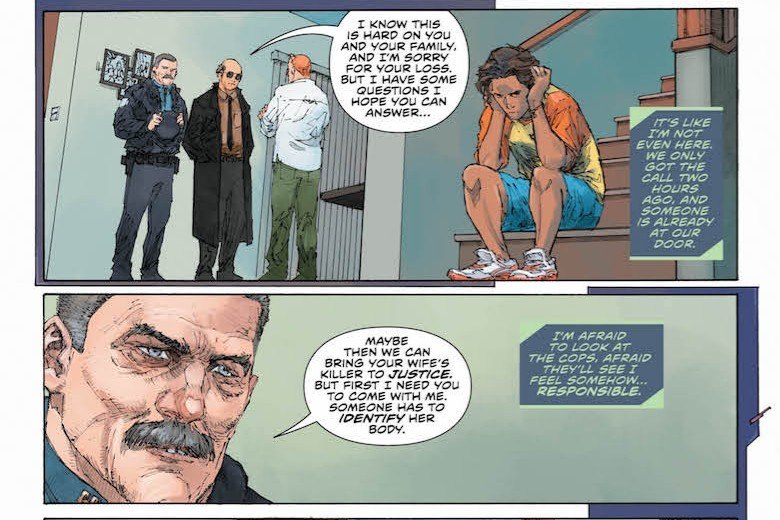 The series seems to jump from a grounded superhero origin story to a cosmic adventure pretty often. Sometimes it’s hard to tell what tone the book wants. One moment can either see Derek dealing with a random villain, give us a glimpse into the shady corporation his mom worked for, or see Derek in another dimension with his new cosmic BFF Tempus. I get that with the nature of his powers, it makes sense that he can always step into those different kinds of the worlds. It would be nice, however, to stick with one kind of story for a while.

In the end, this was a good issue with a lot of emotional weight. I also like that Derek’s world is opening up, and more importantly, we get a prelude to him interacting with the rest of the DC Universe. As one of the new heroes on the block, it will be interesting to see what role he is set to play in larger events.

8.5 Hydrating Waterfalls out of 10