type in your search and press enter
21 Shares

Rome is burning, yet everyone stays. The past few years have seen a level of backlash to the social media platform Facebook never before felt by the company since its inception in the early 2000s. Looking back at previous scandals feels almost laughable now: remember the outrage when the News Feed first arrived? When Facebook opened its doors to non-college students, including your grandma, or the campaign to omit “is” from following your name on a status update? And when Facebook kept changing its homepage layout to fit its newly intrusive ads? With various decisions that ruined the platform and turned Facebook into the place to find the latest anti-vaccination argument or Obama conspiracy theory, it’s hard to overstate how much Instagram, the company’s 2012 acquisition of $1 billion, is the future of the company.

Sleek, mobile, and addictive, over the last decade Instagram has been the shiniest of the social media platforms, a place where users can show their best lives in simplicity and beauty minus the drag of reality. But is Instagram’s facade beginning to crack? That’s the subject of the latest in a plethora of movies and documentaries that are tackling the increasingly visible consequences of Instagram’s alternative world, a society complete with social rules, politics, and currency. 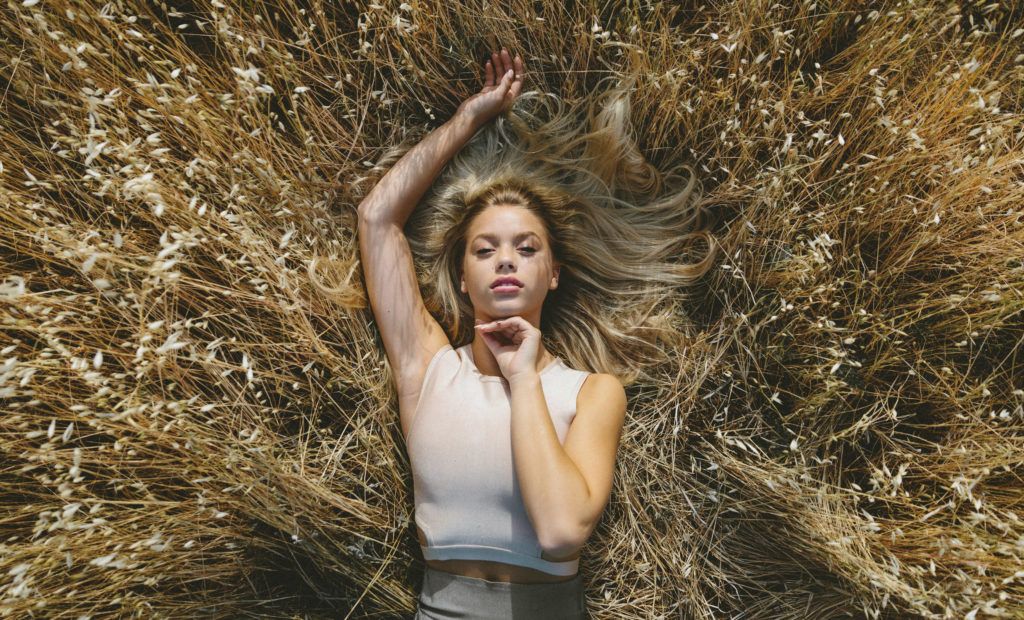 Like Netflix’s The American Meme, Social Animals‘ message is based on its trust in its audience to understand the personal experience of a few as a microcosm of what they might see to be true of most others. In this case, the film offers a small sample size of only 3 young Instagram users — 2 “Instagram celebrities” and one not — and listens to their experiences on the platform. The 3 featured users are unique in their reasons for using the platform, which offers viewers a choose-your-own-adventure feel to which of them might mirror your own reasons for use.

There is the artist, Humza Deas, who rose to Instagram fame as an urban photographer; Emma Crockett, the down-to-earth every-teen who uses Instagram as a social necessity; and Kaylyn Slevin as the aspiring Instagram celebrity, the archetype of the wealthy, young, white, and vapid, a budding Paris Hilton. The film serves as a nonjudgmental character study of the 3 people who have little in common outside of being young and on Instagram. Indeed, if you’re looking for an overt critique of the platform then Social Animals may not be for you; instead, though, its character study gives you more than enough content to lend itself as a perfect time capture of what it’s like to be a teen in the age of Instagram and come to your own conclusions on its effects on a generation.

Those effects, as you might expect, follow a familiar trajectory. Social Animals begins by setting the stage through the introduction of its cast, most notably the story of Humza as his story has the most recognizable arc, a rise and an impending fall. The fall is the case with two of the features however, with one unexpected fall carrying the emotional heft of the film and its bleakest warning on the impacts of social media on developing teens. In-between are a spattering of teen interviews as they share what Instagram means to them and stories of their experiences. It all combines to create a collage of our shared experience on the platform…only teens are more tuned in to the games we play.

Ultimately, Social Animals presents the state of modern teens as living in an ongoing popularity contest they carry with them everywhere they go. It governs their behavior as the judge and jury of social worth, rendering a “real” life less important than the one the online persona they will be evaluated based on. Whether Instagram is more good than bad or vice versa is up to you to decide, and there’s evidence for both: would an urban explorer like Humza have ever been afforded the opportunities he was given without Instagram as a creative outlet? Likely not. Is that creative outlet worth our attention if it makes Emma Crockett and the majority of us simply feel bad, as studies consistently show it to do? Both seem to be simultaneously true. And is it just the new normal, this marketplace of popularity where a teen girl like Kaylyn Slevin can place her dreams? Maybe. But whether good or bad, it’s a current reality, and one that shows little signs of slowing down in the future.

If it is to slow down, it’ll be due to an increasing understanding and exposure of what social media has become, or perhaps always was. Perhaps facing the effects of Instagram is as depressing as scrolling through it, but Social Animals offers us a personal look into the reality of the fantasy if we’re bold enough for the task. No matter how you feel, Facebook is betting you play the game…whether you like to or not. 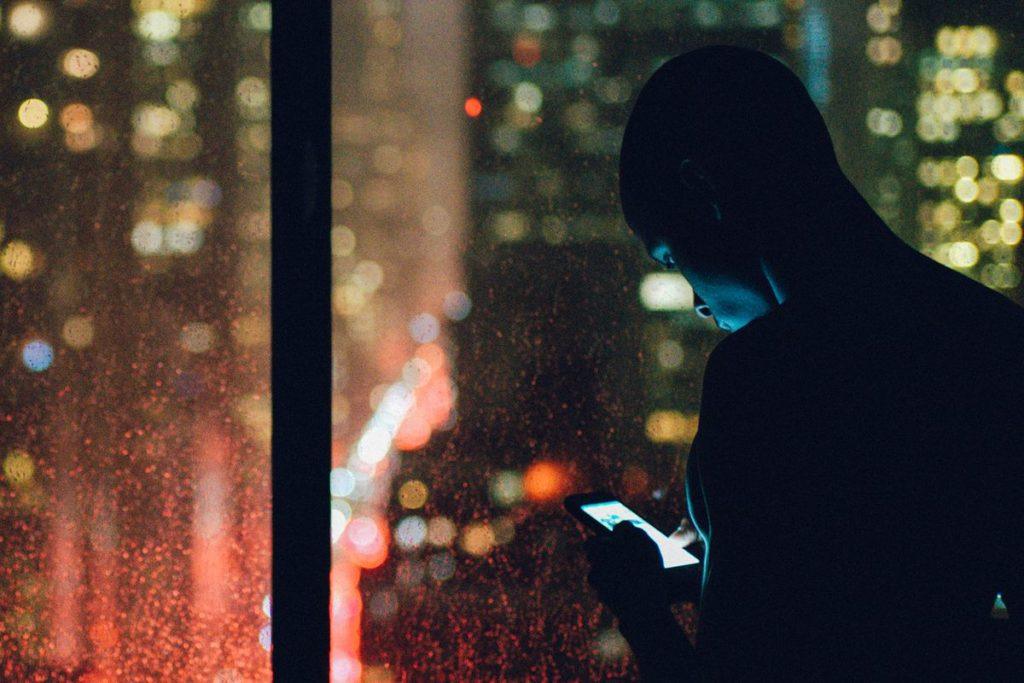 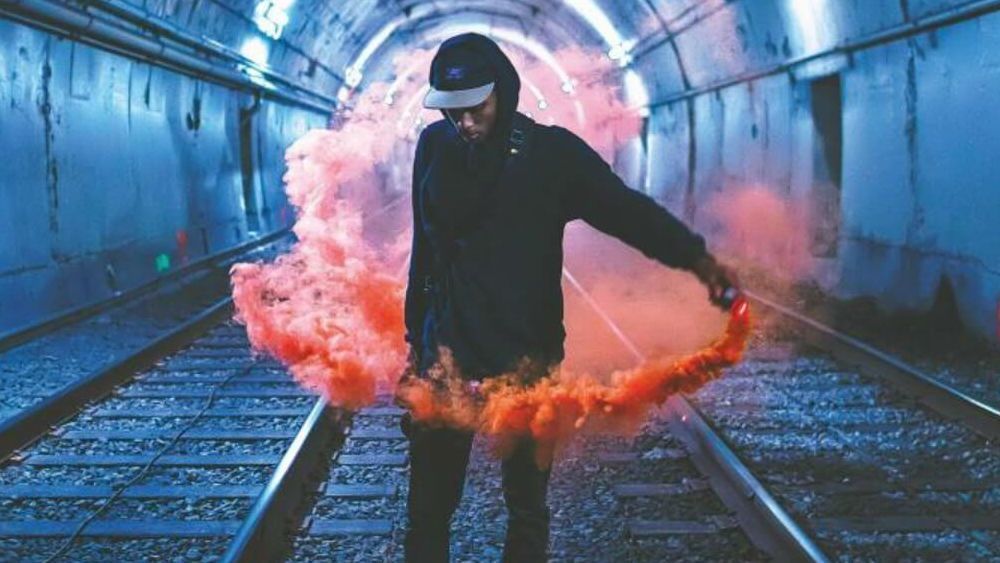