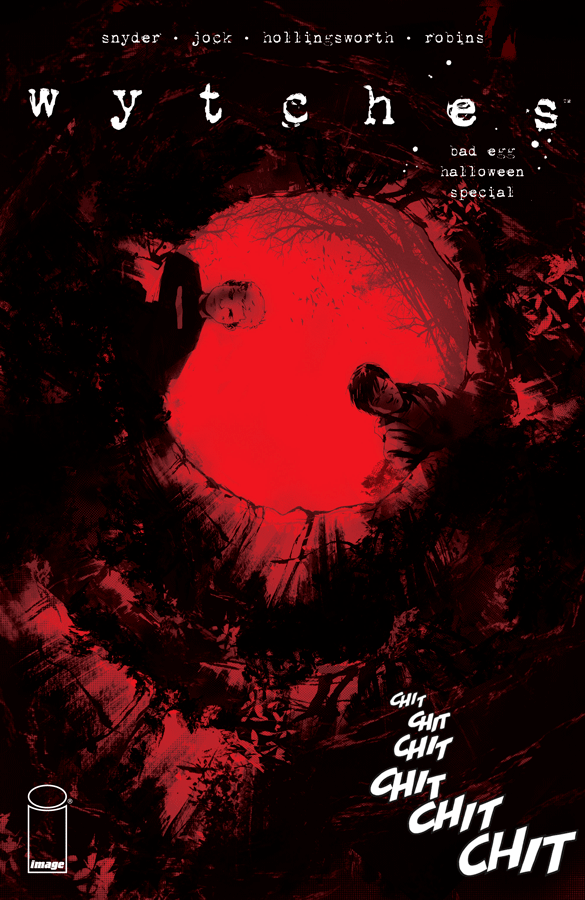 Back in 2014, something strange and amazing went down. One of the best comic book writers in the biz dropped a spooky little graphic novel that took the comic industry by surprise. But don’t get it twisted, Wytches doesn’t feature women in pointy hats, reciting words over a cauldron, jumping on brooms, or waving wands. These wytches burrow deep down in the earth, make deals with humans, and change cures to diseases for ripe children to devour. Yeaaahhh, fam. Wytches is an updated take on the mythology, carefully crafted by Scott Snyder and Jock, who have been pleasing fans for years with their work on Batman and Detective Comics. However, this was a completely different medium for the duo. They are going full horror tilt. Yet, they somehow managed to find themselves in a genre that wasn’t completely entrenched in horror, but is still completely frightening and spooky. They managed to create a story that was just as psychologically taxing as it was horrifying. Wytches: Bad Egg is the perfect Halloween story for those that love a good scare and an even better mind fuck. 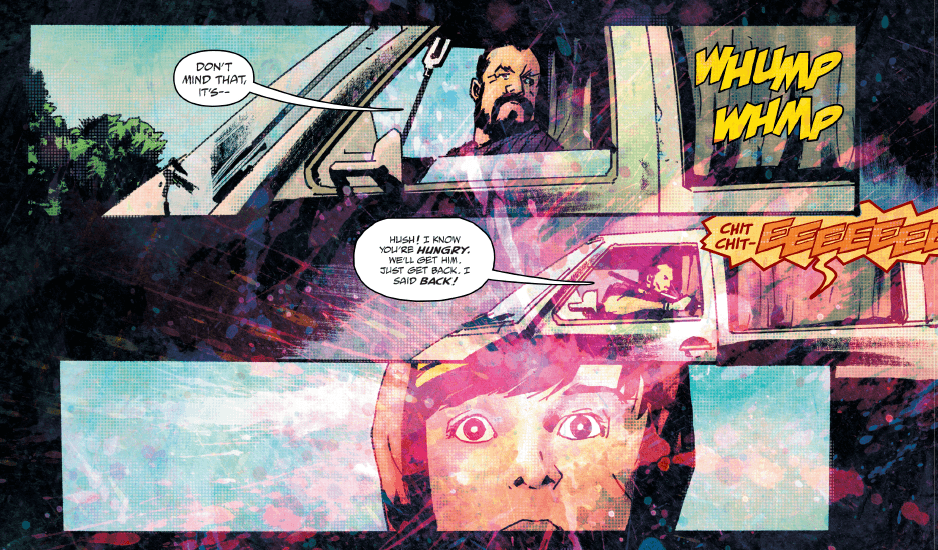 This new entry into the Wytches mythos was released in small doses over the last couple of years, and they finally decided to put all the pieces together and share it with the masses, properly. Bad Egg is a bit of a prequel to the origin of Wytches and follows a new character named Sebastian and his journey to evil enlightenment. Just like Sailor in Volume 1, Seb is just a standard issue kid who never has a chance to make a real friend, because his mother is always moving them to a new town every 6 months or so. Only this time, Seb is unable to deter the friendly advances of his neighbor, Jackson. This Halloween edition of Wytches takes us on the cruel, brutal, and all too fucked up rollercoaster ride that will teach Seb why he needs to listen to every instruction his mother gives him and eliminate the possibility of “friends” in his life. 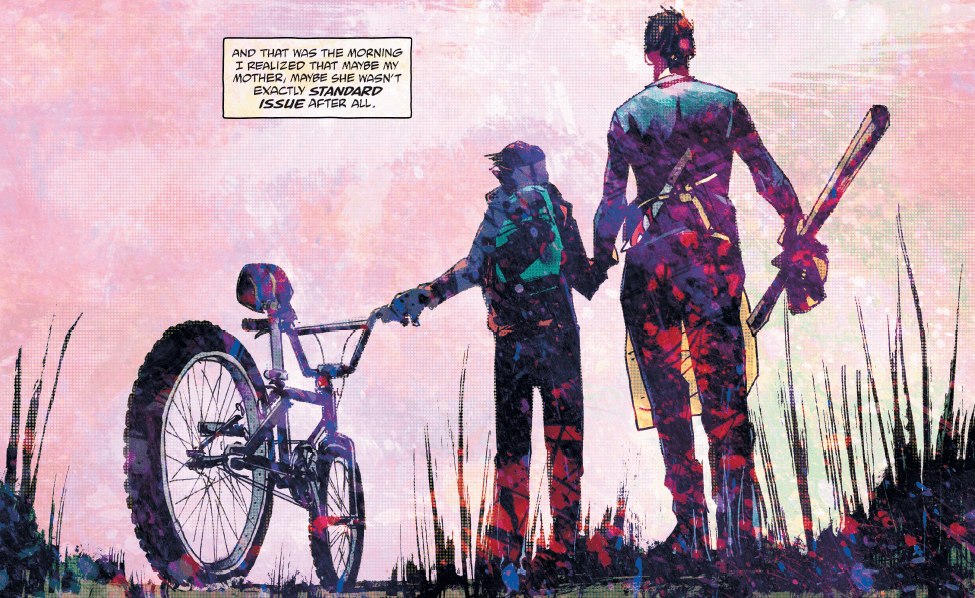 Wytches: Bad Egg was a huge step forward for this series. I thoroughly enjoyed the OG issues, but it feel like Snyder has finally captured the tone and pace he needs for his horror story baby to flourish. I constantly found myself muttering, “what the actual fuck?!” to myself as Jock crushed his work on the panels. The writing builds momentum with the turn of each page, with a supremely rewarding and twisted ending that is sure to please old fans and shock new ones to their core. This comic helped me form a newfound appreciation for artwork that isn’t as “clean” and colorful as the Marvel and DC titles I enjoy so much each week. I love the blurred lines, the ink-filled overlap, the gore, mystique, and aggressive style Jock unleashes on readers. Scott Snyder and Jock really hit their psychological thriller stride on Bad Egg, and everyone should pick up this gripping read ASAP. Just don’t read it in the woods.

9 Standard Issues out of 10