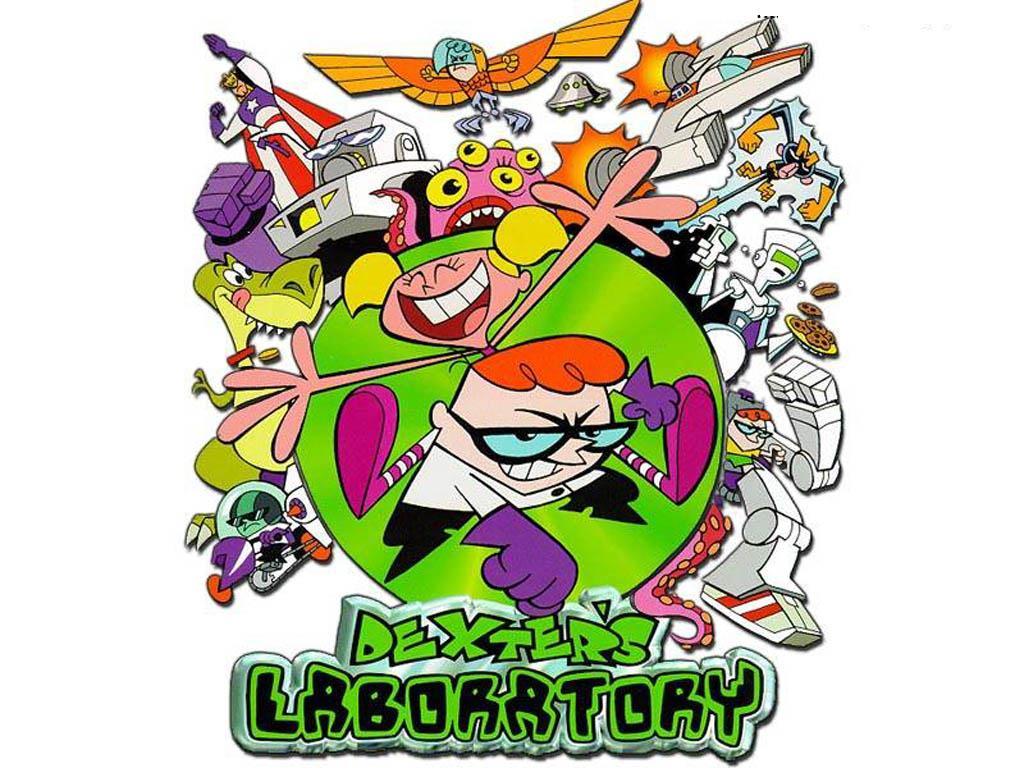 I honestly don’t know how I keep finding myself getting dragged into these Staff Beefs. You would think after getting washed by Omar “People’s Champ” Holmon in BNP’s first Staff Beef — also known as the most lopsided battle this side of Meek Mill and Drake — the BNP crew would have mercy upon my weary soul, but alas here we are yet again. Let me get you all caught up to speed. One night I made the bold claim that Dexter’s Laboratory was the crown jewel of that classic Cartoon Network line-up, not expecting anyone to disagree with me because let’s be honest, it’s like saying water is wet or Gotham is trash. Yet here comes fellow BNP writer Lauren Bullock talking that noise, saying not only am I wrong, but that Courage The Cowardly Dog of all shows was far superior to Dexter.

Fam listen, I got to keep it all the way real with y’all and say my pride was hurt off that one. I mean, go back and check my stat sheet right quick — I been holding down BNP with that nostalgia for a minute. This is my domain. I had half a mind to go wait in downtown D.C. in my Hulkbuster screaming “Lauren, what’s good?!” but instead decided to take my grievances straight to the site and let the people decide. So here’s my case as to why Dexter’s Lab is far superior to Courage. Back when Cartoon Network was airing old Warner Bros, MGM, and Hanna-Barbara cartoons all day everyday, someone upstairs decided they wanted to start putting some original programming onto the network. Out of a showcase series in 95’ the people chose the Genndy Tartakovsky-created Dexter’s Laboratory to be picked up as a series. It was Cartoon Network’s first original animated series, and to say it blew up quick is an understatement, winning an Annie Award in its first season on air, then being nominated for awards in the sequential years following. Each episode was broken up into three segments — two tied into the title character, and the third featured one shots such as Dial M for Monkey, which focused on Dexter’s pet lab-monkey by day and hero by night, and The Justice Friends, about a trio of Avengers rip-offs who shared an apartment.

The show’s success led other networks to copy the series *cough* Jimmy Neutron *cough* as well as paved the way for the network to create more original programming such as Powerpuff Girls, Johnny Bravo, Samurai Jack and yes, even Courage. Without Dexter’s, Courage wouldn’t even be at the table eating in the first place.

With a lot of shows from our youth revolving around the cool kids, it was refreshing to have a show revolve around this out of place nerd who confined himself for hours on end in his lab, concocting experiment after experiment and dealing with his annoying sister. It was relatable — think of the Neil Degrasse Tyson’s, the Steve Jobs, more recently the Ahmad Mohamed’s of the world. Those people needed a voice too, and Dexter was that children’s show that gave it a platform.

We all have a favorite episode of Dexter’s Laboratory, fam. Whether it was Dexter trying to catch a rude ice cream truck (personal favorite), Dexter breaking the Jaeger out to win a game of dodgeball, Dexter growing a beard out to appear more rugged… Hell, there was even an episode narrated by a five year old and illustrated in the style of kids’ crayon drawings. Dexter’s Lab was for the people. It stayed true to itself and had no problem paying homage to those that came before it (as seen in it’s very familiar art style). It was a smart yet entertaining series that knew what it wanted to accomplish during its original run and set out to surpass even their greatest expectations.

The kicker is children and parents alike couldn’t get enough of it. There were video games, clothes, toys, Macy Day Parade balloons, and albums. Dexter was outchea feeding the streets that real raw rap in the name of science. Let me repeat myself in case it didn’t process how hard this show goes: Dexter banged so hard in the streets that rappers were literally jumping over themselves to pay homage to the God on the track. Even though its premise was a little out there, it was grounded enough to be relatable and there were several winks to the older crowd that kept parents on the couch to enjoy the show with their kids, which is also the most important thing, in my opinion.

If you been reading this so far and somehow haven’t been convinced of Dexter’s superiority, let me proceed to drop the bomb on you. Two words: Ego Trip. Now I know for a fact Lauren don’t got nothing to back this up. I imagine her reading this segment right now like:

Sorry pal, gotta do it to ya. Dexter’s Lab: Ego Trip was an motion picture of epic proportions that saw our lovable nerdy protagonist travel through space and time to unite his future selves to fight his rival Mandark and save the course of the world. The 48 minute special felt bittersweet as it marked the end of the Genndy Tartakovsky era of the series, but it was a fitting conclusion to one of the best shows from my youth.