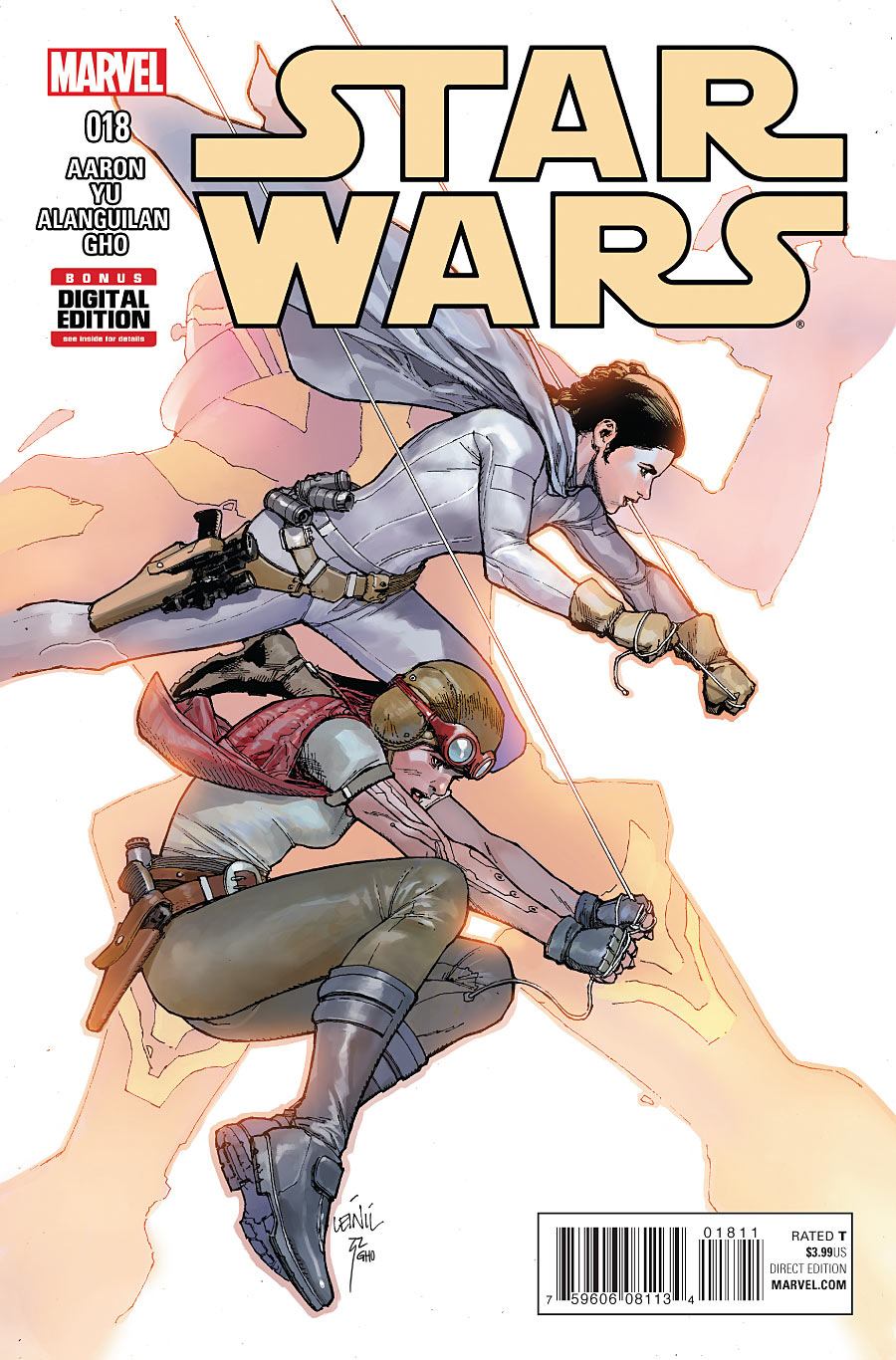 Guys, Star Wars just never stops being fun. I mean, this has gone from being one of the best series of the franchise, rebooted or otherwise… to being one of the best books on your local comic shop’s shelves. You get everything there is to love about your favorite characters while still feeling like you’re being offered something you haven’t read before in the Star Wars universe. Jason Aaron gets it. 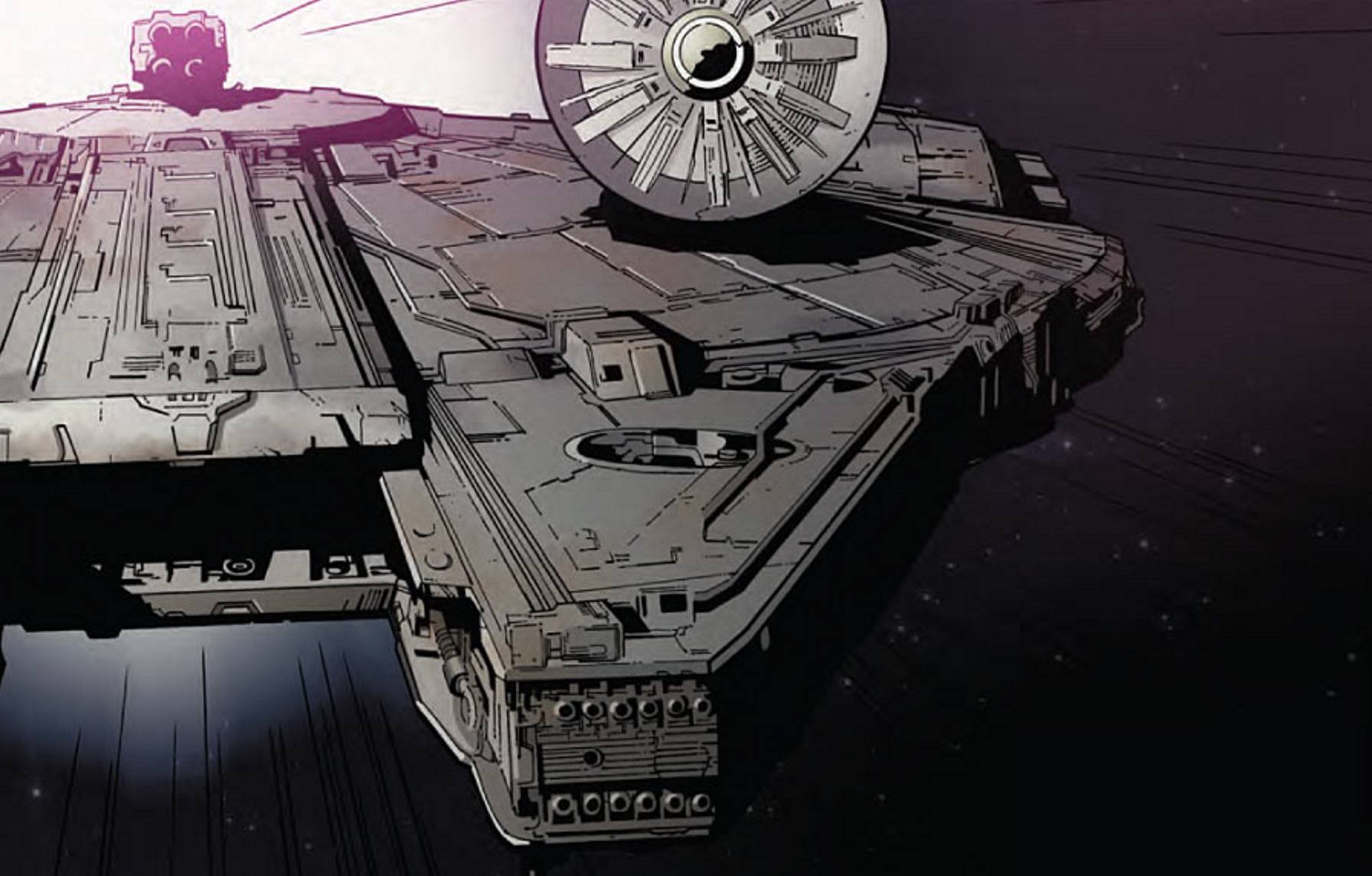 The “Rebel Jail” series continues as Leia, Sana, and Dr. Aphra are on their Die Hard shit, trying to take Sunspot Prison back from the mysterious hijackers who have come to slaughter prisoners. This trio has surpassed Leia and Han as my new favorite ‘Characters I Love To Watch Hating Each Other.’ I have not stopped laughing at how Aaron pits these drastically different personalities against one another at every turn without the friction being so debilitating that they can’t still get shit done. Also, if you’re paying attention, you might not miss the clue that there might be some history between Sana and Dr. Aphra. Meanwhile, we get some light banter with Luke and Han as they try to make a quick buck after… umm…. “misplacing” the Alliance’s money. Aaron knows his characters and he knows how we like to see them. Luke is perpetually in over his head; Leia is perpetually having to be the grownup in virtually every situation; and Han Solo perpetually ain’t shit. On the artwork side of things, Lenil Yu is batting a thousand. His style comes across as equally suited for the lighthearted Luke Skywalkers and the Die Hard In Space moments with Leia and company. 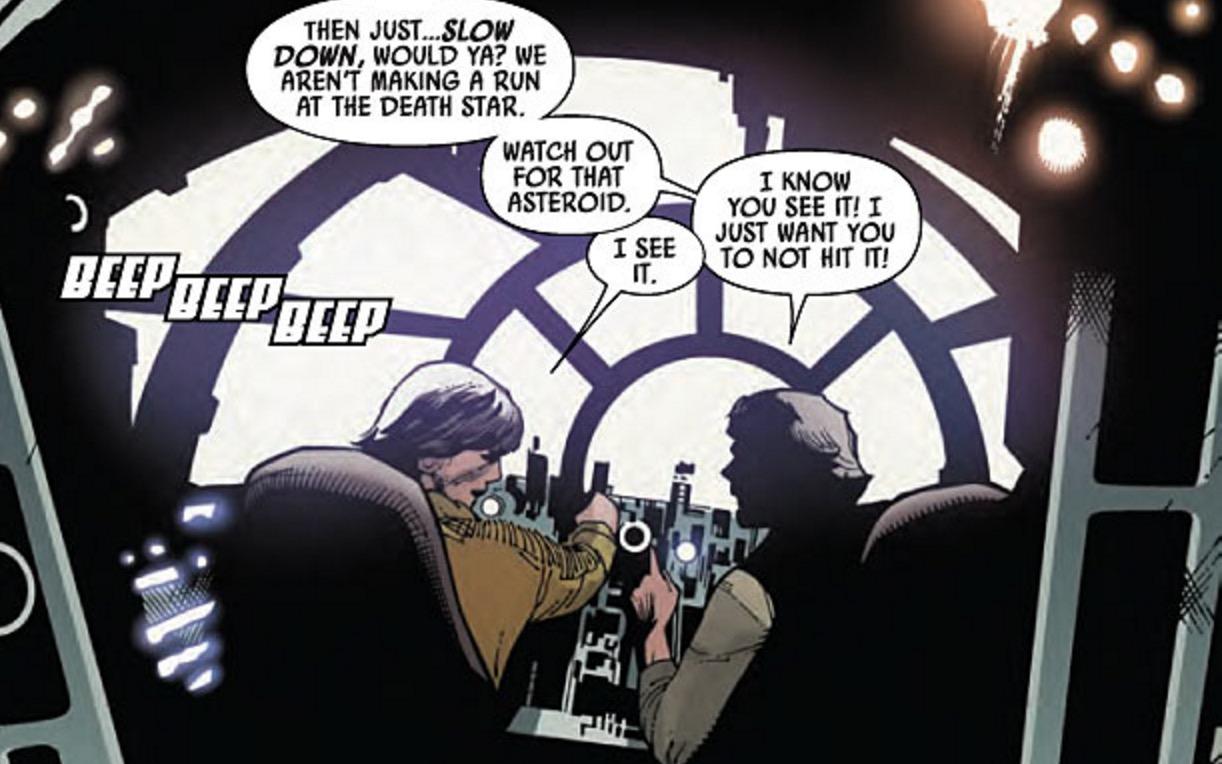 Bottom Line: Aaron’s Star Wars is like a master class in taking legendary characters and putting them in fresh, fun situations. This book is every bit as strong as it was in its debut.