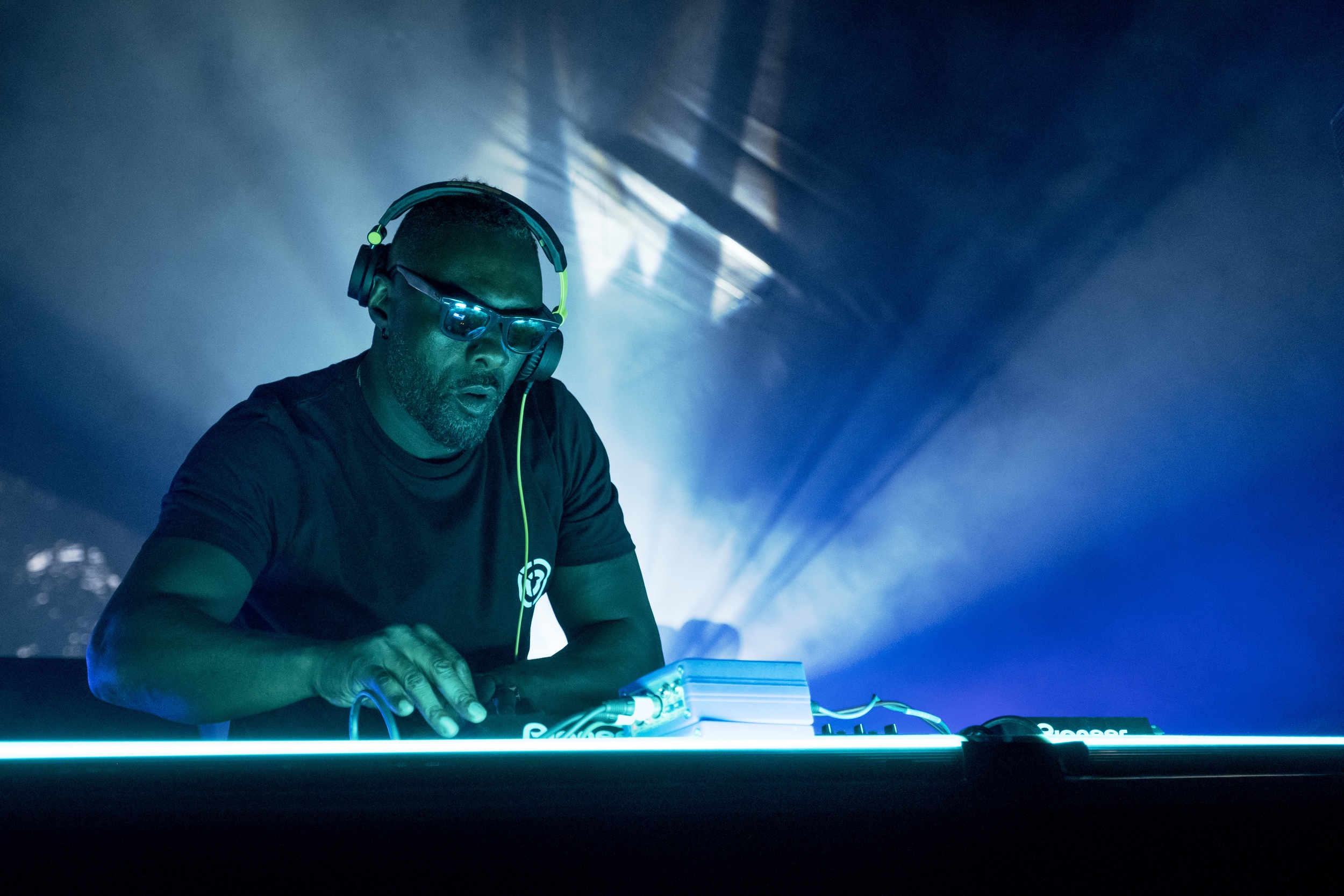 As February winds down as quickly as it wound up, it’s already time to look forward at what’s going to be on our Netflix’s queue in a few short weeks. There’s a veritable treasure trove lined up, so let’s take a peek at some of new content that we’ll be thawing to as the snow slowly melts.

Fed up with her life, Juanita leaves her grown kids behind and hits the road in search of a fresh start.

Alfre Woodard is no stranger to the Netflix original game, having starred in Luke Cage and playing Aunt Josephine in A Series of Unfortunate Events. A veritable virtuoso, it’s exciting to see her take the spotlight in Juanita as the titular character taking the tried-and-true road trip in search of to self-fulfillment that ends up taking her to a little town called Butte.

Based on Shelia Williams’ Dancing on the Edge of the Roof, Juanita is directed by Clark Johnson and also stars Blair Underwood, Adam Beach, Marcus Henderson, and LaTanya Richardson Jackson. It promises to be a feel-good journey where we get to see Woodard shine as she reinvents and rediscovers herself somewhere in Montana.

Turn Up Charlie centers on the titular Charlie, a struggling DJ and eternal bachelor, who is given a final chance at success when he reluctantly becomes a ‘manny’ to his famous best friend’s problem-child daughter, Gabby.

Netflix has a long, storied history of presenting pitches that literally come out of no where, but generates shows that people watch religiously. Continuing this proud tradition Turn Up Charlie stars Idris Elba as a struggling DJ turned part-time nanny as he tries to resuscitate his music career.

Yes, that does indeed sound ridiculous. You can’t sit there and tell me that you’re not interested in seeing Idris Elba play a struggling DJ one scene and then having to deal with the antics of a spoiled, white 11-year-old the next, though. The premise is odd enough to warrant at least watching the few couple episodes to see Idris scratch some vinyl. Frankie Hervey, Piper Perabo, and JJ Field round out the supporting cast and will likely be reveling in all of the shenanigans that happen.

Continuing to be entirely predictable, I’d like to round out this highlight list with a series whose name is an adequate enough description of the insanity to come. Love, Death & Robots is an animated anthology series that features… love, death, and robots. The brainchild of Tim Miller and David Fincher, the series promises 18 stories that cover a wide spectrum of oddball premises — from sentient dairy products, to cyborg bounty hunters, to alien spiders. Short, sweet, and simple, the trailer hints at a wide range of animation styles and storytelling. There’s a decent chance you’ll enjoy at least one segment between the anime aesthetic and CGI gun fights. It’s gonna be weird, but weird is what we deserve this 2019.

Honorable Mention: On My Block, Season 2

So the only reason that my 2018 “Show I Did Not Expect to Fall In Love With” accolade isn’t getting getting a full paragraph write up is simply because we don’t have all the information yet. With an ephemeral release date of “sometime this March” and a premise that promises to address the big cliffhangers of season 1, we don’t know much about the second season of On My Block, but the odds are high that we’re going to fall in love with it.

Everything Else Coming to Netflix This March