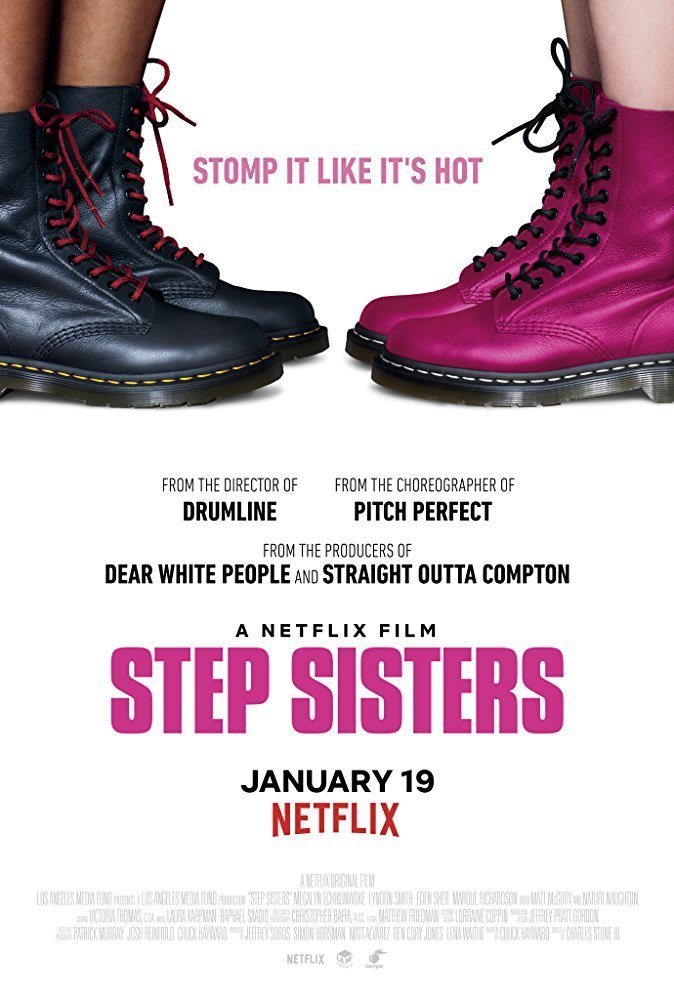 Step Sisters isn’t a movie that any of us asked for. I don’t know how the Netflix roundtable discussion went for this movie. I can only imagine that IF there were Black folks at the table their heads shook in a simultaneous revival beat of “Nah.” If any of those Black folks at the table belonged to a Black Greek Letter Organization (BGLO), they straight got up and left.

In case you haven’t seen the trailer, let me break Step Sisters down for you. College campus. Fictitious BGLO seems to care about nothing but stepping. Fictitious white sorority gets in trouble and gets their charter snatched for some indecent exposure type deal. The lead protagonist is a Black woman who belongs to said Black sorority. Black woman wants to go to Harvard. She’s not stepping in the competition this year. White greeks need saving. Black woman to the rescue. Admission into Harvard is used to charm the Black woman into making the white sorority look good by teaching them how to step. The trailer goes on to show the white sorority learning how to do more than drink and the Black sorority questioning their soror’s actions. The trailer ends with the white sorority competing their little hearts out and mastering the moves of a historic and culturally significant practice among Black Greeks in a matter of days. Step Sisters looks like a smorgasbord of cultural appropriation, stereotypes and wack writing. 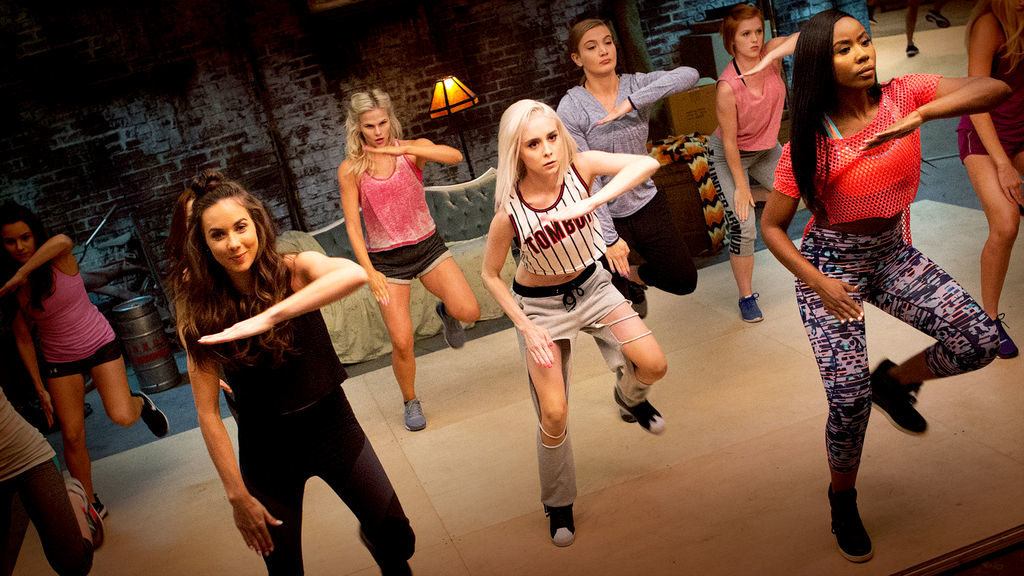 Step Sisters could only seem worse if they’d named it “Step Sistahs.” I don’t even know where to begin in rewriting the wrongs. When will the idea that the only thing BGLOs care about on campus is stepping? These organizations have been committing themselves to hundreds and thousands of hours of community service for decades, even over a century for some. Nobody asked for a Stomp The Yard reboot. Step Sisters is to Stomp the Yard what orange drink is to orange juice. Not even comparable, yo! Beyond basic. Watered down and unnecessary. Whhhhyyyyyyyyyyy?????? Why? This ain’t Bring It On. Step Sisters never should have been broughten. Who asked for this? No one. Not a single Black woman asked for this. There isn’t a single solitary member of the NPHC who asked for this. No college campus asked for this. 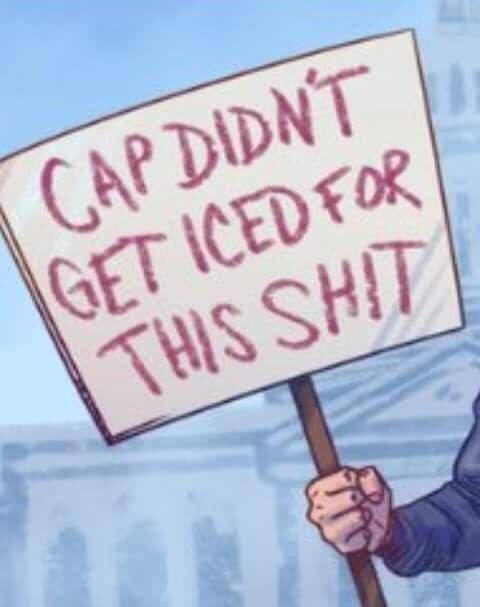 I don’t think that there is anything left to say about Step Sisters. The end of the movie will likely be as predictable as the plot is unoriginal, whether the white sorority wins or loses. If you or someone you love wants to watch this because of an interest or curiosity in greek life, don’t. There has to be a sister, auntie, play cousin or friend out there to give you some real information. Google your local National Panhellenic Council and find out what the Black Greeks are doing in your community. I can guarantee you one thing, they’re doing work… real community work. If you can catch a step show, do that and do it for the culture. Or watch 2017’s documentary Step.