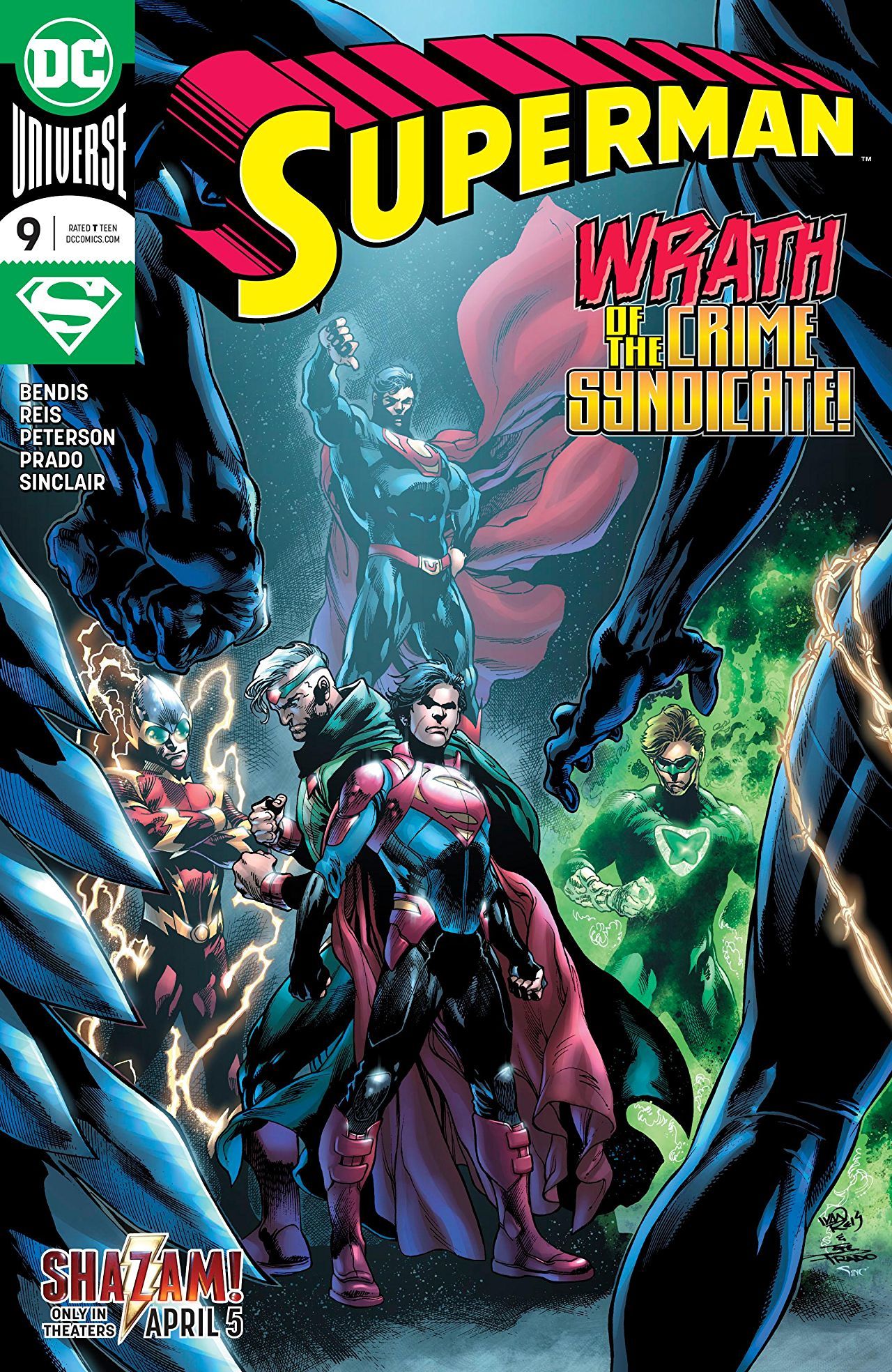 The weeks between the end of Superman #8 and this week were kind of like hearing, “Hi, if it’s ok with you your favorite writer is going to do a story with the characters from one of your favorite DC events”. To which of course I respond . . . 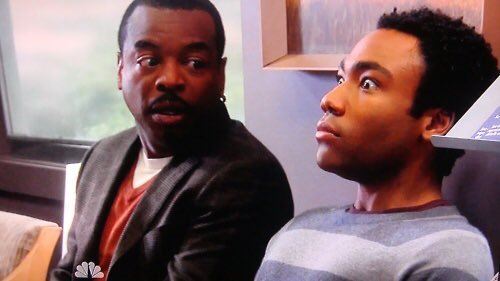 The Forever Evil story bridged me from a limited consumer of mainly Batman-related comics to a lover of the universe. It brought my girl Jessica Cruz into the fray and brought Black Manta into my purview just in time for my favorite run of Suicide Squad. So when the last comic ended with Jonathon Kent at the feet of the Crime Syndicate, I was obviously excited. Superman #9 continues Superboy’s recap of his adventure in space with his grandfather Jor El. After being sucked into a wormhole and spit out in a hellscape, he finds himself at the mercy of Ultraman. He’s essentially Superman…if Superman was addicted to cocaine…and a sadist. Just think Jersey Shore Superman. Instead of outright murdering the young hero (which he makes very clear that it’s within his power), he traps him in a volcano. Weakened by this world without a yellow sun, Jon is stuck while Ultraman plans to use him to gain access to Superboy’s Earth.

The interesting sentiment behind this issue is ‘What would it mean to meet someone physically identical to the greatest idol of your life but exudes the most toxic qualities you can think of?’ Resisting the easy urge to make this comic an all-out slugfest between everyone, the team creates a largely cerebral story. Jon recaps the regular visits by Ultraman who takes the opportunity of having a prisoner to talk and talk and talk to him, or rather, at him. There is so much pain in Lois and Clark realizing their son went through something so horrific. 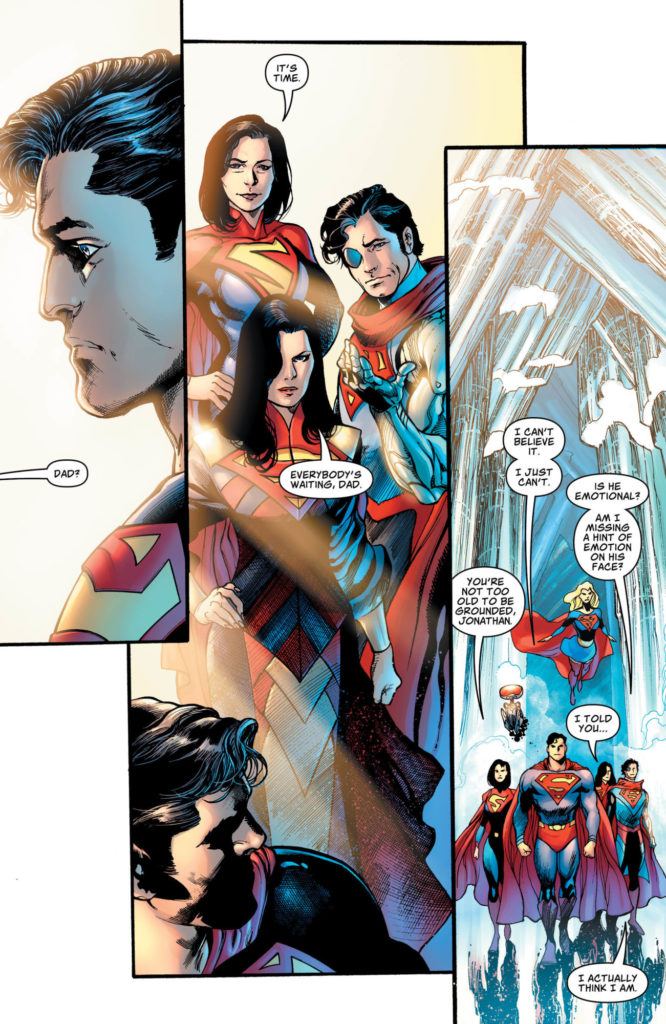 There is beautiful terror in the visuals. The team does an uncanny job of being able to tell such a dialogue/monologue heavy story but seamlessly weave in stunning art. There is a panel with Ultraman grabbing Jon’s head and screaming at him where the fury and terror radiates off the page. This recap only does this book so much justice. It’s definitely a book you should read and read slow.