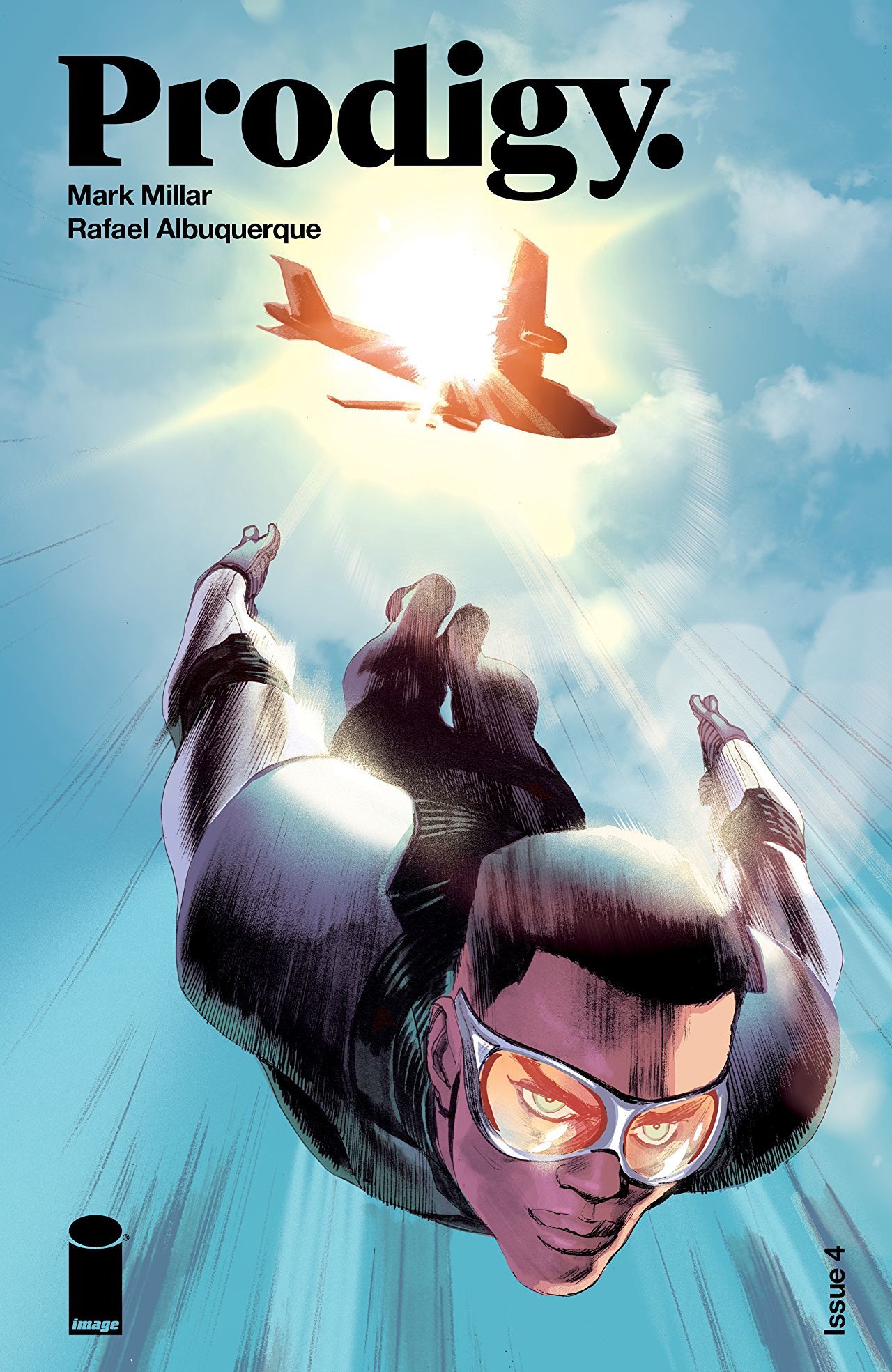 Every issue, I open up this comic and sink into Edison Crane’s world of high stakes games of chance and nonchalant missile diffusions. The locations in Prodigy are enamoring, and its artwork is intoxicating. Albuquerque is such a pro, and I’m enjoying Millar’s decision to strengthen Edison’s escape artist abilities. If Cordelia Moonstone and Mr. Miracle had a baby, that baby would be jealous of Crane’s grand escape abilities. 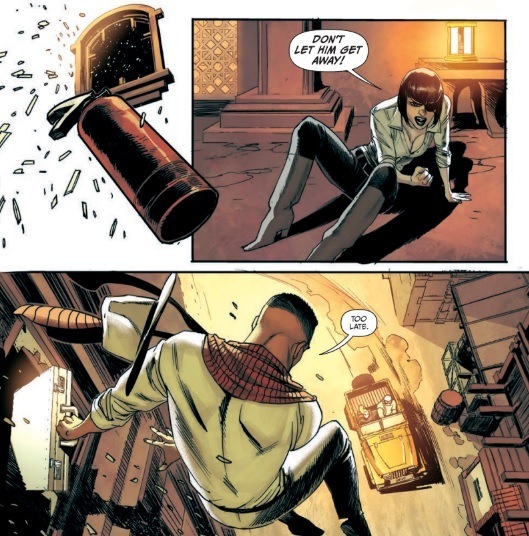 We pick up in Syria as Edison is being pressed in Demascus by a bunch of sore losers with bad poker faces, and an old acquaintance that may or may not be a tad bitter for his role in getting her pops locked up. The back and forth banter between the two is classic over the top bickering that clearly alludes to unresolved sexual tension that makes you wonder. Of course, there’s too much at stake to be goin’ down memory lane, so Edison Crane drops that hilarious “be at location X in X minutes” line and they’re on their way to the next mission.

The remainder of issue #4 is a little redundant, as we’ve already seen Edison fly to city after city searching for more details in this Earth-2 demonic cult on steroids crisis. While that aspect of things fell a bit flat, I love the depth of intelligence that Millar and Albuquerque show when we see when Crane explains to Agent Strak how the greatest mind in the world works. Albuquerque really goes M.C. Escher on the panels when we see how layered his mind is, detailing how he properly allocates the right amount of brain power to the thousands of solutions he’s deciphering at any given moment. 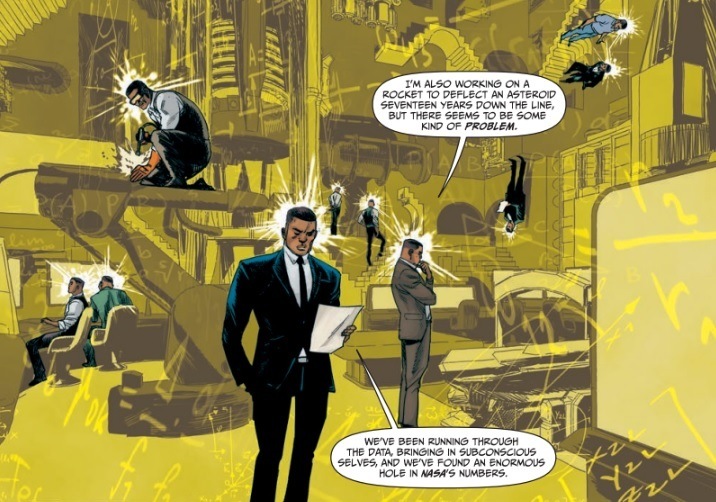 In the end, we see things get sticky for the suave gentleman with a huge heart. Of course, this is just another cool moment to tell Rachel and his driver to be in a certain location in 90 seconds, after he takes care of a hundred career killers. While we didn’t get much in the plot department, the action and suspense were certainly cranked up in issue #4 of Prodigy. With only 2 issues to go, we’re sure to get more wild travels from Edison Crane and much more bloodshed from the 2nd Earth worshipers, while Rafael Albuquerque does an incredible job of giving life to it all.

7 Impressive British Bombs out of 10