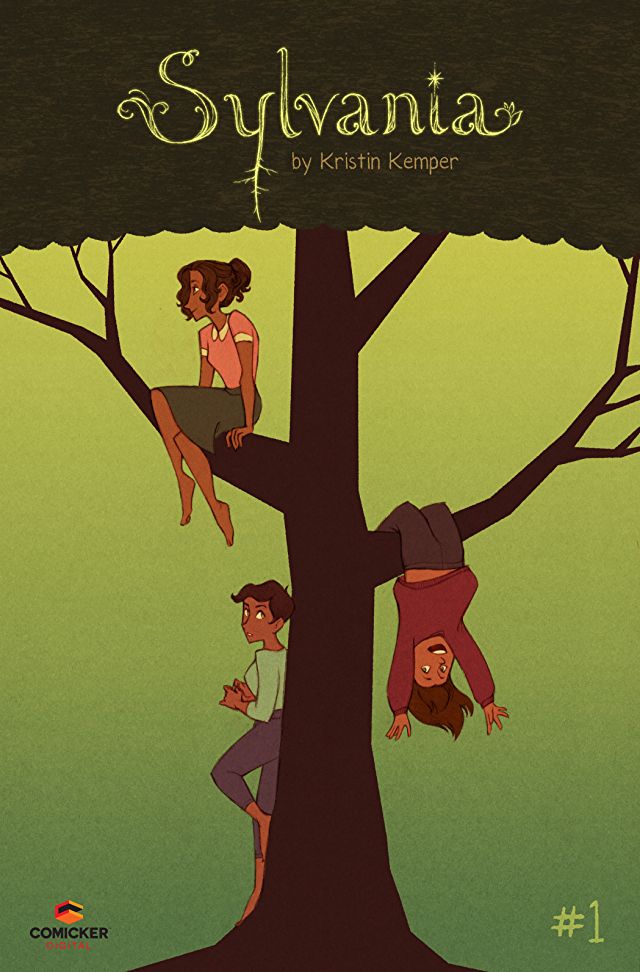 I’m always drawn to interesting cover art for comics. I’m also always drawn to viewing how women and female characters are drawn on the cover of all the comics that we read… it influences my buying habits and adds to the dialogue of how women are portrayed in comics (good and BAD) which is very important to me as a woman who buys comics — to see other women in comics and recommend comics to other women to also read and buy.

I was browsing the comiXology site and happened to wander the comiXology submit category which as I’ve mentioned before is a great place to discover indie creators and great comics overall.  This is where I saw the cover image for Sylvania of three girls and before I knew it, I was reading the blurb, and buying it to read on my Kindle for my commute home from work. 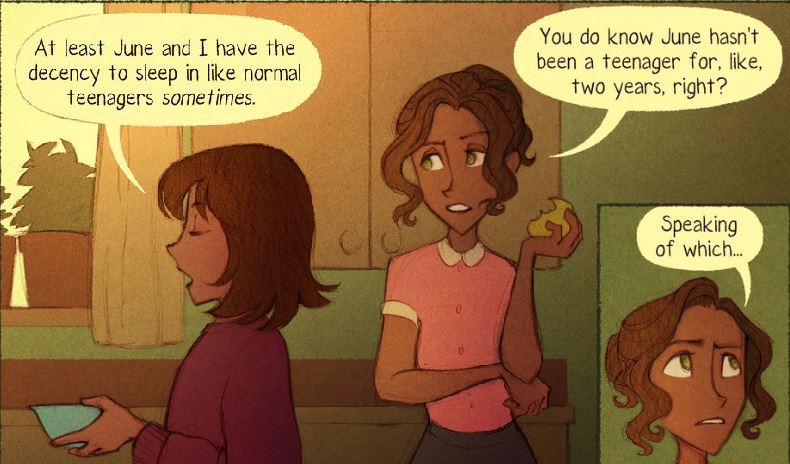 These three sisters June, Willow, and Ro (Like Ro’, the nickname of my favorite superhero, Avenger, Mutant, and X-Man, Ororo aka Stormy aka Storm?!) are revealed to be from a long line of tree witches (NOT a spoiler, I promise). June looks to be the eldest who just may be an adult as suggested from the panel above. Willow is the designated middle child and “Ms. Overall Enthusiasm” . Ro appears to be the youngest sister who hasn’t come into her powers yet. 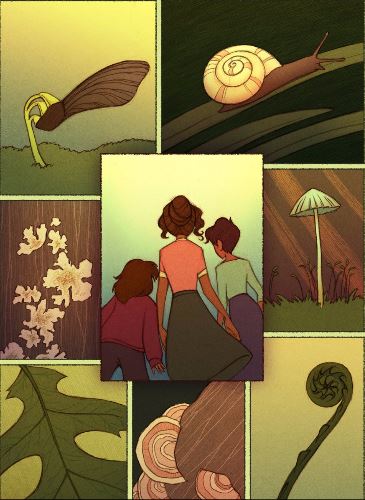 As earth witches the girls appear to have some deep connection to the earth via the forest and Kemper paints a really neat tale to show this, as demonstrated with this beautiful page above showing all the living things surrounding them as they make their way to where they need to go. We see artist and writer Kemper taking time to play around with the panels to show bursts of action on some pages and a natural flow of the story on others. 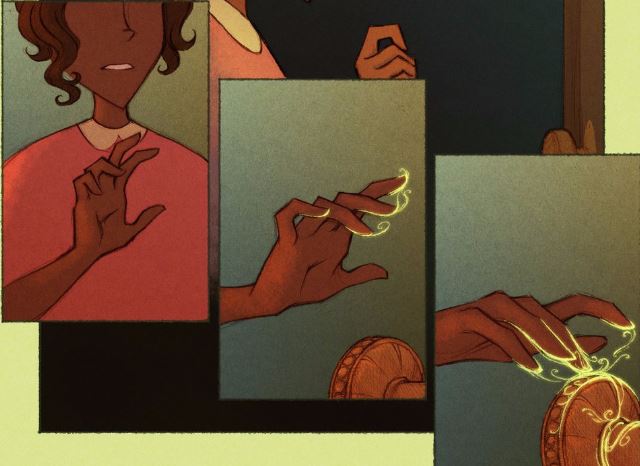 It’s a charming little story that’s easy on the eyes and safe for all ages I think (at least first issue in). We get a taste that magic is everywhere in this story and get an introduction to our main characters and a tiny glimpse of their personalities and how they interact with others, including their responsibilities to their calling.

It’s fantasy themed and of the leading ladies genre so snatch this comic up if you’re looking for something that doesn’t scream superheroes, ultra-violence, or have storylines with huge plot holes that will make you want to tear your hair out or vent in hashtags on your Tumblr–-no I don’t do that! Instead check this whimsical read out if you’re looking for something different and unexpectedly magical. 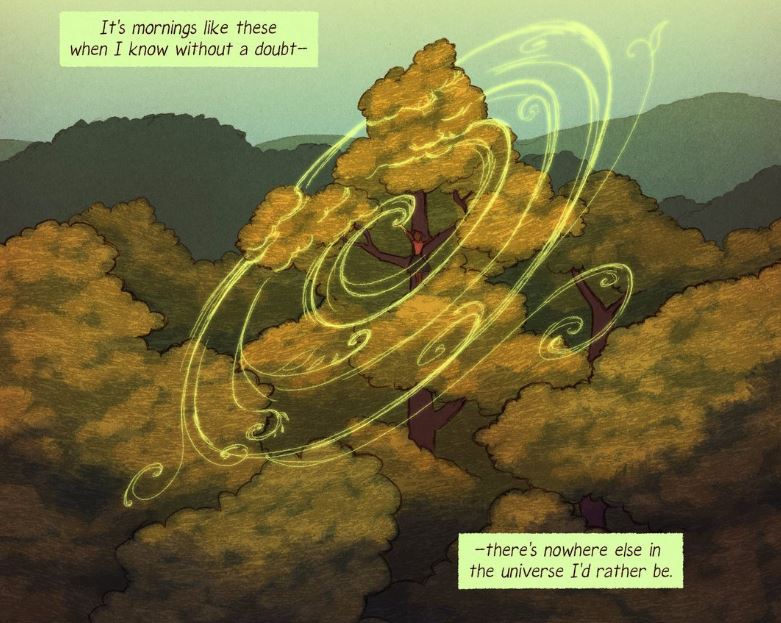 P.S. Sylvania got its start as a webcomic and you can head over to the creator’s Tumblr page to see more on Sylvania by way of doodles of characters, overall updates, and other projects!