This week was one of them luke warm shower episodes. Wasn’t good enough for me to be satisfied, but fulfilled it’s necessary duties. I’ight so we’re venturing into the realm of 2-dimensional travel, a speedster’s first day on the superhero job, expanded multiverse exploration, and the extremely awkward love triangle adventures that include a father, his daughter, and adopted son. Yup. Shit gets weird in New Rogues.

To set the tone for the luke warm bath water slowly descending into arctic temps, we start the episode with our rogue of the week, who was not created by Alchemy, but instead got his powers way back when the particle accelerator blew up and encased his thieving ass inside a mirror for three years. He, his homegirl, and homeboy were apart of Leonard Snart’s crew and that’s exactly where the 7 Years Bad Luck God begins his streaky rampage. He tosses the first dude he questions (who also happens to be the dude who helps him escape from his imprisonment… a little gratitude maybe?) into a mirror, trapping his guaranteed to get bodied behind there for good. The wackest rogue to ever touch down in C-City has caught his first body. Oh the glassy horror! Jesse Quick is Born
S.T.A.R. Labs: Wells still trippin’ bout Jesse and her new powers. He wants to test her like a super senior who gotta pass 3 standardized state tests to graduate. Cisco and Caitlin get good readings from her vitals but Earth 2 Harry wants to test dem reflexes so Jesse and Barry hop in the booth and go Grammy Family on the track. These two are off to the races in a visually pleasing scene that Flash showrunners make sure they get right each and every time. The young Rey Skywalker (yup, just assuming she’s Luke’s daughter) is continuing the boss ass chick intro she got last week, by keeping up with Barry, nearly hitting Mach 3. Everything is going Carl Lewis, Tommy Smith smooth until Jesse trips over her own inexperience and nearly falls flat on her face. They exit the Speed Danger Room and Barry has to drop some basic lessons in being a mufuckin Jason Bourne level BAWS on her and quickly realizes, to his horror, that he’s now become battle ready, DC veteran, Oliver Queen.

West Household: Barry and Iris bumpin Jagged Edge in the background, when Joe walks in and Barry turns into a 13 yr old reading Playboy. This dude flashes over to the fridge and grabs a cover beer. The hands down best dad on television is bamboozled, perplexed, and freaked out all at once, then leaves them to their semi-creepy relationship. Iris looked at Barry like, da fuq you run for boy? Barry just as confused as she is and don’t got a clue. He like, “, , because it’s Joe, I don’t know!”

Mirror Mirror on the Wall
Our mirror man pops up at some brotha’s bar and demands to know where Snart is. Turns out this brotha is his old Snart squadmate but is unsuccessful in finding Captain Cold because, ya know, he’s busy being the leading man on a certain Thursday night show. He decides to direct his attention at the one lil’ lady who might know, his old thieving teammate, Rosalind “Rosa” Dillo.

Homeboy who nearly got murdered at the bar is straight up Fredo Corleone levels of snitchin’ on the man in the mirror, who we find out is named Sam Scudder. Back at S.T.A.R. Labs, Harry, Caitlin and Cisco are up in Dexter’s Laboratory cooking up DBZ scouters, trying to recruit another Harrison Wells from one of the earth’s in the multiverse… cuz this can’t end badly. Then on top of that, during the mirror murdering debrief we witness E2 Harry stealing Cisco’s thunder swag by naming the worm hole creating, reflection manipulating man, Mirror Master. CISCO IS TIIIIGGGGGHHHHTTTT. But he gets his retribution. Oh autumn sixteen, he gets his revenge!! 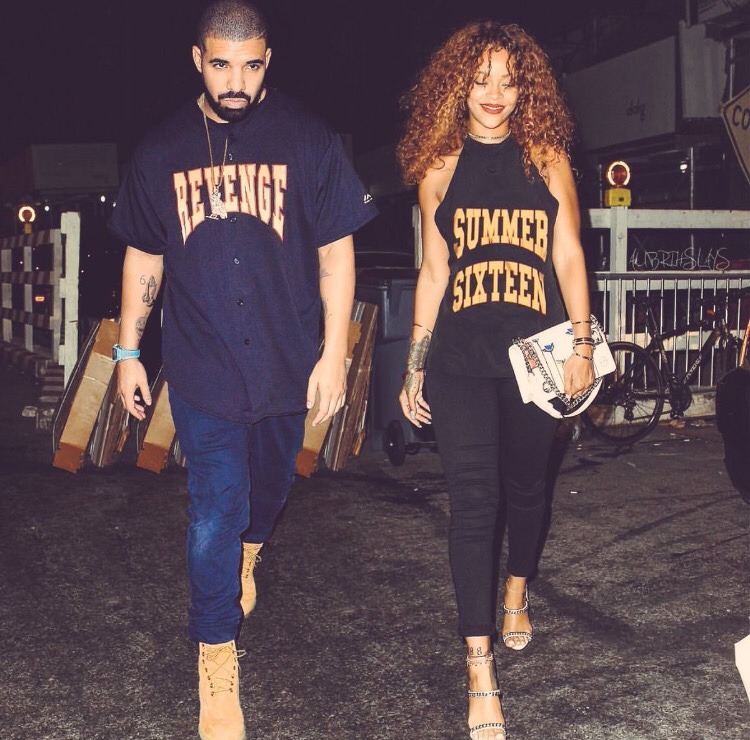 Dem Streetz: Jesse and Wally are piggybacking around Central City. It’s like backpacking through Europe, but at lightning speed minus the hostels and language barrier. They take a breather and Jesse wastes no time to go in for the kissing kill. We get the 3 second makeout session that everyone saw coming a season and a half ago, then the thing nobody in the world could’ve predicted! Wally shut that shit down!!  He keeps it real and is like, “You cute and all, but you live on another planet so friends is where this thing is going and ending.” AKA I’m still salty you have powers so I’m going to resent you for it. I swear these writers want all our characters to sound like high school students. Is that the plan? Target the younger audience by writing trash for our heroes? I digress.

Iron Heights: Joe goes to pay Rosa a visit at her cell but she ain’t weak like that dude earlier and coughs up no info..until Mirror Master shows up and springs ol’ girl from the pen. They decide they have no fucks left to give about Snart and go on the offensive.

S.T.A.R. Labs: The team is clueless about Mirror Master’s decision to come at The Flash (which is a horrible decision in itself). Instead, the mad scientists are going through hologram applicants trying to find a replacement for Wells. *Spoiler Alert* They’re receiving Glenn’s death levels of terrible holo-applications. For this  Tinderverse search, they sent out a crazy math problem so only the best and brightest Harrisons out in the multiverse respond. Aaaaaannnndddd despite a few potential keepers, Harry admits he hates them all.

West Household: During West-Allen dinner and movie night, Iris tries to help solve the awkward family love triangle conundrum but a robbery comes into play so Flash and officially named Jesse Quick are there to put a stop to that noise! Too bad homeboy can travel through any reflective object in the dam world cuz his ass bolts and begins to escape through the buildings 10,000 glass windows. Flash heads after them, but tells Jesse to stay put before chasing down Mirror Master. She doesn’t listen… cuz inexperience. So they both wind up zooming after the new rogues and eventually Jesse gets separated. Barry is off chasing his dreams… to be the very best, and Top puts the spin moves on Miss Quick causing her to plummet 30 stories to her death. Just kidding, Flash catches her and for some reason does not reprimand her for doing whatever the hell she wants AKA not listening, and he gets rewarded by being tossed into and trapped inside a window. Yup Flash got taken advantage of by the Windex CEO. It was sad B.

S.T.A.R. Labs: Jesse’s rookie ass out here lookin’ confused as fuck so Joe keeps it real and tells her she got that ass wammied and needs to get her game up. She sulks off and the team tries to get Barry out. But it’s all good cuz Cisco gets his mojo back when he jumps all over the opportunity to name Mirror Master’s bae, The Top. Aaaaannnnddddd the most trash villainous super power gets a partner in crime that has the absolute most landfill nickname. THE TOP B?!??? I don’t care if they’re paying homage to her actual name in the comics that shit straight BASURAAAAA.

The three headed mad scientist dragon science the shit out if this situation after they find out Harry doesn’t want to be replaced by another one of him from another Earth. They keep their mind off the replacement depression by breaking out the Absolute Zero gun and trying to get Barry out… but can’t get it cold enough. While the team all has their heads turned (yeah ok) Caitlin goes in and flexes her Killer Frost skills. Barry breaks out and hatches a plan to stop these two clowns.

They find the rogues in… well, you already know where dont you? And take them down by placing a circle of mirrors around the Master so that everytime he tries to jump to another location he gets spit back to the center. His trash ass is done. Now onto Top. Jesse got revenge on her mind so she takes a direct vertigo shot from her and does not get bodied like she did on top of the 30 story building… cuz experience? She then put the Layla Ali BEATS on this child as she notches her first victory before heading home.

Wally finally finds his mojo and tells Jesse that he was just scared when he stopped the midday, midtown makeout session. They go back at the tongue hockey and maybe…just maybe, this will be the calm Wally needs to go all Kid Flash on us soon.

Joe is weirded out by Barry and Iris but they’ve finally found their confidence groove.

Joe is super scurred to take advantage of the date that the DA, Cecile has been throwin’ at him. Although I can’t stand dudes scared to talk to a woman, it did garner an excellent line when he told Barry, “You’re not the only who gets nervous.”

They pull in the replacement Wells from Earth 18. Turns out HR, as he wants to be called has a lil’ sense of humor!! Looks like the Wells replacement is gonna turn out alright.

Crazy how Barry suggests that he finally move out and get his own place, but the Wests turn it into “get da fuq up out ma crib bruh.”

Nice little Future Kid Flash easter egg when Wally said that his stomach isn’t really bothered by the high speeds that Jesse was running with him at. Could mean Kid Flash is coming or that Diggle is that SOFT!