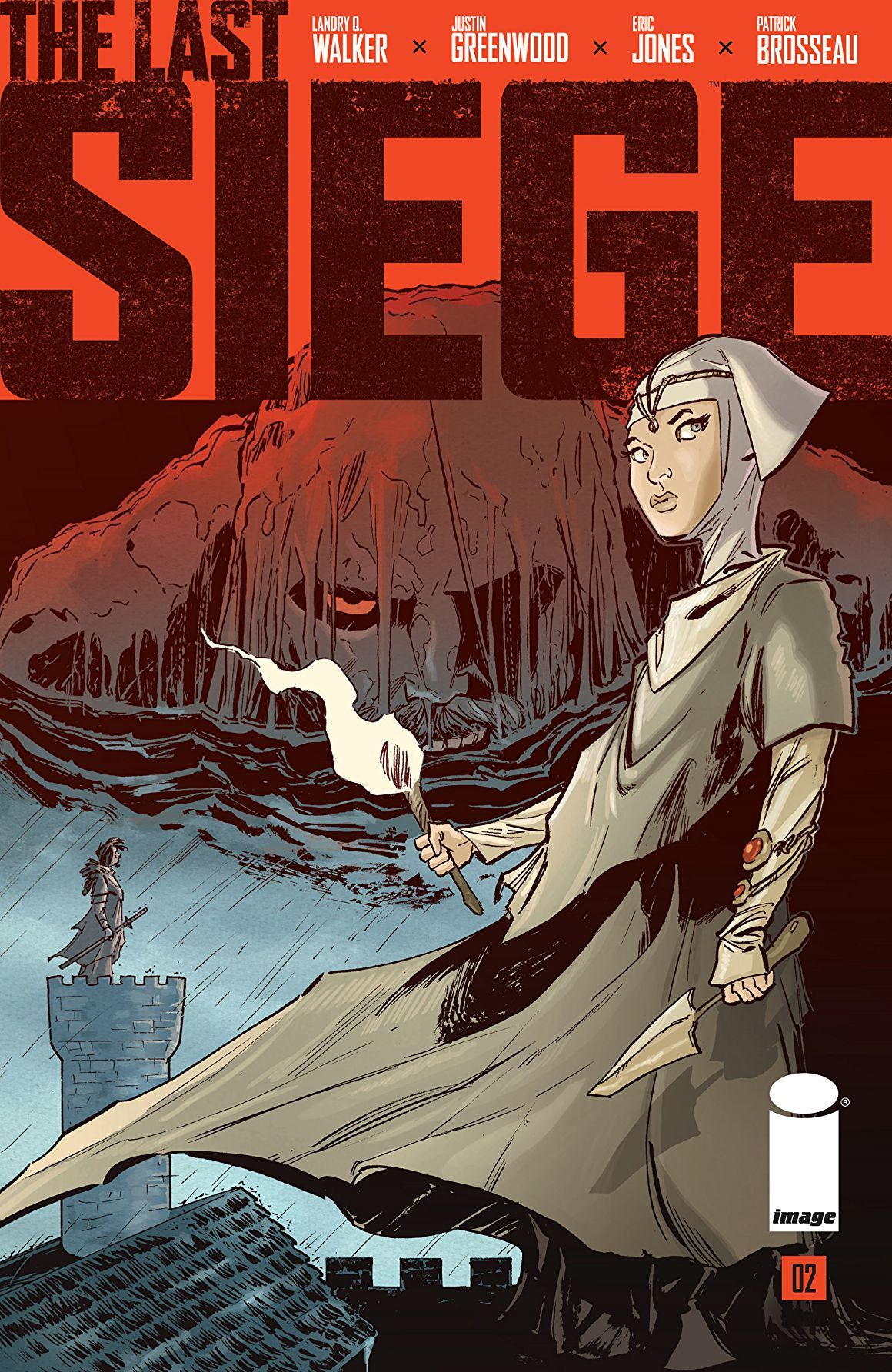 Ahh, time to jump back into the medieval drama. The Last Siege started off pretty well by giving us a great Game of Thrones-esque tale with a mysterious central character, setting in motion what is sure to be a bloody series of events.

What I like about this series is that from issue to issue, the stakes are always high. The mysterious stranger waste no time after kicking out Lord Fiest. He immediately sets his plan to take on the conquering king in motion. The pacing feels great, and I certainly hope that Walker can keep it that way as the series moves forward.

While I enjoyed the Stranger plotting against the King, it takes up most of the issue. This sacrifices getting to know his character, as well as Lady Cathryn who is mysteriously silent while everything is going on. It’s unfortunate, because they are the two characters we want to know the most about. 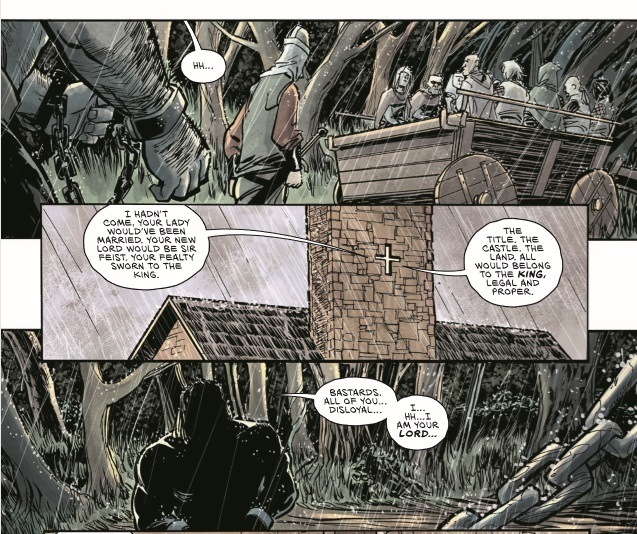 Thankfully, we get a lot of interesting revelations and situations that more than make up for the fact that we don’t learn more about our protagonist. Also, Justin Greenwood’s artwork continues to impress. He is nailing that dark and dreary vibe that completely sets the tone for the book. This is the sort of grittiness I need when jumping into this bloody medieval world.

The end of the issue is a game-changer and if you thought Lord Fiest’s story was over, think again. I’m liking The Last Siege so far, and want to see where this goes. Hopefully, we get some good deception, more scheming, and surprises along the way.